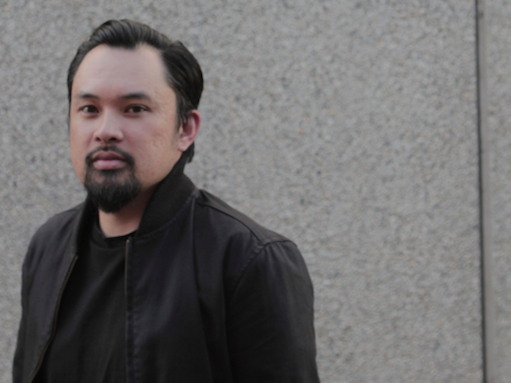 The director behind cinematic campaigns including Peugeot ‘Know Who You Are’, Samsung ‘Get Back In The Game’ and Bundaberg Rum ‘Unmistakably Ours’, Montalban’s clever in-camera trickery and focus on strong visual narratives have seen him collaborate with top tier creative agencies including Leo Burnett, The Works, Clemenger BBDO and BWM/Dentsu.

He has also directed playfully bold music videos for progressive Australian artists such as Boy & Bear, The Rubens and White Shadows. With a background in editing, motion graphics and visual effects, Montalban often draws on his technical fluency in post when approaching and shooting highly detailed visual projects.

Says Montalban: “Part of the appeal of Photoplay is that they feel like a family of filmmakers. Their focus on commercials as well as long form shows a love of storytelling, above all else.

“I’m drawn to scripts with a strong character-driven focus that can be expressed with a bold visual style. For me, crafting an emotional response and telling a story in an unexpected way is key to a good campaign. I also look forward to moving more into performance direction and getting stuck into some larger campaigns.”

Says Oliver Lawrance, executive producer, Photoplay: “We are incredibly excited to have Melvin join the Photoplay fold; he is a super-talented director who brings a flair for design and in-camera magic to his visually emotive storytelling.”

Montalban is currently developing his sci-fi-drama feature Flesh Without Blood with Screen Australia. Alongside co-creators Erica Harrison and Poppy Stockell, his dark comedy web series Triple Oh! is a recipient of Screen Australia’s Gender Matters funding, and is also in development. His short films, Rope Burn and Cupid, have each screened at 20-plus film festivals in Australia and internationally.