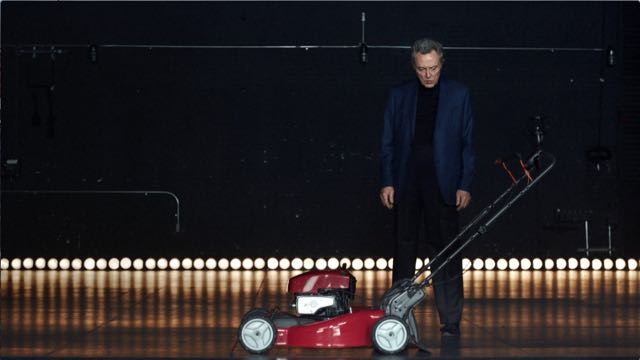 CB Exclusive – Pfizer has today released a second phase of its ‘Some things are harder on your own’ social campaign for a prescription-only quit smoking brand via WiTH Collective and Passion Pictures.

Says Russell Hind, senior brand manager, Pfizer: “The simple message of asking your doctor for help to quit smoking instead of going it alone has helped the brand achieve real simplicity in a heavily regulated category.”

Phase one saw unsuspecting actors fail in Impossible Auditions. Now, in partnership with Passion Pictures, WiTH Collective have given the second campaign a new twist, with Friendless Fairytales – famous stories retold where the main protagonist goes their journey solo. “As if it were an analogy for something else.” 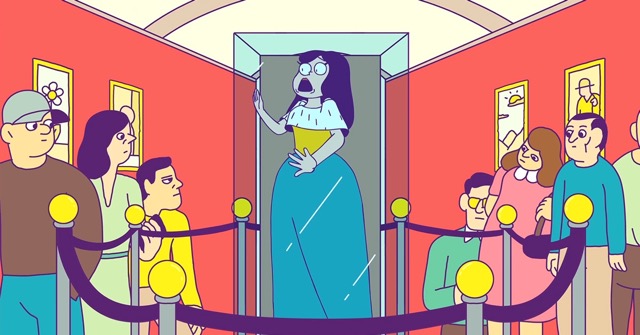 Aimed at smokers, their friends and family, the social campaign offers up the simple message that you’re 4x more likely to quit smoking with the help of a healthcare professional. And includes a retargeted film starring an animated doctor highlighting the benefits of getting help from someone like himself. 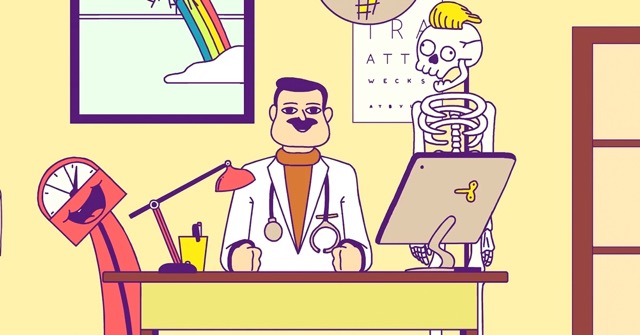 Says Russell Hind: “Many smokers go through numerous quit attempts when they try to quit cold turkey. Our insight is that quitting smoking is actually a two-person job, and a doctor is key. The challenge in this instance is to capture their attention and deliver this message – WiTH Collective have tackled this head on with this campaign.”

Says Justin Hind, CEO, WiTH Collective: “Russell is an exceptional client with one of the toughest briefs. It’s incredibly difficult to persuade smokers to quit. It’s even more difficult to do so in a way that meets with the regulations in this category. Furthermore, traditional media is not delivering. So we’re looking to social media and thumb-stopping ways of delivering our message and encouraging non-smokers to share with the smokers they know. Strategically, this means the notion of ‘Some things are harder on your own’ has to be entertaining and shareable. We’re very pleased with the latest iteration of this campaign, and we’ll continue to monitor, learn and enhance.”

McBess and Simon, known for their irreverent style and used by Nike and RayBans, illustrated the films in their first animation for the Australian market.

Says Simon Fowler, associate creative director, WiTH Collective: “The team here have done a killer job of working with Pfizer and Passion Pictures to create socially optimized films, incredibly unique for their category – it’s been a truly collaborative process and Passion Pictures have been an absolute inspiration to work with. Having used this method to quit smoking myself, I’m excited to see this get results.”