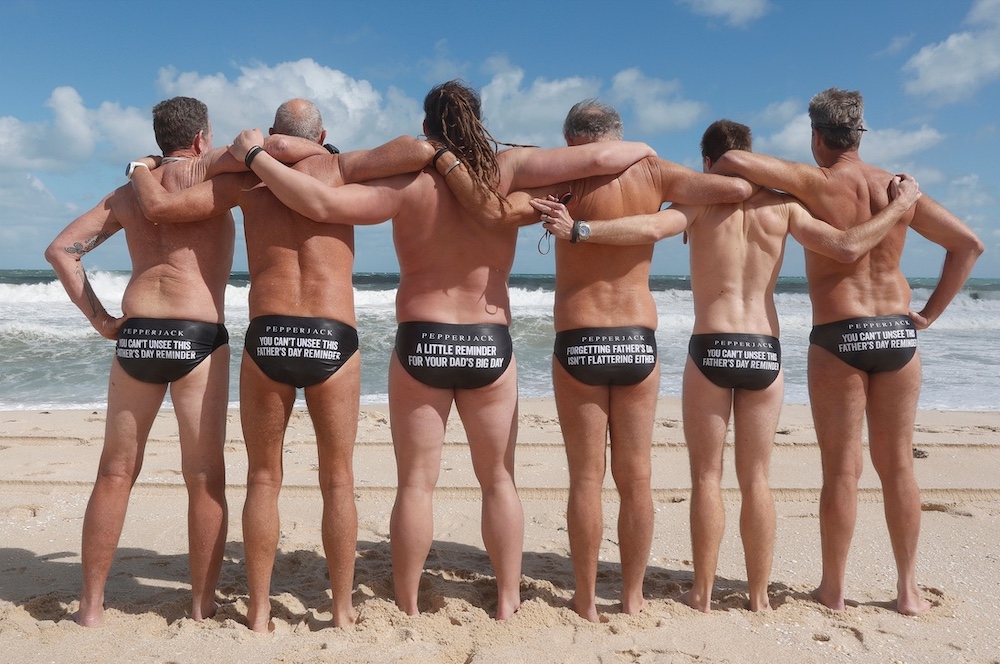 To ensure no Dad was forgotten on Father’s Day this year, Australian wine brand, Pepperjack, joined forces with an army of everyday Dads on a mission with an important public service announcement to the rest of the nation – “Don’t forget Father’s Day”, part of a new campaign via Wunderman Thompson Australia.

The campaign – which was inspired by that fact that 40 million fewer cards are sold on Father’s Day than Mother’s Day – used Dads as the very medium to spread their reminder message via some of their favourite pastimes.

A week out from the big day, one Dad kicked things off with a grass roots initiative (literally), mowing a paddock-sized reminder into his lawn. Then, across the other side of the country, Perth Dads who were out for their morning swim showed off cheeky, unforgettable reminders on their budgie smugglers.

The ‘Dad Ads’ continued to spread the reminder throughout Australia at a local level and on national radio. Inspired by AFL club cheer squads, a ‘Dadsquad’ proudly paraded reminder banners at Friday night’s final clash between GWS and Geelong.

On the morning of the big day, in one last hurrah, a peloton of middle-aged Adelaide Dads in lycra – or ‘mamils’ as they are commonly referred to – wore last-minute reminders on their weekly Sunday cycle like a fleet of roaming billboards.

Says João Braga, chief creative officer at Wunderman Thompson Australia: “In a time of border closures and lockdowns, it’s even more important that we remember to make Father’s Day special. By turning dads into reminders their kids can’t unsee, we’re keeping Pepperjack top of mind and making sure no dad misses out on a gift with character.”

“We are thrilled to be bringing the character of Pepperjack to life in a non-conventional, light hearted way. And with our Shiraz consistently being hailed as Australia’s #1 Shiraz by value2, it just goes to show that Pepperjack really is the perfect Father’s Gift for Dad or a loved one.”

The campaign ran in the week leading up to Father’s Day, with all large-scale activations hosted in South Australia or Western Australia to abide by lockdown restrictions. 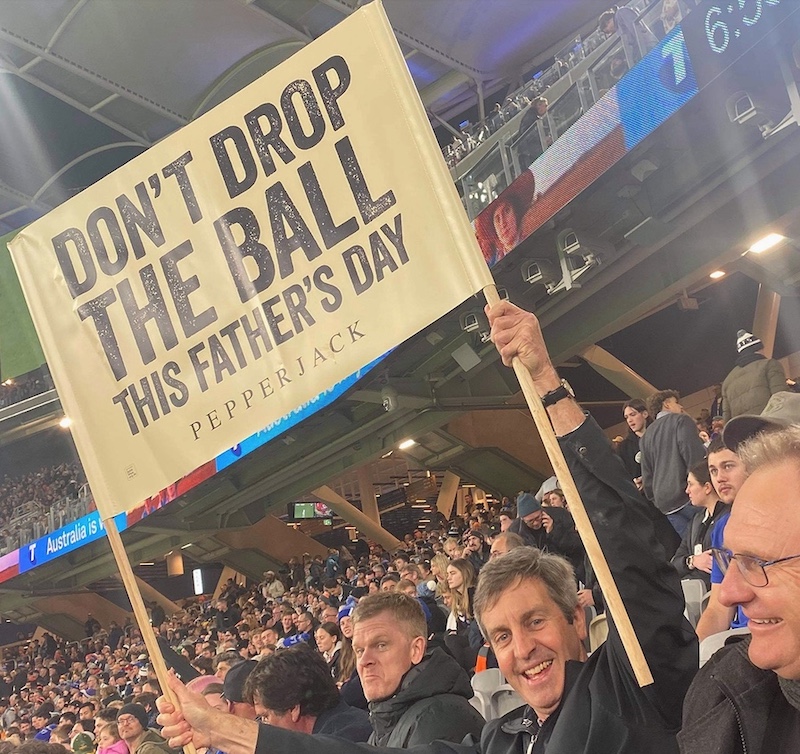 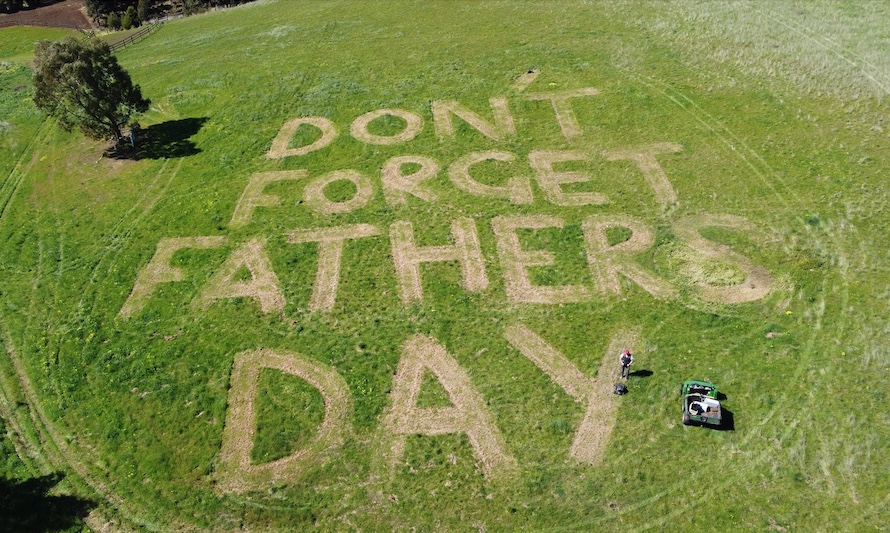 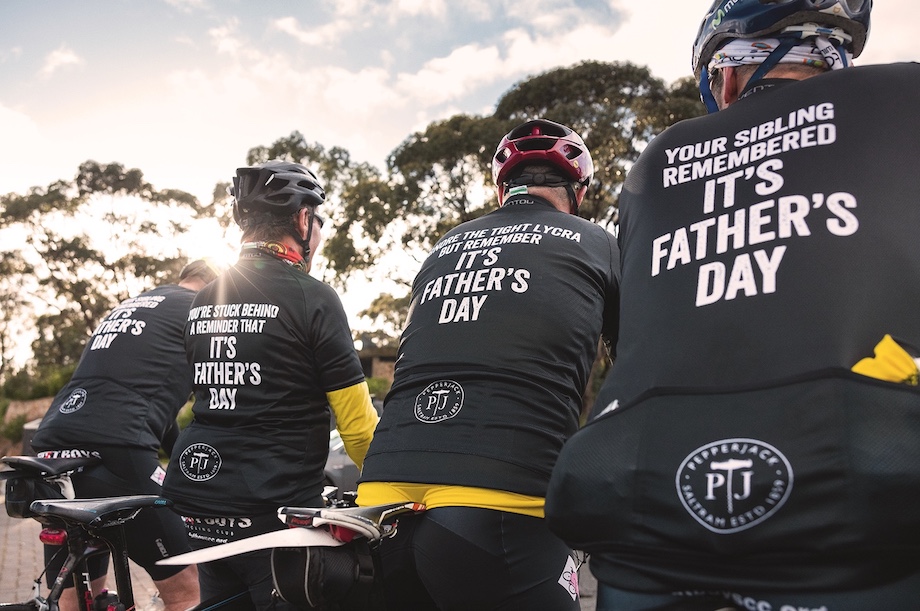