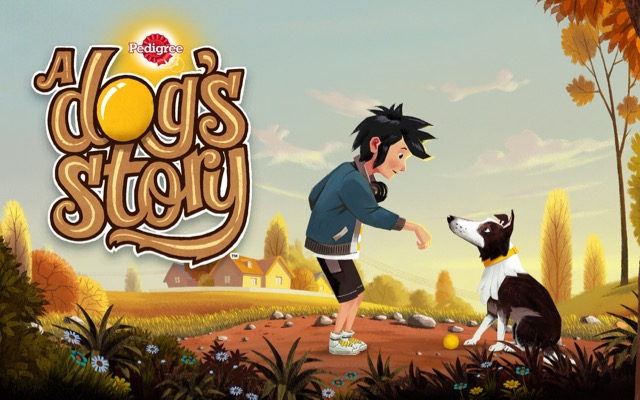 Pedigree has teamed up with leading dog behaviour experts and Auckland Council’s Animal Management team to launch A Dog’s Story, an interactive adventure for children and parents to learn dog safety together via Colenso BBDO.

They say you can’t teach an old dog new tricks but you can certainly educate kids and their parents to learn dog safety together and to build long lasting loving relationships between dogs and people. 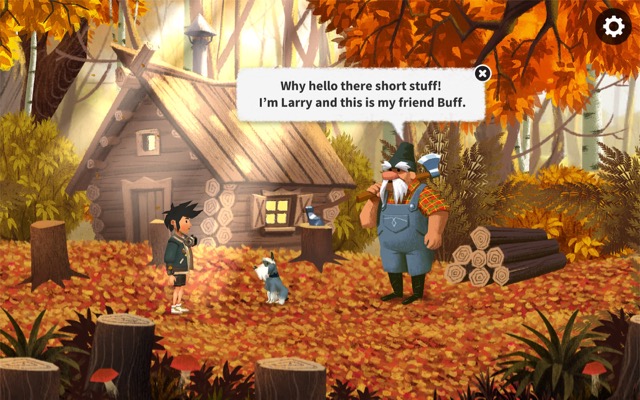 Every year in New Zealand there are nearly 9,000 dog bite incidents and around a third of these involve children under the age of nine. Approximately 75 per cent of these incidents occur in the home or an environment where the dog is known to the child and most often because the child doesn’t understand how to behave safely around dogs. This can sometimes result in the dog being put down.

The project was set in motion in February 2015 after Pedigree and Colenso BBDO completed a worldwide search for educational tools for children and realised that the resources available were very limited, and those that were in existence were not easily scalable or distributed.

Says Oliver Downs, marketing director at Mars Petcare which owns and distributes Pedigree in New Zealand, says the company aims to the make the world a better place for dogs and people to live together and the app is an important educational tool to help achieve this.

Says Downs: “Having dogs can deeply enrich our lives. However most incidents of dog bites occur due to kids not understanding how and why dogs behave the way they do. Our aim with A Dog’s Story is to help people, especially kids, understand how to enjoy a great relationship with dogs.”

He says the app is particularly appealing to children because it is a visually and mentally stimulating experience designed in a way that helps with memory retention.

Says Downs: “It is based around eight core lessons providing a fundamental understanding of the most important and commonly unknown guidelines around dog safety, such as how to greet a dog safely, how to pat them, how to behave when they are eating and what to do if one runs towards you.

“If the child chooses a wrong answer such as patting the dog incorrectly, the characters will tell them why it’s not right and the dog will behave accordingly. When correct answers are chosen, the child is told why it’s the right thing to do.”

Mr Downs says every aspect of each dog’s body language within the experience mirrors how dogs behave in real life.

Says Downs: “At the end of each lesson, the character leaves you with a catchphrase that sums up the overall lesson in a simple, memorable way.”

Says Neville Doyle, digital planning director at Colenso BBDO: “At the heart of Pedigree is the desire to make the world a better place for dogs and dog owners. When we set out on this process last year with Pedigree and realized the lack of resources available, we felt it was the chance to do something with real social value. We were delighted to be able to bring Auckland City into the process to help us get ‘A Dog’s Story’ into all schools where it can do the most good. Given the scalable nature of digital content however, we are aiming for it to reach far beyond just New Zealand. This app is available for download globally and we hope it can help to educate children all around the world.”

Downs says with over 85 per cent of New Zealand households having access to a smart device and ever-increasing numbers of tablets becoming educational tools in primary schools, it made perfect sense to produce A Dog Story as an app.

Says Downs: “In addition, children have an instinctive ability to operate smart devices so we felt A Dog Story could make the biggest impact as an app.”

Pedigree aims to roll out A Dog Story globally after launching in New Zealand, similar to its other New Zealand-led initiatives Found (the lost dog app) and K9FM (the radio station programmed for dogs.