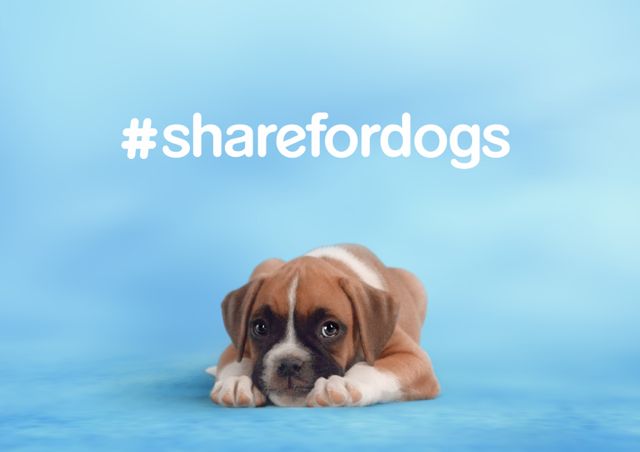 In recent times, the growing ‘slacktivism’ trend has posed a real problem for charities – many people feel that by sharing a link, liking a post, or signing an online petition, their digital actions alone will change the world. The reality is, however, that often these actions have no real world impact.

So when the Pedigree team was planning its latest campaign for the Pedigree Adoption Drive, they asked the question: rather than trying to combat ‘slacktivism’ could it be used to its advantage? This led to the development of ‘Share for Dogs’, an online campaign via Colenso BBDO and Finch, that taps into peoples’ desire to feel like they’re supporting worthy causes whilst also leveraging their propensity for watching and sharing cute puppy videos.  By simply watching and sharing the video, people will raise funds for dogs in need. 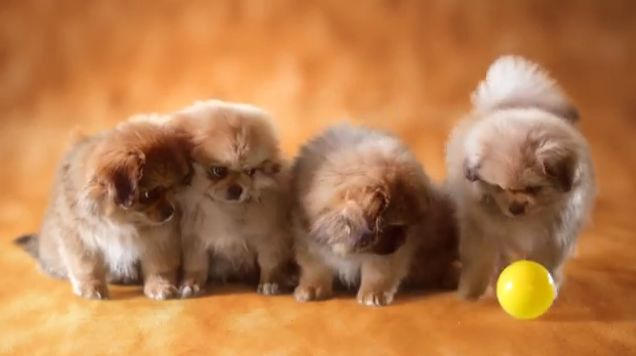 ‘Share for Dogs’ leverages YouTube’s revenue model whereby a portion of the profit generated from the pre-roll advertising on each video is shared with the owner of the video. All the revenue ‘Share for Dogs’ generates goes to the Pedigree Adoption Drive. This new revenue-raising mechanic is a concept that we’re calling 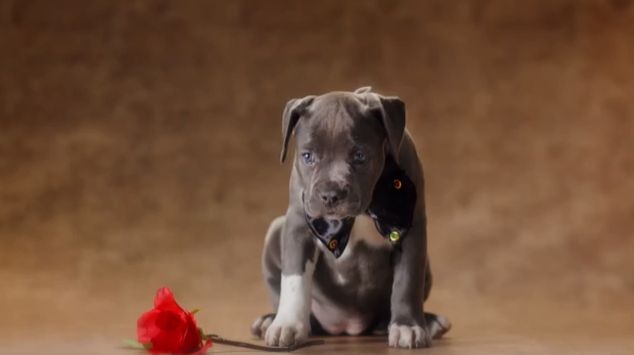 Neville Doyle, senior digital & social strategist at Colenso BBDO, explained why they felt this to be such a ripe area for the Pedigree Adoption Drive.

Says Doyle: “At its heart is a very simple but powerful idea. We hope that both the quality of the content 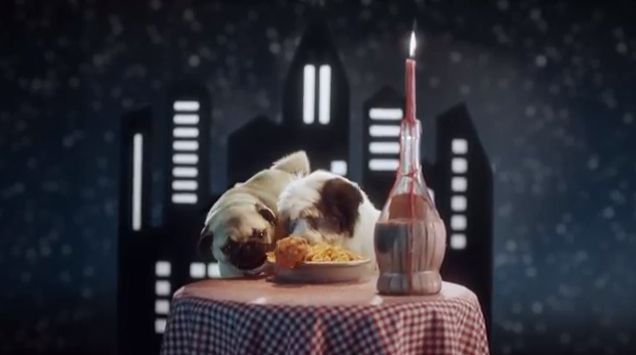 and the fact that it effects real world good for real dogs will help us spread this video around the world. If it proves as successful as we hope, the idea of Sharity may provide a new template for how charities can look to raise both awareness and funds at the same time.”

Says Leonid Sudakov, chief marketing officer global petcare at Mars Inc.: “Share for Dogs delivers to the core of what we’re about – making the world a better place for all dogs, and to help dogs in need all over the world. The clever use of this digital medium also speaks to our ambition as a company to continue producing world-class, digital work that is truly effective and has the ability to reach as many people as possible.”

Says Helen Fitzsimons, business director at Colenso BBDO: “We have an amazing relationship and history with Mars NZ – they continuously challenge us to push the work harder and support ideas that will impact their brands beyond just New Zealand. Share for Dogs is an example of a simple idea that has been given the recognition and support of our colleagues in the Mars and BBDO networks around the world and launched globally for the good of dogs everywhere.”