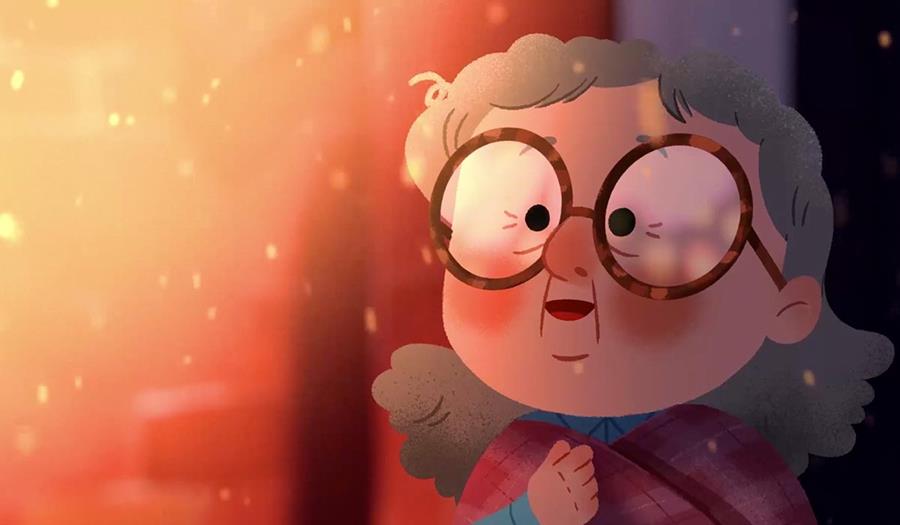 For many of us, Christmas is undoubtedly the most wonderful time of the year. But for over half a million older people, the season is not something to look forward to. Re-engage, the only charity committed to tackling loneliness amongst over-75s, and Passion Animation Studios beautifully depict the silent suffering of those with no choice but to spend the season alone.

The film tells the story of Stella, an older woman spending Christmas on her own but who finds a friend in a surprising way.

This year, while developing the story with BAFTA nominated director Izzy Burton and partnering with Re-engage, a charity dedicated to connecting and valuing older people, it became clear that the story had gone beyond season’s greetings and developed an important message to be shared over the Christmas period. The heart-warming film shows just how important it is to reconnect with people at this time of year, and how even a small gesture can make a big difference.

Says Graham Pryor, EP, Passion Pictures Melbourne: “It’s a poignant note on which to end the year – we’re very proud of this heartfelt work from Izzy and the team.” 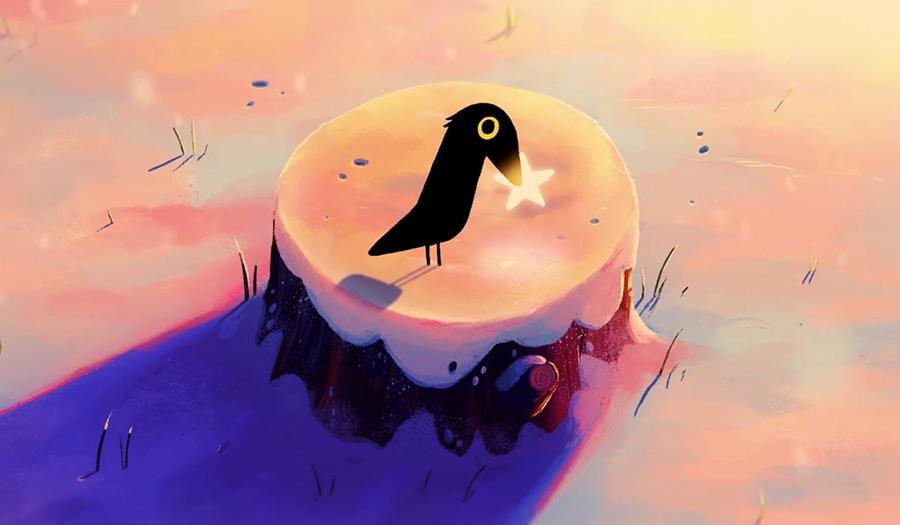