Created in partnership with Special and the wider agency village from Hello Social, Herd MSL, MediaCom and H/Commerce, the campaign features Paris with her beloved chihuahuas, who joins the Irwins at the iconic Australia Zoo as their newest zookeeper. Despite their shared love of animals, Paris enters as the disruptive outsider, ruffling feathers both at the zoo, and within the Irwin family.

Throughout the campaign, humorous chaos arises from Hilton’s blasé and ‘extra’ attitude, trying the patience of the down-to-earth, hard-working Irwins. The tension begins with Hilton’s eye-opening introduction to zoo life when one of her chihuahuas falls prey to one of the zoo’s snakes, and is further exacerbated as Hilton floats around the crocodile pond taking social media snaps while the Irwins face off with a giant croc.

As the campaign progresses, Hilton and the Irwins come together over family meals delivered via Uber Eats and her bond with the Irwin family members grows. Their differences are gradually placed aside, until she is finally folded into the family and accepted for who she is.

Now in the sixth year of the globally awarded ‘Tonight, I’ll Be Eating’ brand platform, which first debuted in 2017, the ‘Paris Irwin’ campaign builds on the previous ‘Grey Wiggle’ campaign, continuing to drive consideration for Uber Eats as the go-to delivery service for weekly takeaway meals for families.

Says David Griffiths, head of marketing, Uber Eats ANZ: “Last year we delivered one of the top performing global marketing campaigns for Uber with ‘The Grey Wiggle’ (feat. Simon Cowell & The Wiggles) showing the unexpectedly joyful moments that Uber Eats can kindle for Aussie families. In our latest creative ‘Paris Irwin’, we’re again appealing to families by fusing the nationally adored Irwins and global star Paris Hilton. If that instantly iconic pairing wasn’t enough we’ve also included some of the world’s most iconic animals to co-star. From crocodiles, to giraffes, to snakes and chihuahuas! With a continued focus on social entertainment and a new retail conversion layer, this is set to be our biggest campaign launch to date.”

Says Hilton: “From the script writing, to the on set experience, it’s been a delight working with Australian creatives on a finished product that I think is totally awesome and that I am really proud of. The Irwins have become my ZFFs – they’re my zoo fam forever.”

Says Sarah Parris, creative director at Special: “This year the ‘Tonight, I’ll Be Eating’ brand platform brings together two animal loving entities from polar opposite worlds. Throughout the campaign, the difference in their approach to their animals takes us through a rollercoaster of squabbles, heartbreak, good intentions and mishaps – all of which any modern Aussie family can relate to.”

The integrated campaign will entertain across TV, out-of-home, radio, social, digital and owned channels over the coming months – including a delivery-inspired song DJed by Paris, a preview of her designer khakis, nature documentaries, snippets from a Paris and Irwins reality TV show, and more. 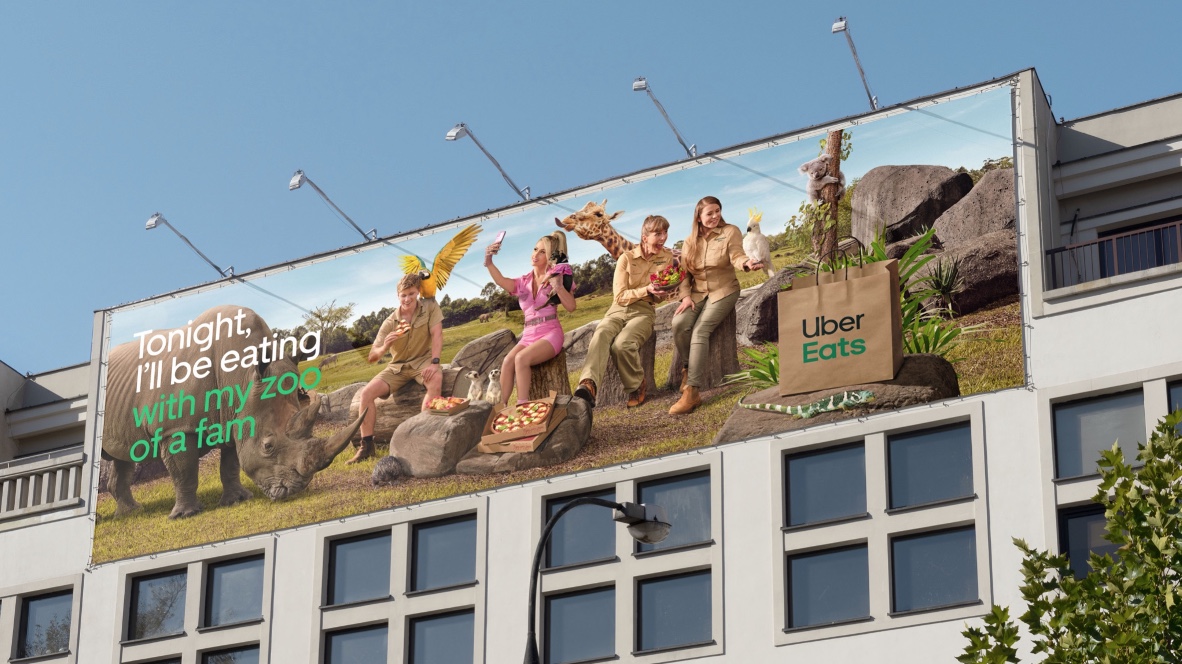 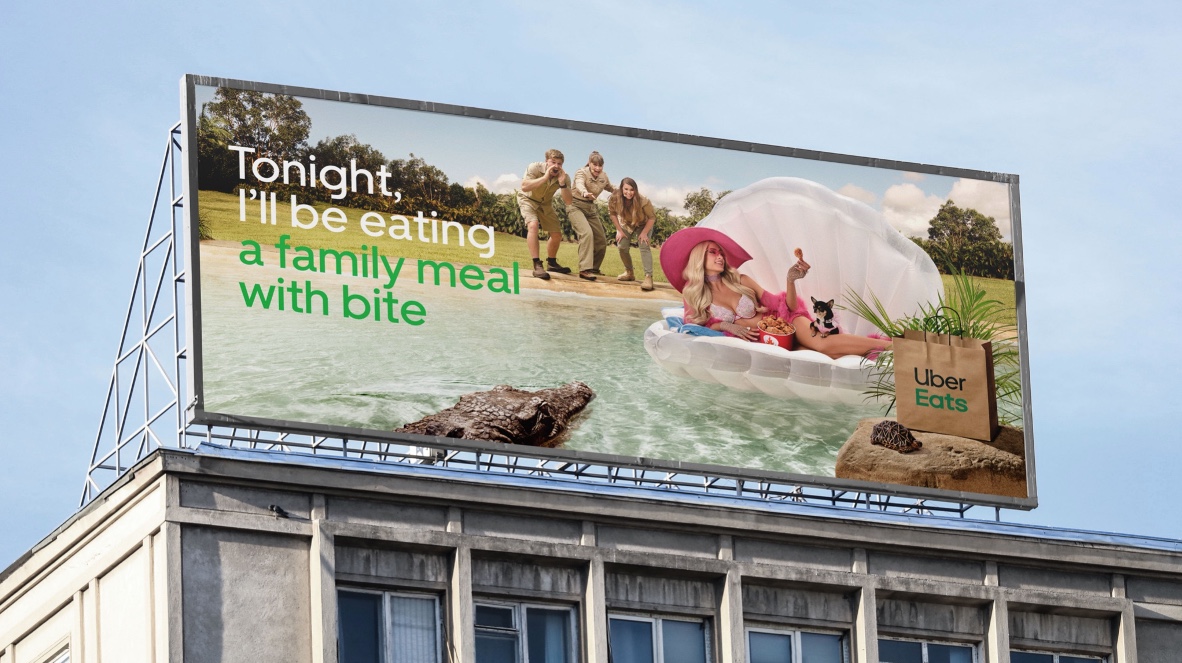