In Gruen’s first episode of the year, Paper Moose and AnalogFolk were asked to create ads convincing Australians to get vaccinated against COVID-19 – a topic that dominated the show.

AnalogFolk kicked off with an ad asking why people ignore those they care about, but listen to strangers on the internet spreading misinformation.

Paper Moose then used a high pressure situation to explore how “we don’t question the science when our lives depend on it, so why question it when millions of lives depend on it”, reassuring viewers, “Science has our back” and to get the vax.

Russel Howcroft commented: “The first commercial from AnalogFolk, I think that was really well made. However, the insight from Paper Moose, in particular the idea that the brand matters, when there’s a bigger thing at play, it really appealed to me enormously.”

Panellist Sunita Gloster enjoyed a chuckle, with Dee Madigan saying Paper Moose’s ad “felt more cohesive and I think it addressed one of the barriers in a way that didn’t get your back up”.

Todd Sampson chimed in with agreement, adding: “I think there was one clear winner there, and it won. I thought that to take one of the big concerns that anti-vaxxers have, and then to dramatise it in that way – by the way I thought they could have gone serious or funny with it, both would have been powerful – I thought the second one was much better.”

Being a hybrid creative/production agency gave Paper Moose a slight advantage as the spot was written, shot and edited entirely in house.

It’s the third season in a row that Paper Moose has taken victory, with a draw the year before. 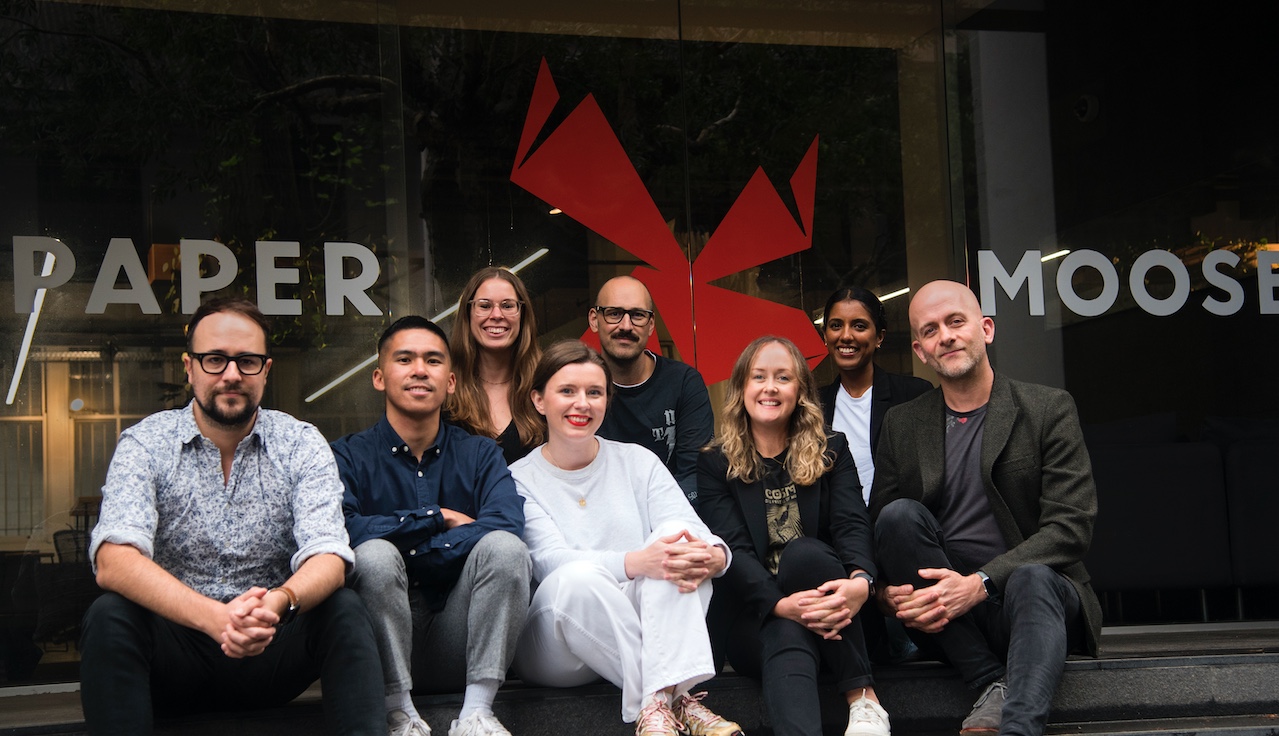