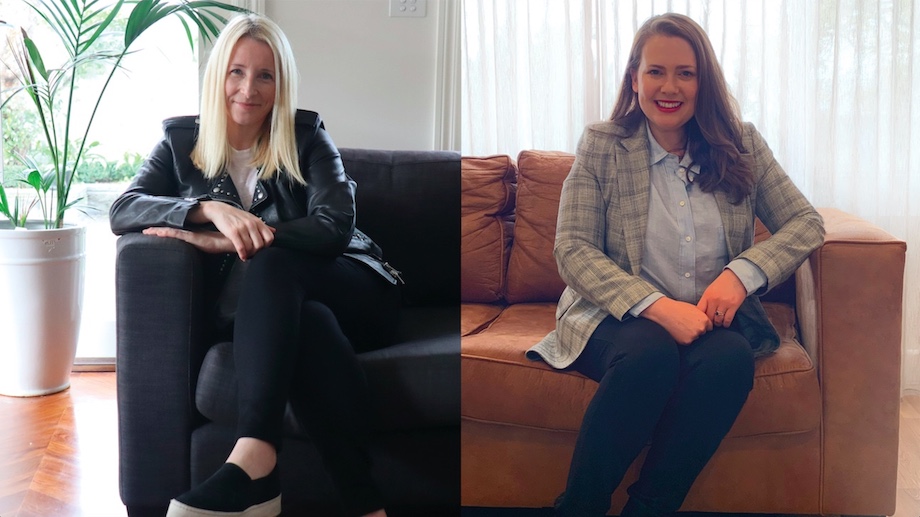 Prettyman joins Rebecca Stambanis (left), founding partner – Melbourne, to help expand Special Group’s presence in Melbourne. Stambanis has been working with Special Group Australia since returning from her 11-year stint in the USA.

Both Prettyman and Stambanis will work with the broader team to grow Special Group’s Melbourne offering, which includes locally based clients Bonds and CUB.

Special Group Australia will continue to operate as one office, leveraging talent from both Sydney and Melbourne.

She has worked with leading global brands including Nike, Apple, Uber Eats, Nintendo and more.

Says Prettyman: “I am thrilled to be joining such an incredible and talented team at Special Group. While there are many things to be excited about, I really look forward to working with Bec to help expand the rapidly growing Melbourne offering.”

Speaking of Prettyman’s appointment, Stambanis added: “In addition to being a remarkably nice human, Paige builds incredibly strong partnerships not just with her clients but within the agency as well. Paige is already an asset to the team and I can’t wait to see what the future holds with her in tow.”

Says Lindsey Evans, CEO, Special Group: “In just six years Special Group has built a strong business attracting world class talent from across the globe and Bec and Paige are no exception; their rare skills and knowledge are second to none. Bec and Paige make a phenomenal team and it gives me every pleasure to be on this adventure with them.”