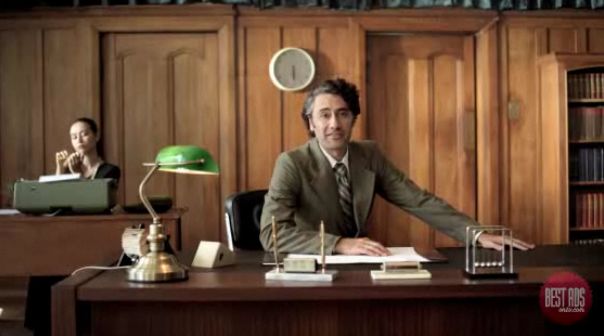 Samsung has launched a new 3 minute web film for its Galaxy Note II starring Taika Waititi talking about life, success and raising an owl from birth via Barnes, Catmur & Friends.

Waititi’s talk at last year’s Semi-Permanent inspired the agency to enlist him to make the online piece. The Oscar nominee wrote, directed (with help from Stephen Kang) and starred in the film talking about ‘The State of the -Ation’.

The agency and client gave Taika as much freedom as possible to allow him to give full expression to his theories of creativity.

Taika directs through production company Curious who had a really tough job working around Taika’s availability and a crazily tight schedule.