Order your copy of The Work 2010 now: 384 pages, 2 DVDs, hard bound quality publication for only A$90 (inc P+P) within Asia Pacific region 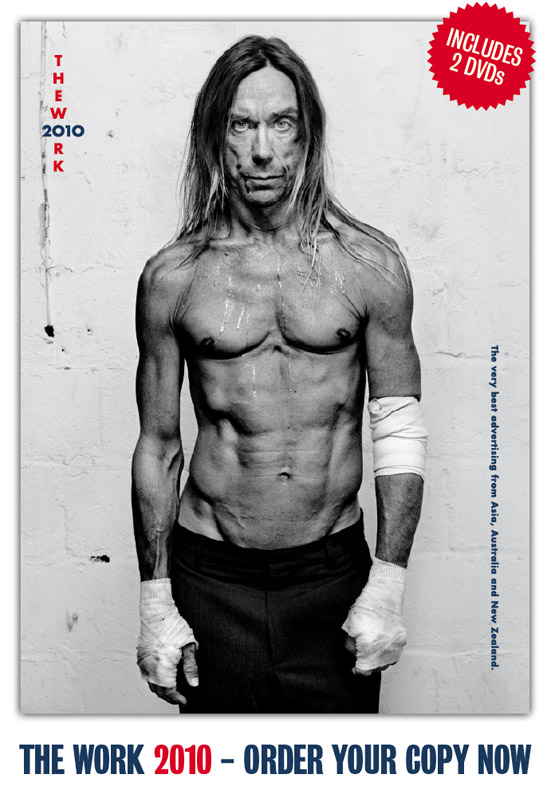 The Work 2010 has hit the desks of agencies throughout Asia Pacific. Make sure you order your copies now to avoid disappointment.

On the cover of The Work 2010 is Iggy Pop, photographed by Olaf Heine (olafheine.com). Iggy was the front man of one of Campaign Brief’s favourite campaigns of the year – Cannes double Grand Prix winner – Orcon Broadband via Special Group, Auckland. And Iggy – thanks to Special – personally agreed to be on the cover of The Work. The presentation video is one of 170 campaigns and ads included on the two DVD’s that accompany this annual. 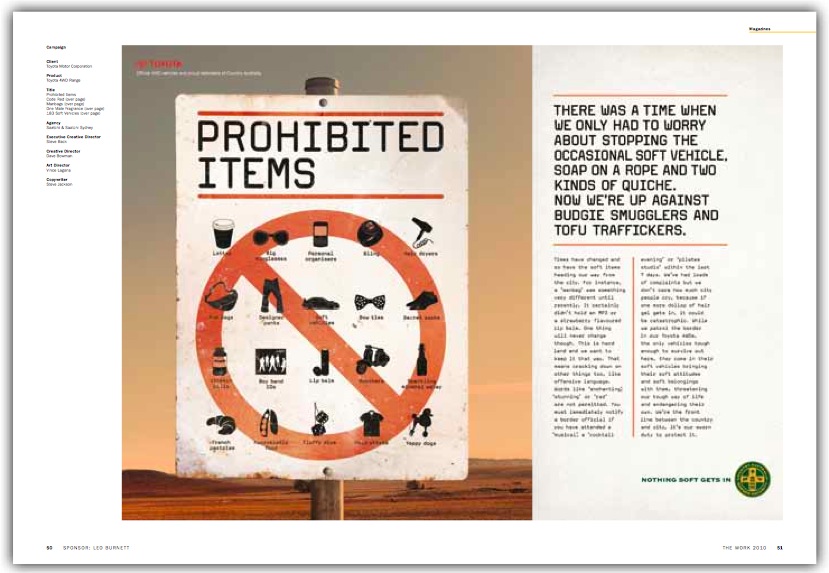 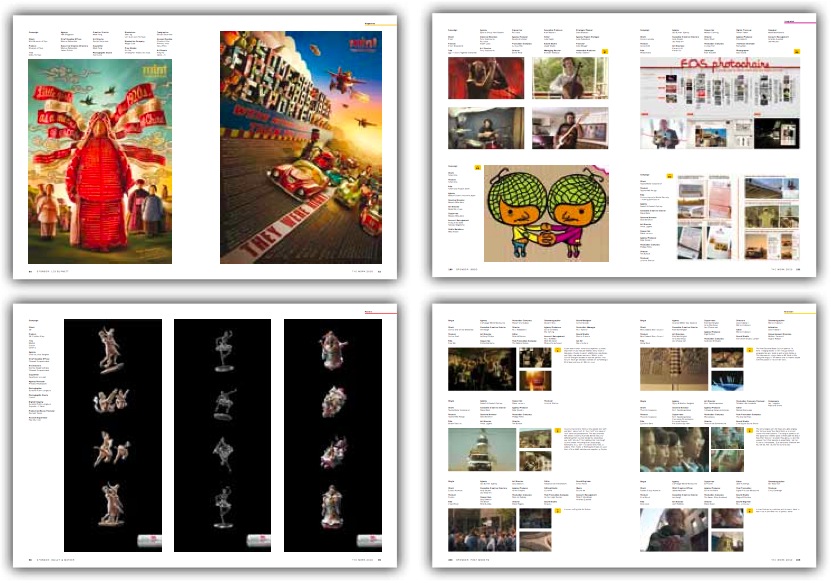 Colenso BBDO Auckland has capped off an amazing year of great work with a record 27 Acceptances in The Work 2010. The agency is easily the best performer this year, recording 13 more Acceptances than the second ranked agency Saatchi & Saatchi Sydney, which had 14 Acceptances and 16 more than DDB New Zealand, which was ranked third with 11 Acceptances. O&M Bangkok and BBDO Guerrero/Proximity Manila also did very well and were the best performing Asian agencies – in fourth position with 9 Acceptances each.

Colenso BBDO’s performance is a record in the nine year history of The Work, which has been published by Campaign Brief every year since 2002. The previous highest total of Acceptances was 25 recorded by Saatchi & Saatchi Sydney in 2005.

BBDO has been ranked the number one creative network in the Asia Pacific region, based on Acceptances in The Work 10 Annual.

It’s the third year in a row that BBDO has topped The Work – last year the network was equal number one with Ogilvy & Mather with 55 Acceptances apiece.