There is a lot of confusion about 5G and what it means today, with much of the conversation focused on the intangible future – holograms and autonomous flying taxis. This presented an opportunity for Optus to be the antidote to the inconceivable, instead choosing to explain to Aussies how 5G works.

“This is just the start of an ongoing conversation that we will continue to have with Australians as Optus 5G continues to roll out.”


The simple structure of the executions use character groups of five people that begin with the letter “G” – 5Geniuses, 5Grannies, 5Guiarists and 5Game Characters (coming soon), each explaining a different aspect of the new technology in a playful way.

Says Hopkins: “To build on the focus of 5G in the creative construct Optus has made as simple a gesture for launch changing their logo, from OPTUS to OPTU5G for the duration of the campaign.” 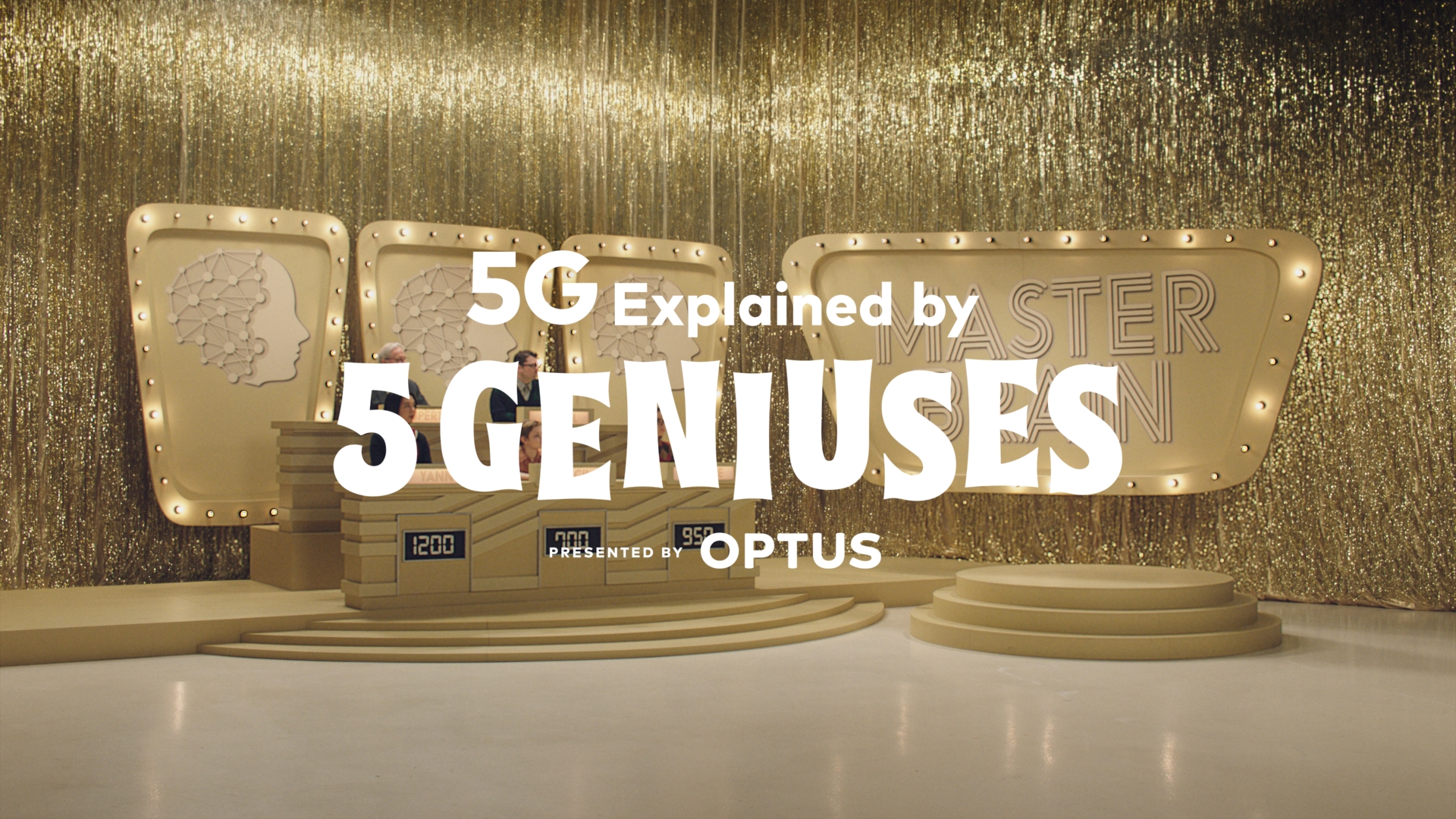 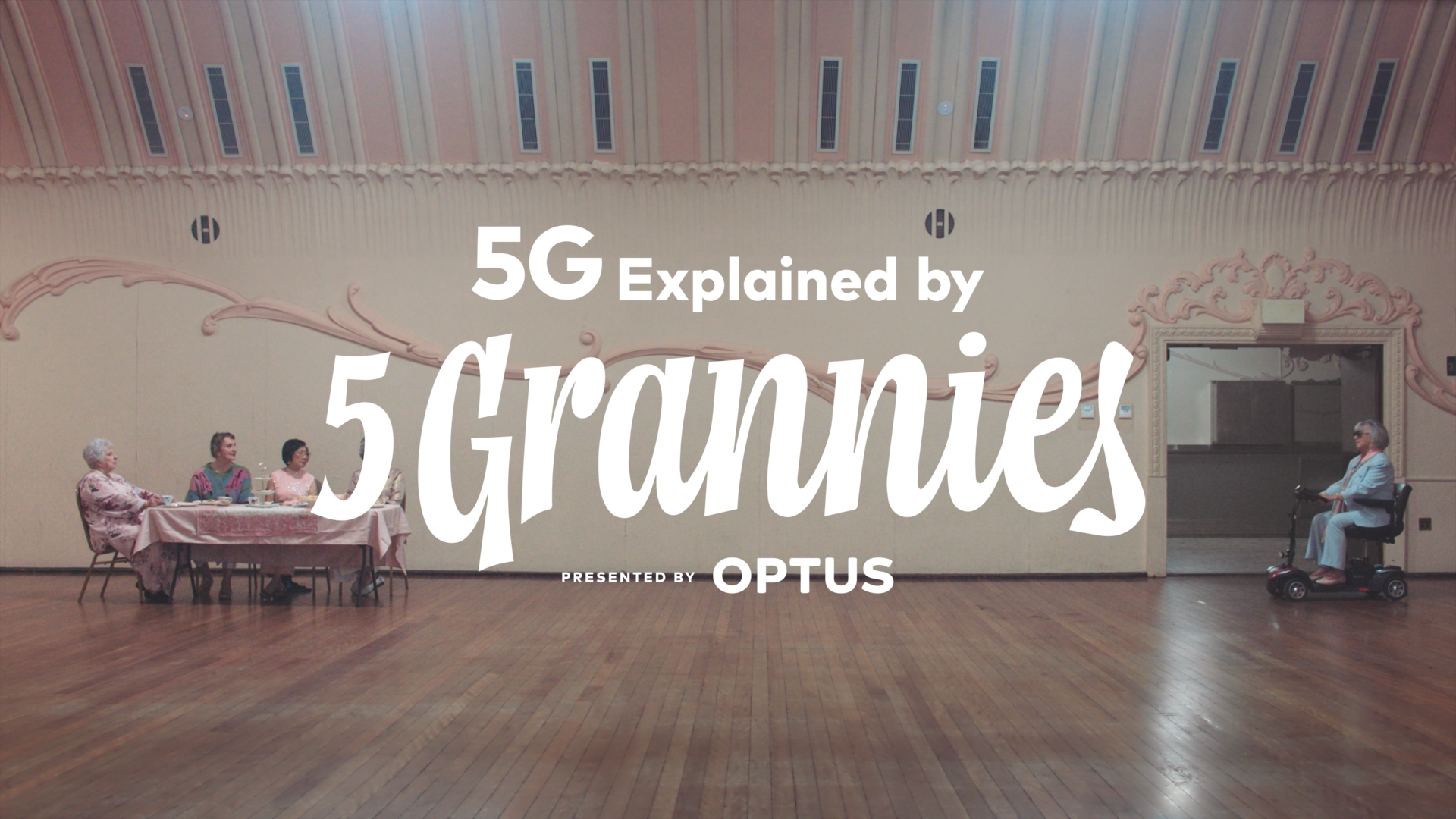 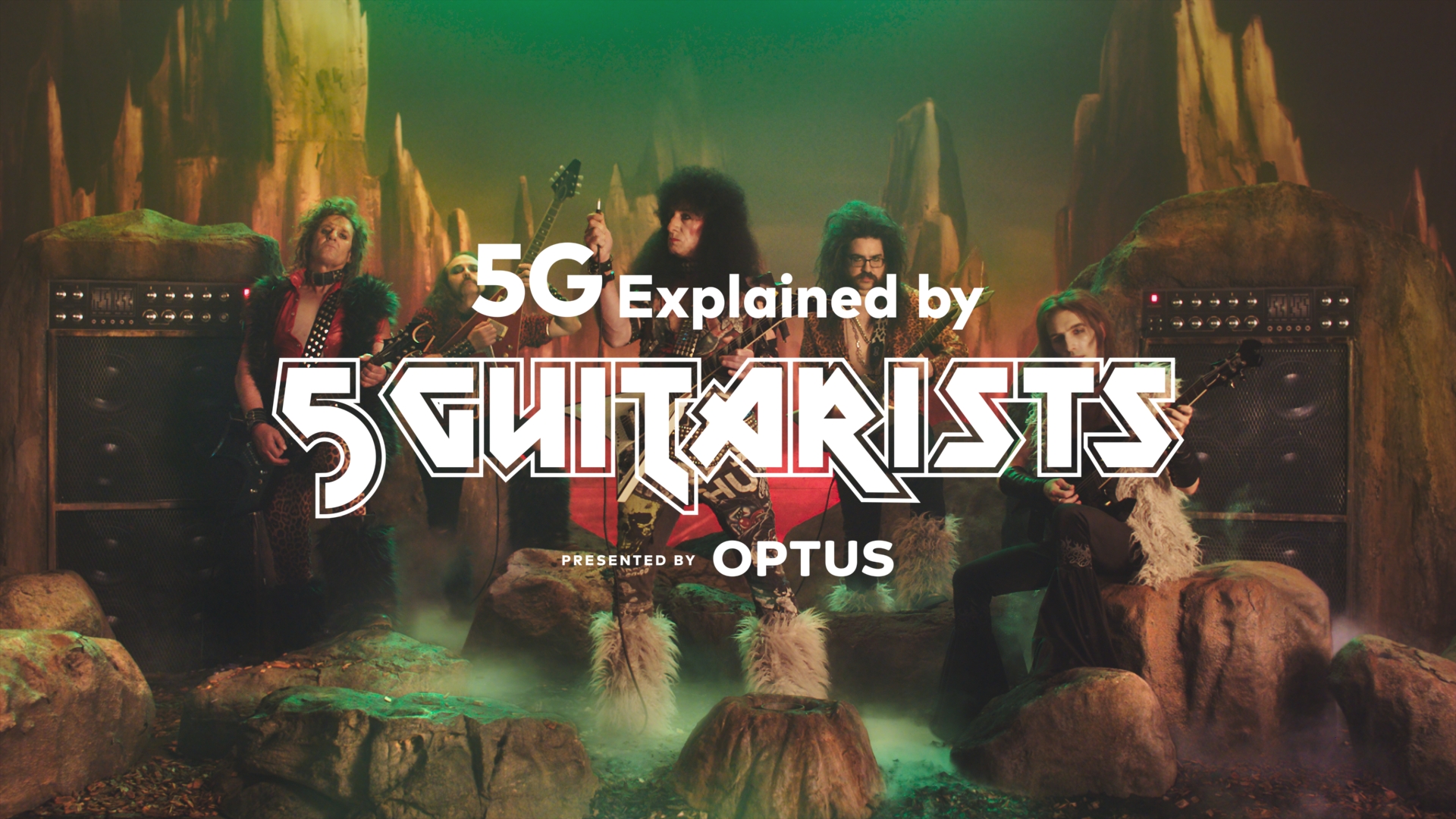