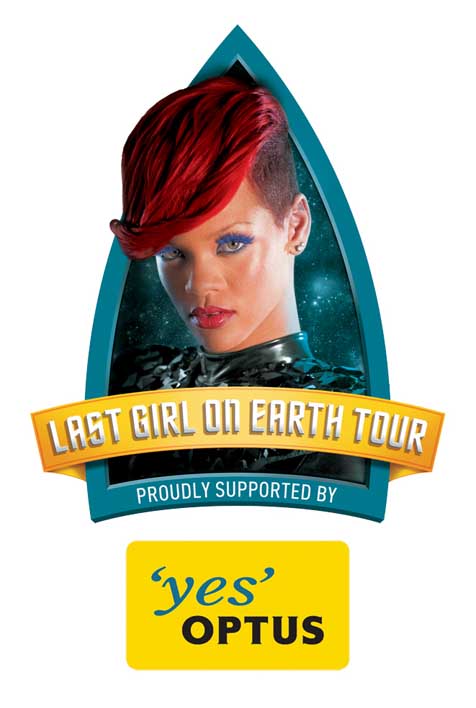 Following on from last year’s success with rock star P!nk, M&C Saatchi, Sydney will launch a campaign for Optus tonight (17 August) that features the intrepid pre-paid penguins going inter-galactic to beam up Rihanna.

The campaign, the latest iteration of Optus pre-paid mobile “Live Life Without Limits”, has the Optus penguins stepping up their mode of transport from previous campaigns – a Cadillac and a Hummer – to pilot a spaceship.

The TVC features our amphibious space travelers beaming up Rihanna to their craft while the multi Grammy Award winning artist is midway through her hit “rockstar 101”, during a live concert.

As the Barbados born beauty floats in suspended animation aboard theship the song kicks back in. Viewers are then told they merely have torecharge with Optus pre-paid between 15 August and 15 September 2010for a chance to win one of 500 double passes to see her live in concertduring her ‘Last Girl on Earth’ tour, coming to Australia next Februaryand March 2011. The prize is an extension of the ‘Recharge and AlwaysWin’ offer from Optus pre-paid. 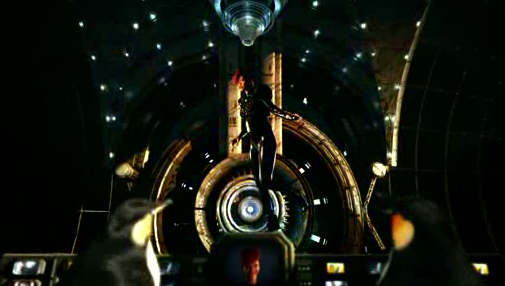 David Gaddie, an Australian director now based in New York, shot theTVC in Los Angeles with post production done in Sydney by Post Modern.The shoot required Rihanna to be suspended above ground via a series ofwires for four hours.

The campaign will be rolled out via TV, print, radio and digital executions.

Says Optus consumer marketing director Austin R. Bryan: “Aligning theOptus brand with Rihanna is sure to be a big hit with our customers,especially those in the pre-paid mobile market. As one of the biggest acts on the planet right now, Rihanna has that’out of this world’ quality that was a perfect fit for this campaign.She really demonstrates what living life without limits is all about. Yhis is a fantastic execution.”