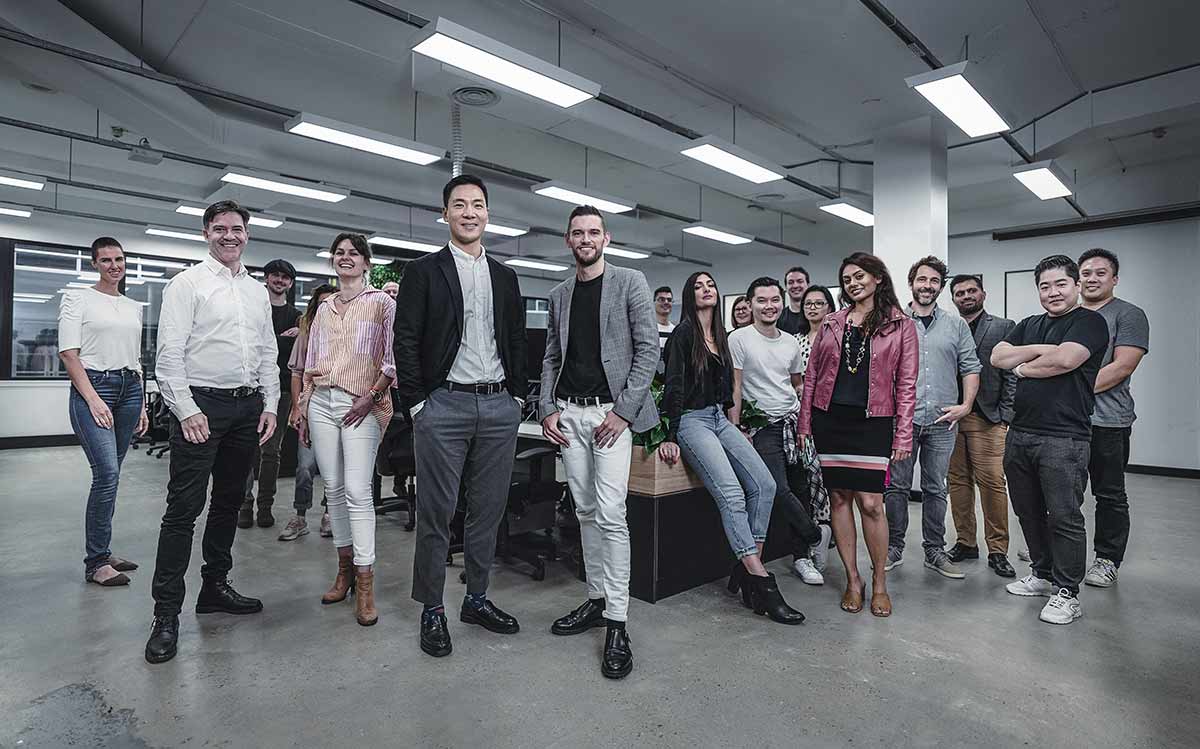 Cheil Australia is celebrating the expansion of its national operations with the opening of a second office on Holt St in Surry Hills, Sydney. The new central office space will be dedicated to the acquisition of new client business, following years of solid growth.

Despite being an established global agency, Cheil in Australia is still relatively unknown to many. Even with one of the most turbulent periods in the industry, Cheil Australia has seen a great level of growth and development over the last three years. With a renewed focus on CX, RX and digital experience, the agency has welcomed triple-digit percentage growth, taking them from a retail-focused team of 30 in 2019 to a truly integrated team of almost 90 employees today.

Just last month the agency took a large step forward, opening its second Sydney office at 55 Holt St in Surry Hills to support its new business acquisition operations. While the majority of the team will continue to operate from its Olympic Park office servicing its long-standing partner, Samsung, the Surry Hills office will ensure the business can give clear focus to both its existing accounts and new clients from their respective bases. 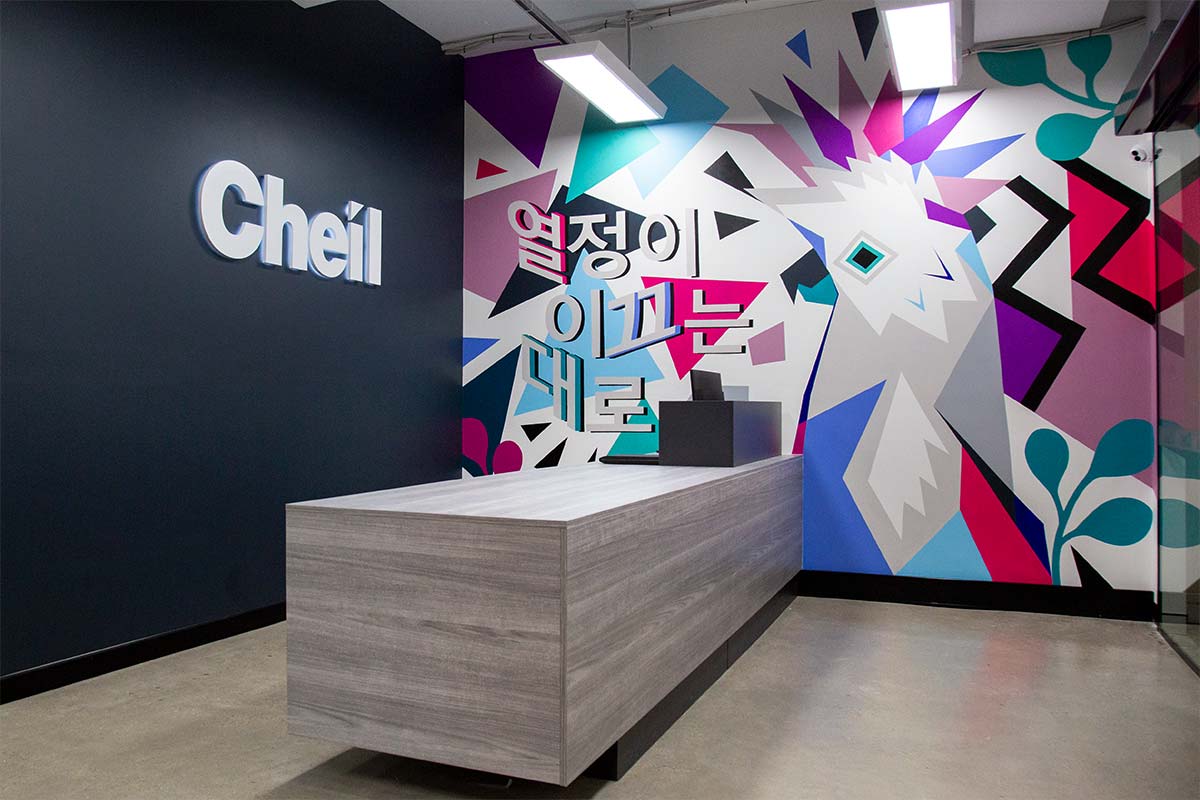 (The entrance to Cheil Australia’s new office at 55 Holt St in Surry Hills features an Australian-themed wall painting that also gives a nod to Cheil’s Korean heritage. The inscription is in Korean and translates to ‘Led by Passion’. The wall art was painted by local Australian artist Shannon Crees.)

Says Mark Anderson, managing partner at Cheil, who has been with the agency almost six years: “The opening of our new operation in Surry Hills is a significant milestone in Cheil Australia’s history, not just in terms of growth, but also in the evolution of how we operate and build our business to better service our current and future clients. Stepping into one of Sydney’s agency heartlands was a crucial move for us to continue to build and attract great talent. Over the years we have built up a team of incredibly passionate individuals, but we’ve also evolved how we operate by putting a monumental focus on people & culture.

“The distinctive focus on our people is what has helped us overcome some of our most challenging times yet. We are continuing to focus on being a people-first business, and our team are, and will always be, at the heart of what we do. Our new office is located in the creative hub of Sydney, giving our people greater choice to where they can operate and collaborate while still enjoying the flexibility of working from home.” 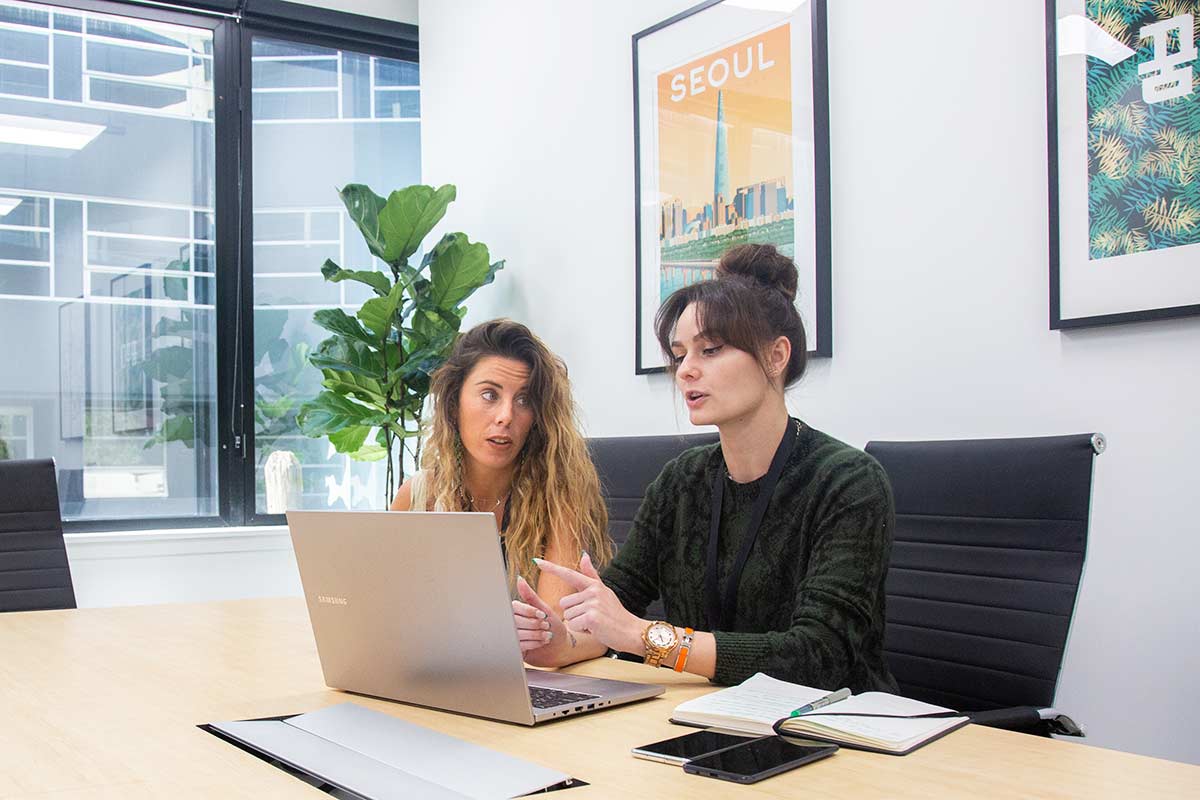 Managing director Jayden Lee joined the Australian office in early 2019. During his three-year tenure, Lee has overseen the agency’s entire growth strategy. Moreover, while the agency has enjoyed rapid growth, its ambitions are far from over.

Says Lee: “With our strategic shift in focus, and partnership with the Cheil Connect+ Global Network, Cheil Australia will continue to lay the foundations in building an agency that will continue to climb the ranks.”

Rising each year in Campaign Brief’s Hot+Cold Chart, Cheil plans to be a more broadly recognised agency in Sydney, and the future does not look any less ambitious.

Adds Lee: “We have recently seen strong growth, which is a great start to our goal in becoming a top-tier effective and creative agency by working with some of Australia’s most loved brands. And with a second office now set-up, we can explore the idea of future growth through M&A or expanding Cheil’s operations into other key states across Australia.”

Cheil says its doors are officially open to building long-term partnerships with a number of household names in Australia.