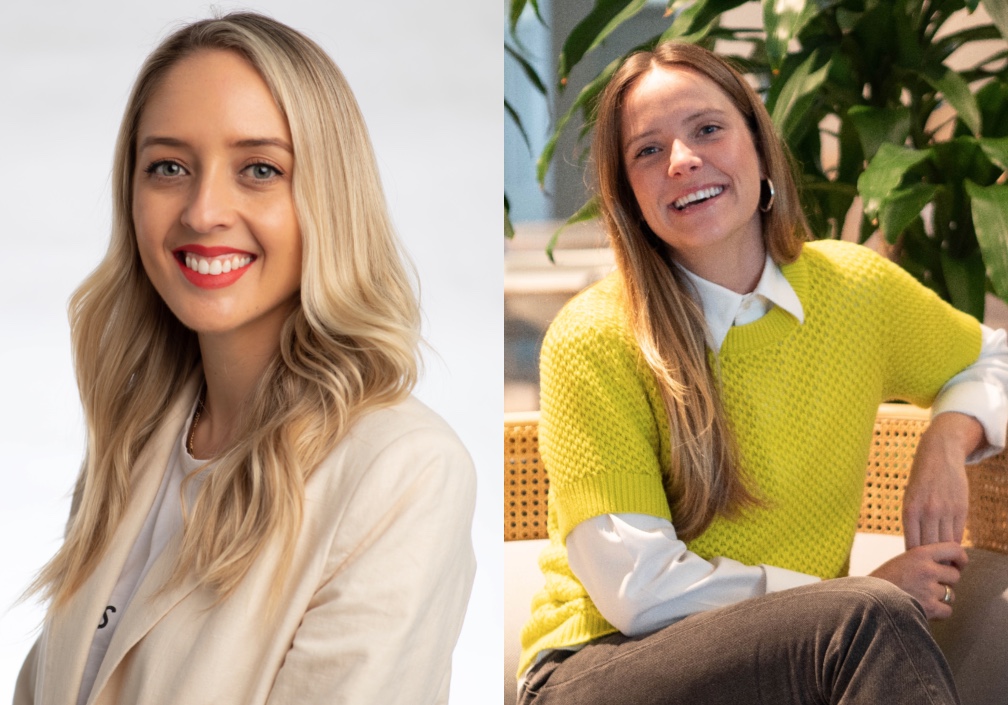 Social and Influencer agency One Green Bean (OGB) has announced the promotions of two senior staffers to newly created roles.

Amber Abbott (left) has been promoted to general manager, while Mary Proulx (right) becomes head of social and influence, moving from within Havas Group, previously at Red Havas.

As GM, Abbott takes responsibility for leading the agency, including managing new business and client services across all OGB offerings, and driving agency culture and employee development.

The new role is the latest in a string of internal promotions at OGB for Abbott, who has risen through the ranks after joining the business as an account manager in 2014. Prior to her promotion to the GM role, Abbott was head of client services. She began her career as a publicist at Torstar Communications a decade ago, before spending three years in account management roles at London’s The Clear Agency.

Proulx, who has been promoted from within the Havas Village group from her role as group account director at Red Havas, will lead both the social team and the influencer marketing team, co-maker at OGB. Proulx’s remit will be to build on the social and influencer offering with a focus on social strategy, cultural insights, content production and paid social.

Says Simone Gupta, CEO, Havas PR Australia (responsible for One Green Bean, Red Havas and Organic Pacific): “One Green Bean is a business with creative ideas and a unique agency culture built into its DNA, so it is fantastic to promote from within two talented people who live these values.”