OMG rules at UnLtd: Cup Melbourne; over $80K raised for children and young people at risk 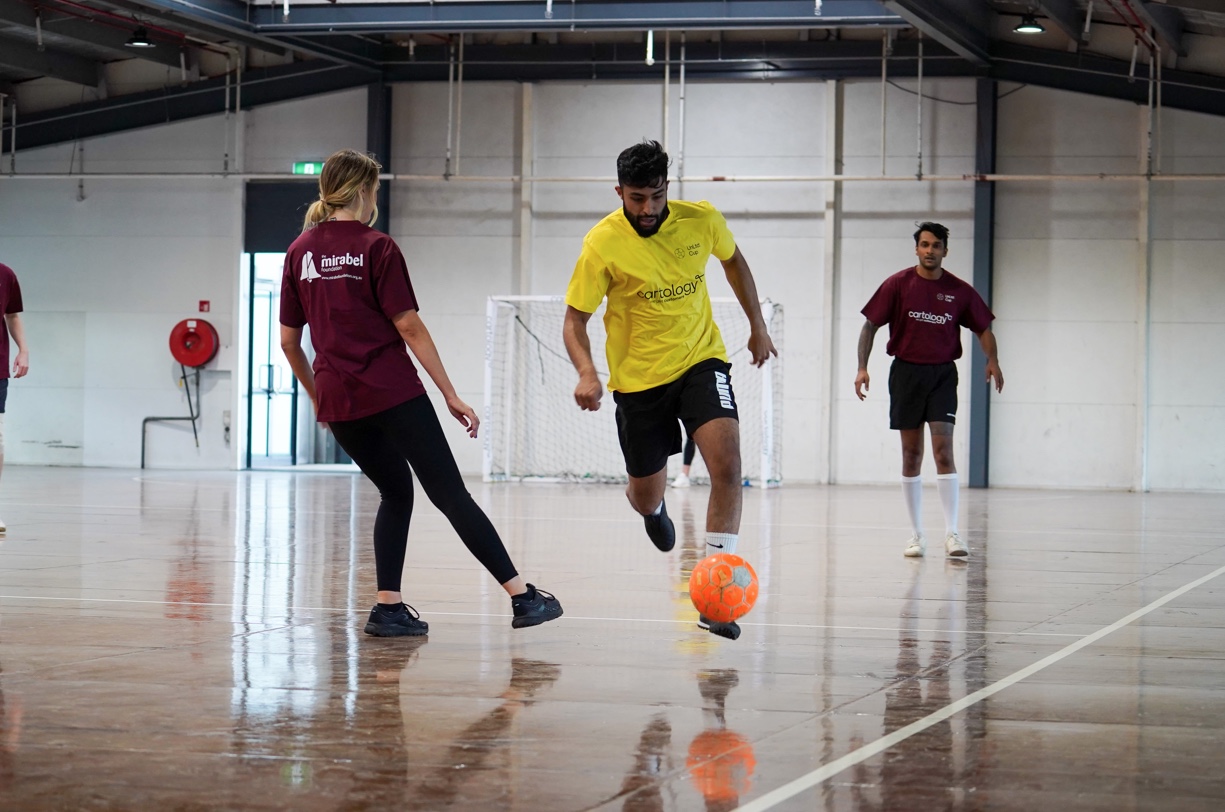 The second annual UnLtd: Cup indoor soccer tournament in Melbourne has raised over $80K for children and young people at risk.

The one-day tournament, kindly sponsored by Cartology, saw over 20 teams across the media, marketing, creative and tech industries come together to kick some goals for good at the Albert Park Indoor Sports Centre.

After three years of cancellations and postponements due to the pandemic, the event finally returned to Melbourne bigger and better on Friday 6 May.

Over 40 games were played in the qualifying rounds which saw plenty of action, penalties and fierce competition. In the semi-finals, OMD’s ‘Next Gen’ beat Nine and the OMG’s ‘OG OMD’ team secured a win against Nunn Media resulting in a historic final with two teams from the same organisation.

The stakes were high when OMD’s ‘Next Gen’ team took to the court against their colleagues in the ‘OG OMD’ team. After a strong game on both sides, it was OMG who scored the winning goal and took home the trophy.

Says Spencer Egan-Tanner, trader at OMD Australia who was also selected as Player of the Day: “What a fantastic day! After years of lockdowns, it was so good to finally get together as an industry to play soccer and raise funds and awareness for the important work that Mirabel Foundation does. We are delighted to be returning the trophy to the OMG family and can’t wait to be back next year to defend our title!”

The event originally started in Sydney ten years ago and was launched in Melbourne by Luke Burr, head of sales VIC at Yahoo in 2019. The Melbourne event raises funds for Mirabel Foundation, a charity helping children who have been orphaned or abandoned due to parents’ illicit drug abuse.

Says Burr: “It’s so wonderful to see the industry really getting behind the UnLtd Cup in Melbourne. The second event saw the teams double in numbers – and in competitiveness! Not only was it a great day to connect with colleagues and friends across the industry, but the funds raised will also make a massive difference to The Mirabel Foundation, a charity that is very close to my heart.”

Says Steve Geelan, head of product at Cartology: “We are delighted to continue to support UnLtd: Cup in Sydney and Melbourne. It’s such a brilliant day for our industry, bringing us together to make a difference for children who desperately need our help. Thank you to everyone who played, cheered and watched the teams and helped us reach this great result!” 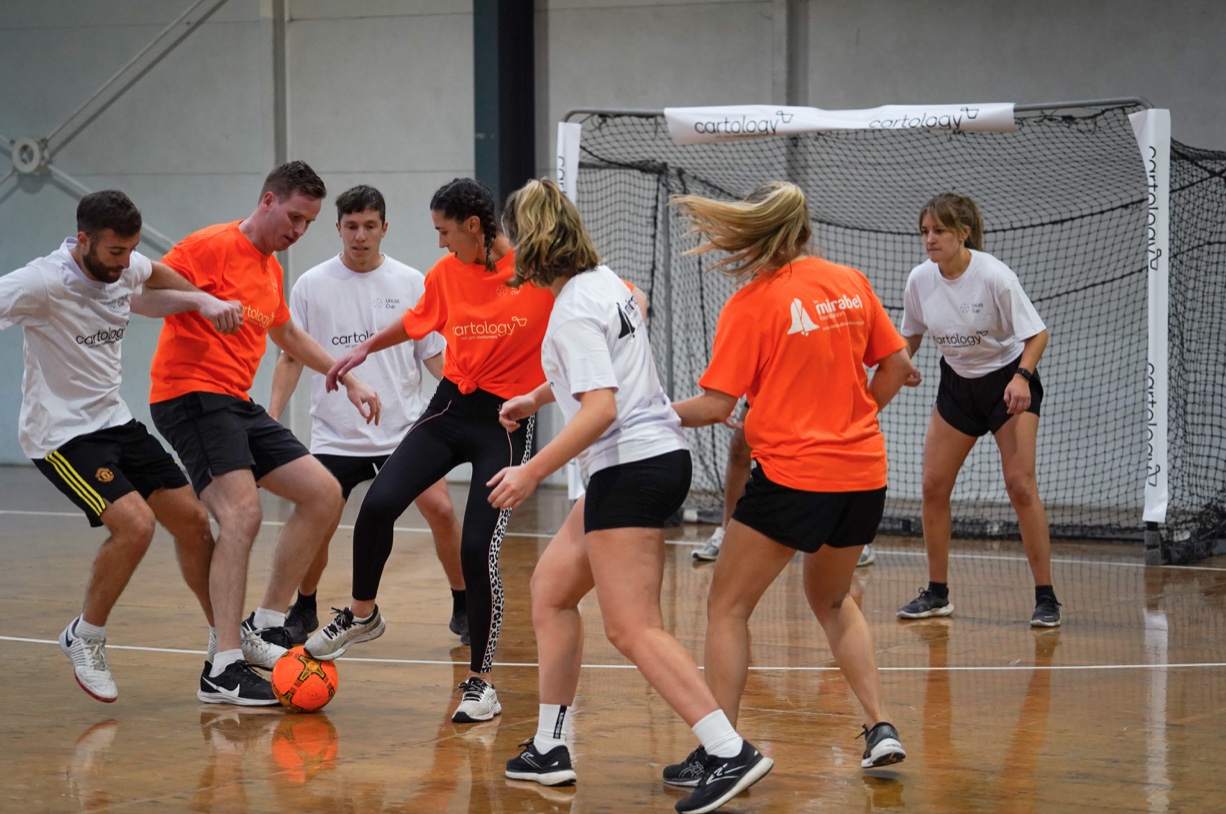 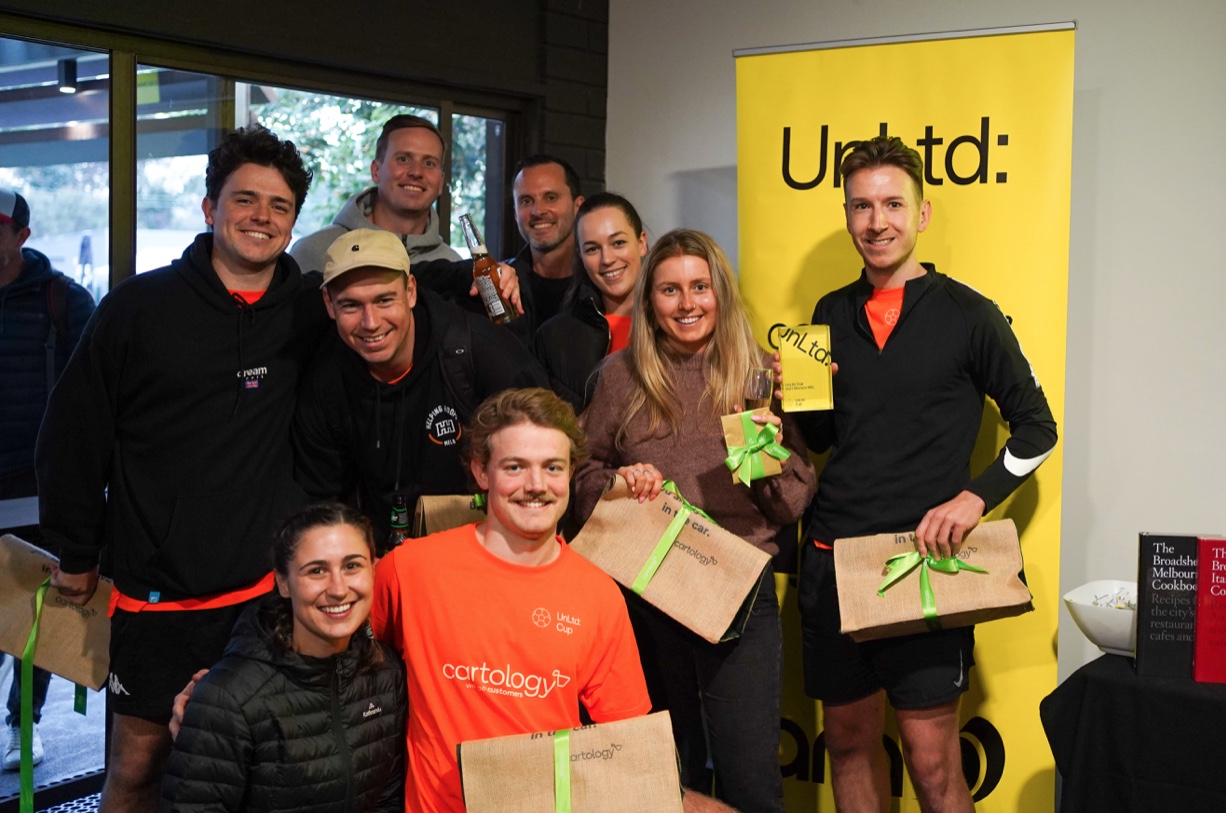 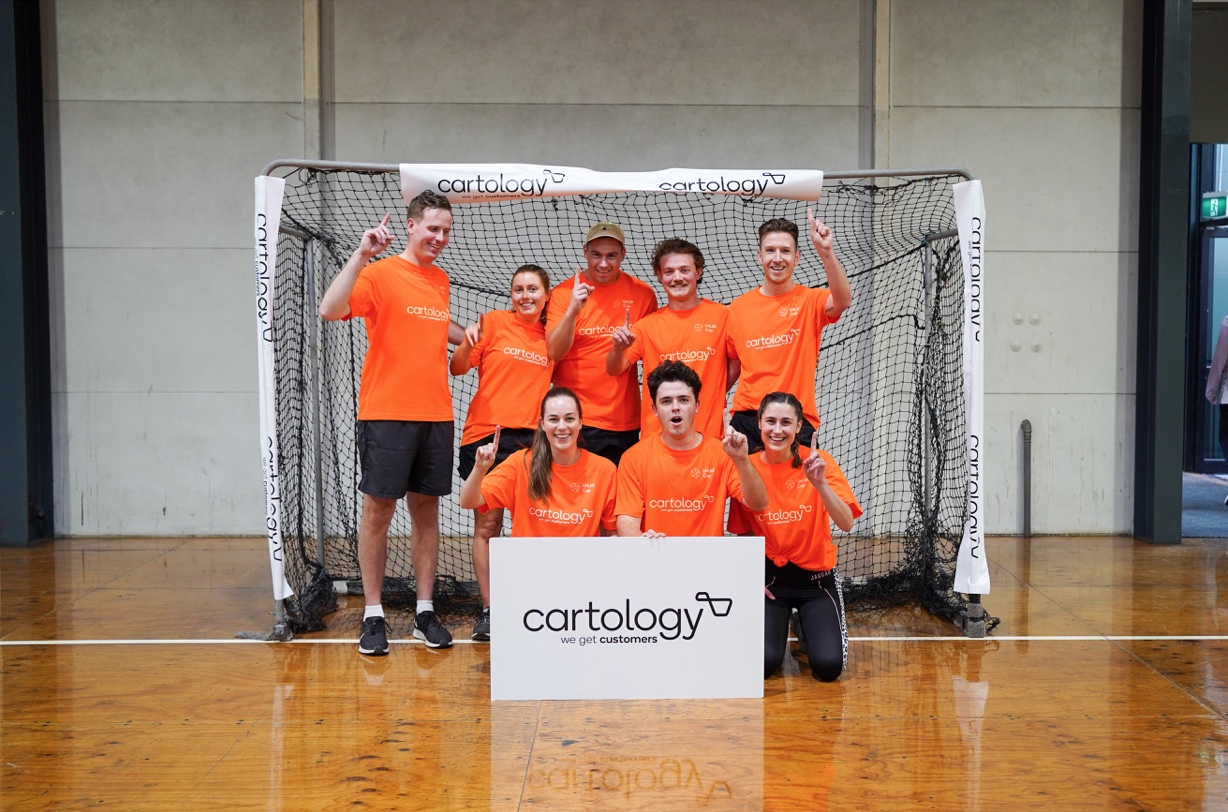