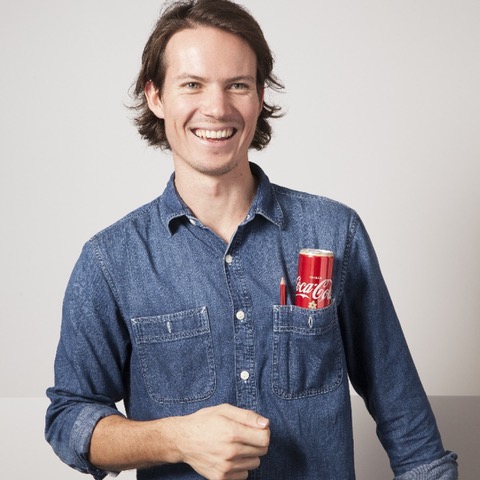 The Shark Awards Kinsale has announced the winner of this year’s Young Shark competition, Lewis Aramayo, a copywriter from Ogilvy, Sydney.

Aramayo beat his competitors to come top in the contest for young creatives under 26 with his social media campaign, ‘A Shark is Following You’.

The brief was to create a clever social media-based piece, to promote the Shark Awards Festival. The young entrants were advised that the winning idea couldn’t be a print ad design simply placed online, or a tv script placed on social channels, and that it should be a bespoke piece that would work in a non-traditional online media format.

Aramayo’s winning idea is to create an Instagram page with the handle ‘@a_shark’ enabling it to follow up-and-coming ‘fresh blood’ in the creative community. Using LinkedIn, the idea follows copywriters and art directors from around the world, and sends them a direct message:

The Kinsale Shark knows fresh blood when it smells it. That’s why you’ve been followed. Visit the Kinsale Shark Awards from 18-21 September 2019, and plunge into an ocean of world class ideas. 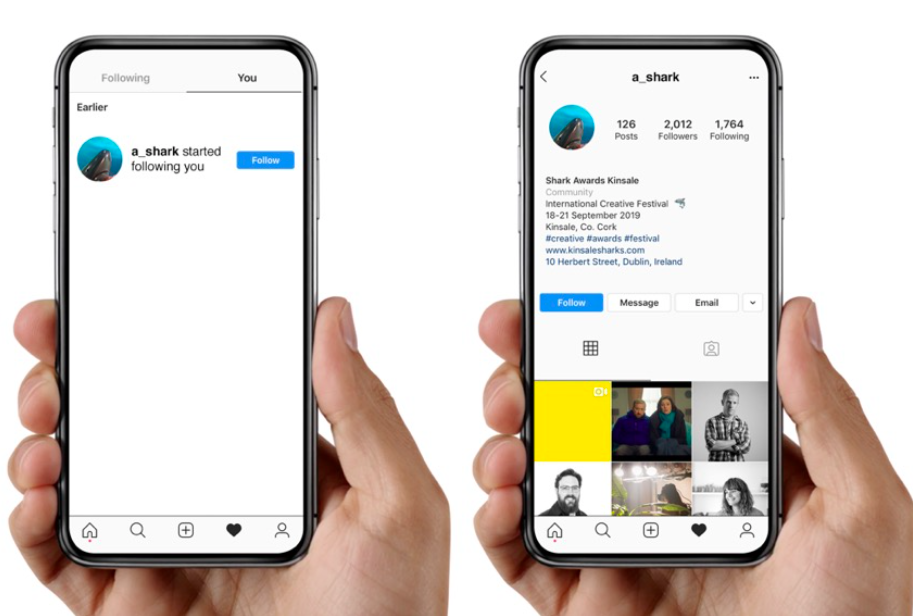 Aramayo wins a trip to the festival held in the picturesque town of Kinsale, Ireland in September which includes flights, accommodation, Festival pass and an all-important dinner with the jurors – the perfect opportunity to make contacts and get facetime with creative peers.

Says Madden: “I think I’ve now seen every shark-related pun there is and it was great to see so many entries come in from around the world. Sometimes the best ideas are the simplest … and Lewis’s one is a brilliant example. Ps. Special mention must go to Mihir Padia and Maryann Rodrigues, a team from Mumbai, India for their ‘Play with Sharks’ idea.”

Adds Aramayo: “Winning a trip to the Kinsale Shark Awards is a huge feather in the cap. It’s not every day you get to rub shoulders with the best creatives in the biz, gain valuable career experience and drink pints of Guinness along the way. I feel very lucky to have won the opportunity…must be the luck of the Irish!”

The deadline for entries is 30th August, and entries can be made here.

All entrants from Australia receive a 30% discount when submitting 3 entries or more at the same time.

The international festival of creativity is in September 18th – 21st.

The full festival schedule is here, and festival passes can be purchased here.