Ogilvy and Adrenalin dominate with six wins each at 2019 AC&E and AMY Awards; Grand Prix to Romeo Digital for Life-Fi for Surf Life Saving Qld 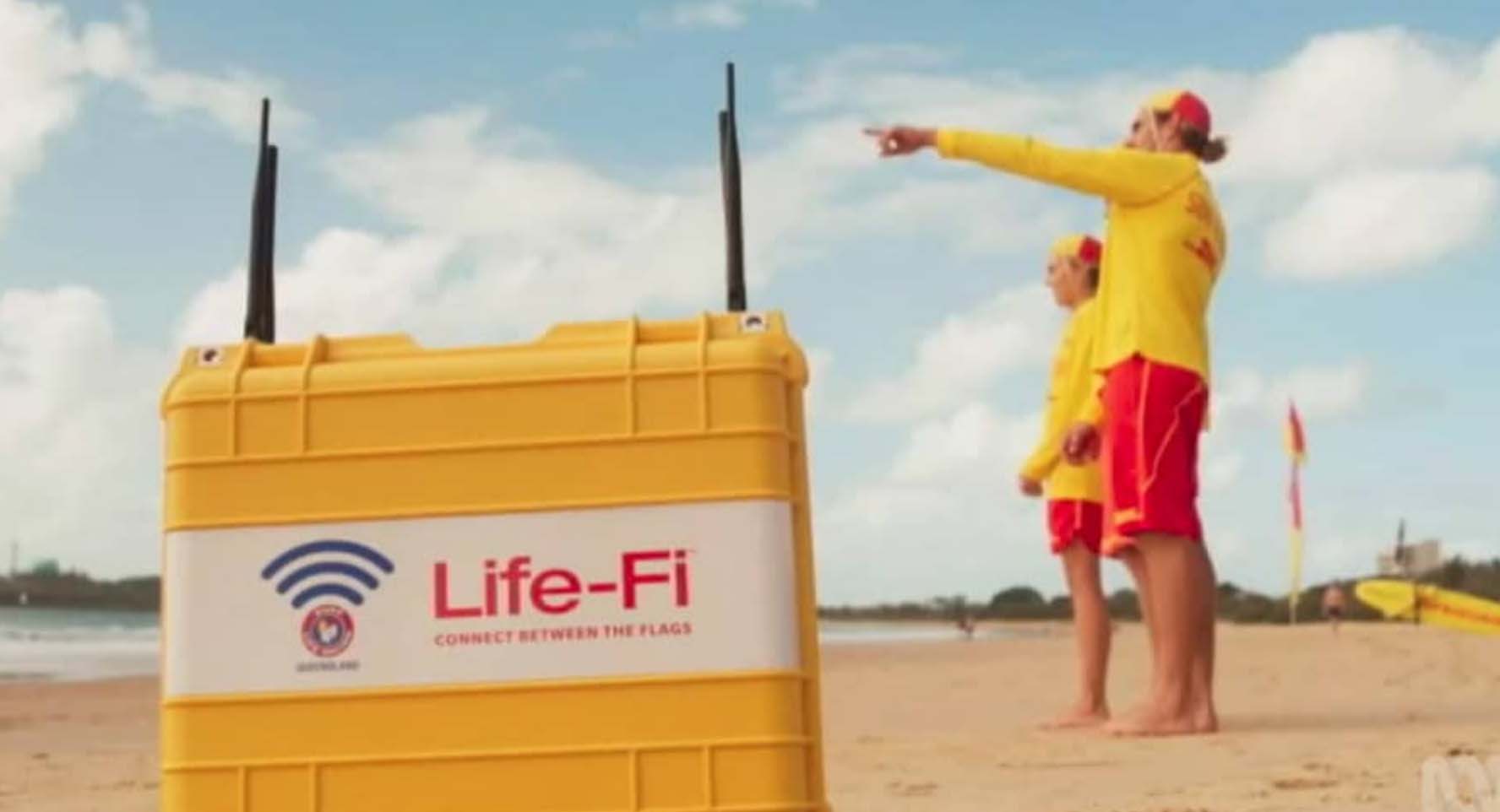 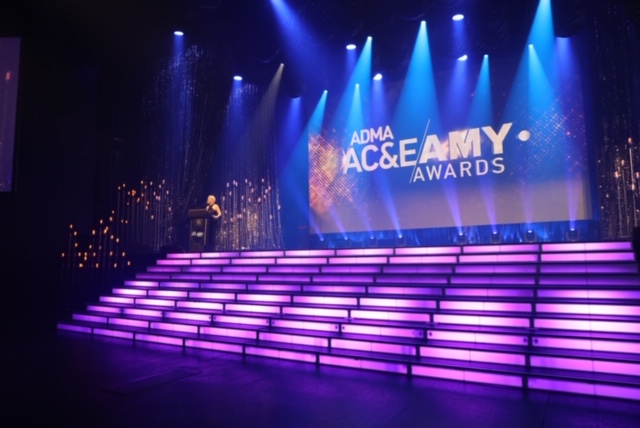 The return of the of the re-engineered ADMA Creativity & Effectiveness Awards (AC&Es) joined forces with the AMY awards for the first time at last night’s gala dinner event creating a true celebration of creativity, effectiveness and digital excellence.

This year saw the redesign of the AC&E Awards after a one-year hiatus that included a review of the criteria and the awards reduced with a focus on showcasing the effectiveness of data-centred, strategically driven creativity. 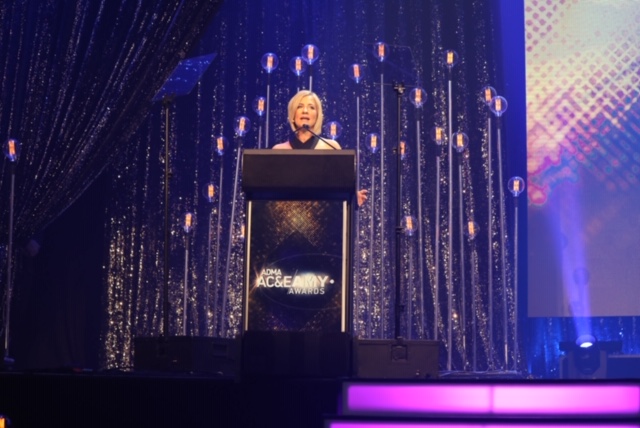 ADMA CEO, Andrea Martens (above), believes the re-design of the program was vital to ensure there was genuine recognition for brilliant work that can only be possible when strategy and creativity are in partnership: “The calibre of the work and those who won are testament to our belief that creativity and strategy produce the best results when hand in hand,” said Martens. “It made perfect sense to combine with the AMY awards this year which was a true celebration of digital excellence.”

Says Chair of Judges and chief consumer officer of Hipages Stuart Tucker: “The award entries were exceptional this year and it was a tough job for the judges. We saw a wide range of entrants across a broad spectrum of categories, with some genuinely new ideas that redefine marketing norms. It shows us that the Australian marketing industry is in great shape and will continue to deliver creativity and effectiveness.”

Those receiving the 30Below Awards, recognising Australia’s young industry achievers were; Belle Tayler from Nine for Young Marketer of the Year, James Dall of BRAINS for Young Creative of the Year and Simon Thuijs from The Brand Agency for Young Strategist of the Year.

The AMY Award for Collaboration was awarded to agency Nightjar and client Destination NSW for their combined work on Lights On – Behind the Scenes of Vivid Sydney. While the AMY Grand Prix Award was awarded to Romeo Digital for their work on Life-Fi for Surf Life Saving Queensland. Romeo Digital also picked up an additional AMY Award, Trailblazing – Product, for the same campaign.

Created for client Surf Life Saving Queensland (SLSQ), the patented Life-Fi technology platform is a first for media, and solves a universal beach safety challenge — that of ensuring people gravitate to patrolled areas, where they can swim safely, and educating them about current beach conditions in real time through a mobile phone experience in their own language.

Leveraging the ubiquity of mobile phones on the beach to change behaviour and get people between the red-and-yellow flags, Life-Fi is operated from portable units with a DNS, 4G router and web server. Life-Fi generates a wireless network that only works between the flags, connecting people’s mobiles to an interface that automatically detects their language setting. Beachgoers receive real-time live surf patrol instructions — no app download required.

ALDI won the AC&E Courageous Client Award with its agency BMF also picking up Best use of Craft within an Advertising Campaign for their Loyalty Pointless Christmas campaign. BWM Dentsu received the Best Use of Data award for Latitude Financial’s Pre-Boxing Day Sale and Ogilvy was awarded the Pinnacle Awards for Innovation together with the Creativity & Effectiveness Campaign of the Year Award for their work for KFC, The greatest loyalty program no one knew they were a part of.

The AC&E Awards celebrates the brilliant work of individuals, agencies and brands, leveraging the combined power of strategy and creativity to deliver effectiveness and the AMY Awards reward and celebrate Australia’s digital brilliance.

In all, the gala evening delivered 25 AC&E and 15 AMY winning trophies during the evening.

The full list of 2019 AC&E Award winners by category includes:

Pinnacle – Best Use of Data Awards

30Below – Young Marketer of the Year

30Below – Young Creative of the Year

30Below – Young Strategist of the Year

More Doors Are Open to Your Card | Ogilvy | American Express

Give a $#*! About Your Bowel | BMW Dentsu | Bowel Cancer Australia

Best Campaign on a Small Budget

Best Use of Traditional Channels

Telstra Prepaid – I’m Not Worried About Data | The Monkeys | Telstra

Best Use of Social Media Platforms

Best Use of Search

Best Use of Mobile Marketing

Telstra Prepaid – I’m Not Worried About Data | The Monkeys | Telstra

Best Use of Craft Within an Advertising Campaign

Lights On – Behind the Scenes of Vivid Sydney | Destination NSW + Nightjar