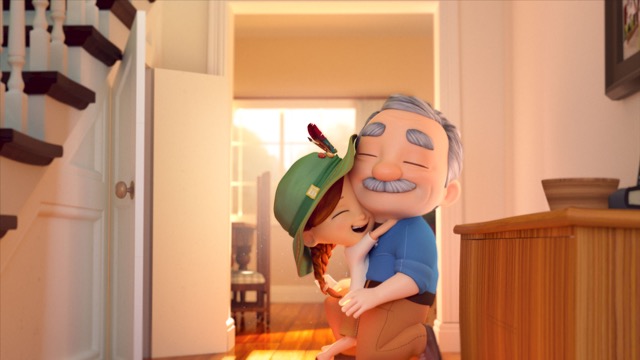 It follows Alice, a young aspiring adventurer, as she is sent on a festive treasure hunt by her adoring Grandpa. Upon discovering her gift, Alice turns the tables, and it’s Grandpa who must now follow her clues.