NYF announces grand jury for the 2017 AME Awards; five Aussie marketers to sit on the jury 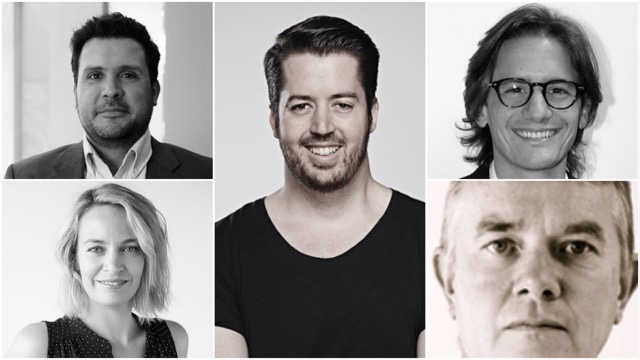 The Advertising & Marketing Effectiveness (AME) Awards, a part of The New York Festivals International, has appointed four leading Australian marketers to its grand jury as part of its multidisciplinary and world-class jury.

Says Ribeiro: “This nomination is a great honour. It’s also important recognition for fellow marketers in Australia. Our locally appointed jury is formed by a fine selection of experienced and multi discipline professionals”.

In 2017, entries will be evaluated based on four specific criteria, each weighted by importance: Challenge/Strategy/Objectives – 20%; Creativity – 25%; Execution – 25%; and Results/Effectiveness – 30%.

For the first two rounds of judging, the Grand Jury is divided into five regions: North America, Latin America, Europe, Middle East &Africa and Asia-Pacific. This regional focus allows for each entry to be reviewed in its social, economic, and cultural context to determine the Shortlist and Medallists. In this round the highest scoring, Gold-winning entry for a campaign whose emphasis is on resource conservation and negative environmental impact is awarded the AME Green Award winner.

For the third and final round, all Gold winner entries are scored by all judges in all regions. The highest scoring entry in each region will win the Platinum Award.

The deadline to enter the 2017 AME Awards is October 31, 2016. Entry details and competition rules and regulations can be found on the AME website, www.ameawards.com.