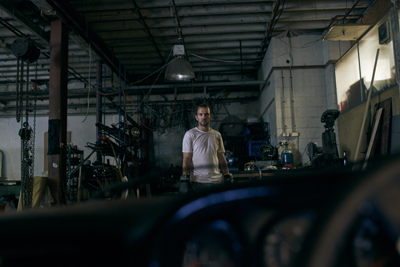 Edge has launched a creative-led brand campaign for oil and lubricant brand Nulon. The Born This Way campaign aims to disrupt the motor oils category by capturing the imagination of DIY car enthusiasts across Australia.

The Nulon brand strategy was developed with Edge’s partner agency Retail Oasis in early 2016. Edge then brought the strategy to fruition in the form of the Born This Way brand awareness campaign. The campaign celebrates the love that car modifiers (‘modifinkers’) have for their vehicles, the compulsion they feel towards tinkering with their cars and their efforts to attain often-elusive perfection. Parallels are drawn between the car modifiers and Nulon itself, both of which share a goal of maximum performance. 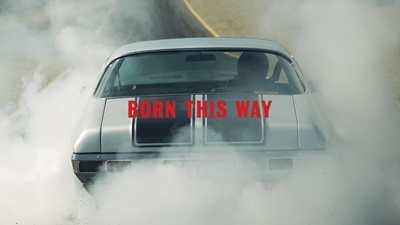 The Nulon campaign will commence with an initial 8-week blast of activity early in June 2016 and will continue into 2017. One two-minute hero film, a 30-second cut-down and three 15-second versions will be broadcast across Facebook, Instagram, Twitter, YouTube and third party publisher websites.

Says Chris Stewart, senior art director, Edge: “Born This Way is a massive departure from the forms of communication we are used to seeing in this category. It’s raw, relatable and unapologetic. We want to show authentic, real and relatable stories rather than a CGI horse jumping out of the bonnet of a Ferrari. We want people to know this is Nulon and no other.”

Says Richard Parker, managing partner and head of strategy, Edge: “The campaign we’ve put together for Nulon combines creative ambition with an innovative digital and in-store strategy that will drive not only brand awareness amongst this elusive target audience, but deliver measurable ROI in the form of sales. We’ve enjoyed working with Nulon, an independent Aussie business that has displayed serious bravery to embrace this form of brand storytelling rather than the usual category approach.”

Says John Simons, general manager, product and marketing, Nulon: “This campaign represents a radical change in marketing strategy for Nulon. We’ve zeroed in on the audience that really matters to us, and we’re creating content that resonates with them emotionally – using digital channels to get it in front of them exactly when and where it will have the biggest effect.”

The campaign will continue into 2017 and beyond.