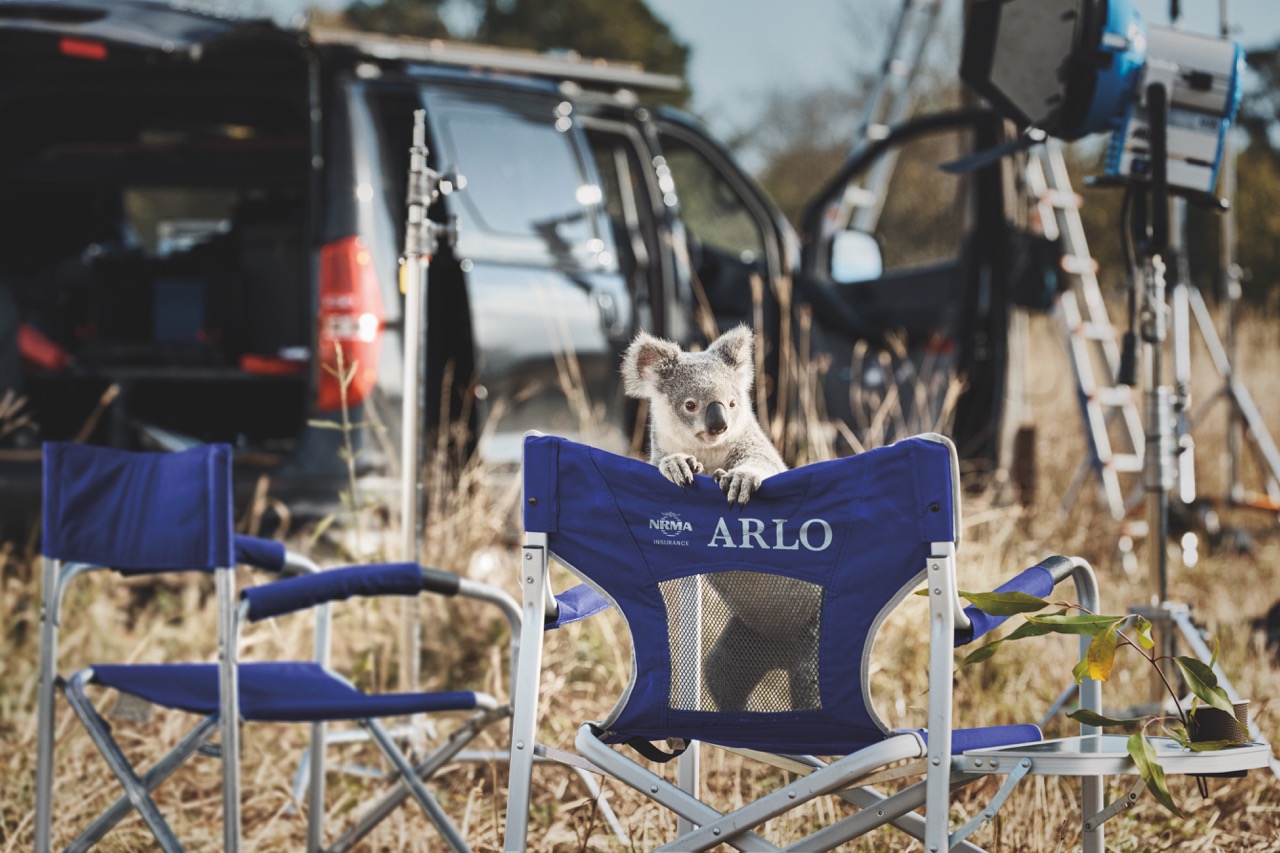 NRMA Insurance and CGU, owned by IAG, have become the first Australian brands to partner with The Lion’s Share Fund, an initiative supported by the United Nations Development Programme (UNDP).

The Lion’s Share asks advertisers to contribute 0.5 percent of their media buy for each campaign featuring an animal. The new fund aims to raise $100 million over the next three years, which will be invested in initiatives and programs that benefit animal welfare, conservation and their environments worldwide.

Says Brent Smart (pictured), chief marketing officer, IAG: “We are thrilled to be the first Australian brand to sign up to The Lion’s Share.

“Our NRMA Insurance “Every home is worth protecting” campaign, featuring Arlo the koala, launched recently and is the first local campaign to support the initiative.”

“In addition, we are working with The Lion’s Share to scout and develop local initiatives as part of this global fund. We encourage other Australian brands to join so together, we can make a bigger impact.”

Says The Lion’s Share special ambassador, Sir David Attenborough said: “Animals are in 20 percent of all the advertisements we see. Yet, they do not always receive the support they deserve. The Lion’s Share shows that by making a small difference today, we have the opportunity to make an unprecedented difference tomorrow.”

Says UNDP administrator Achim Steiner: “Each year, we lose 10,000 species to extinction – a staggering 1,000 times the natural rate. The Lion’s Share idea is as fascinating as the far-reaching impact it will have. The revenue generated from this ambitious and innovative partnership will make a real and lasting effect on the future of our planet and the animals we share it with.”

The Lion’s Share launched in New York in September 2018 and won a Grand Prix at this year’s Cannes Lions International Festival of Creativity in the Sustainable Development Goals category for its use of creativity to help address one of the world’s greatest environmental challenges.