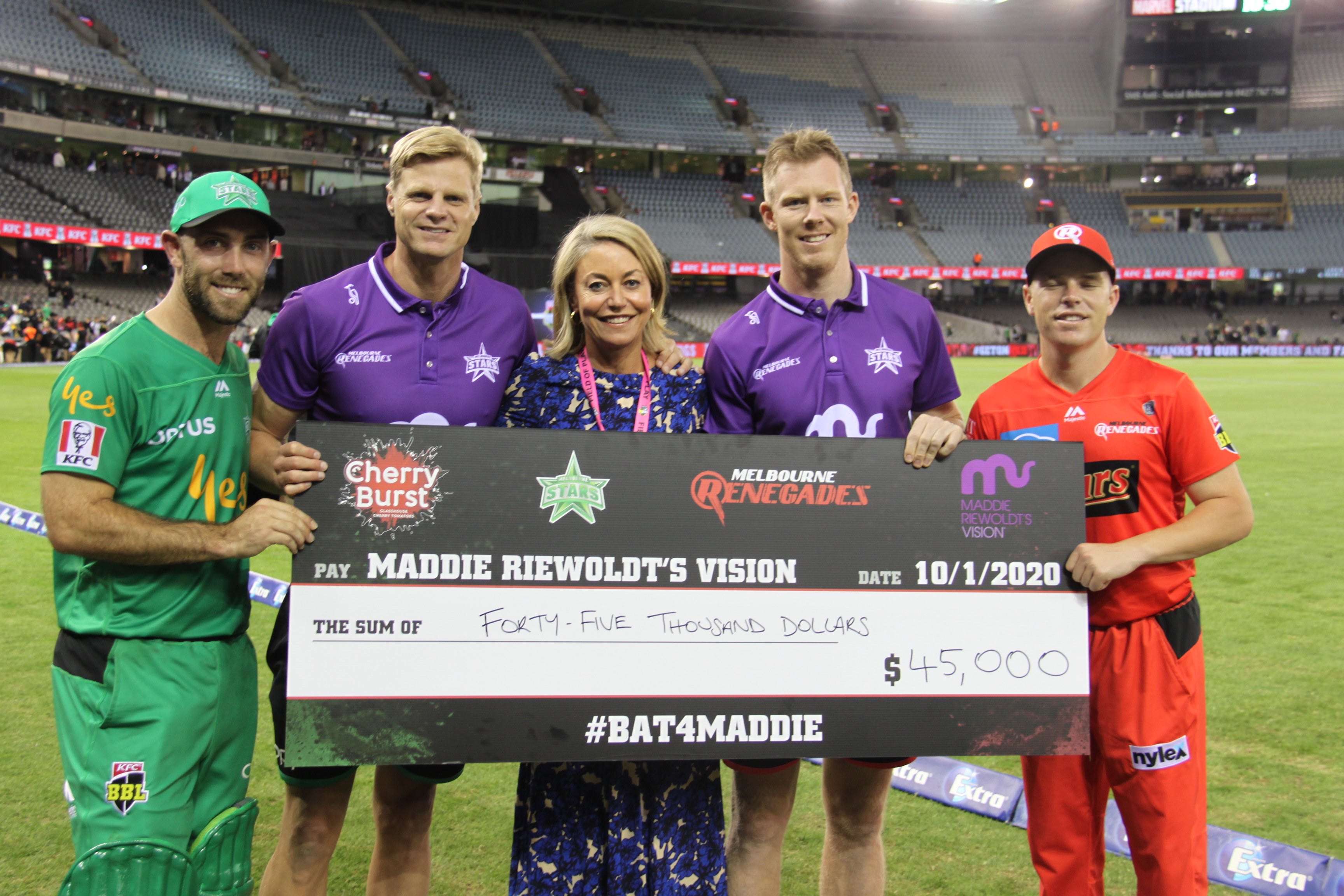 Full service agency Town Square has been appointed by Maddie Riewoldt’s Vision, a not for profit which aims to raise funds to find new treatments and ultimately a cure for bone marrow failure.

Maddie Riewoldt, sister of former AFL player Nick Riewoldt, died in 2015 aged 26 following a five year fight with Aplastic Anaemia. The organisation was founded by the Riewoldt family to support the understanding of Bone Marrow Failure Syndromes and discover new treatments that will lead to a cure.

Town Square will work with Maddie’s Vision to manage brand, campaign creative, strategy, digital, web design and development as it embarks on a period of evolution and growth, five years since launching.

The independent Melbourne agency has worked with Maddie’s Vision since 2017 on The Bloody Good Dinner, a joint venture annual charity event between Maddie’s Vision and the Snowdome Foundation, which raises funds for research into blood cancers.

Says Danielle Moeller, founder and director at Town Square: “Maddie Riewoldt’s Vision is doing outstanding work to raise awareness and funds to help those suffering from this rare disease and research that will hopefully one day lead to a cure. We’ve been working with the team for a number of years now as part of The Bloody Good Dinner, and now we look forward to bringing our creative expertise to help support their efforts further.”

Says Nicky Long, CEO of Maddie Riewoldt’s Vision: “The Town Square team completely understand our vision and why we are so determined to save the lives of the young people affected. 50% survival of all new diagnoses is not acceptable and we are delighted that they will be joining our family to change that.”

In January Town Square was appointed as the lead creative agency for the Melbourne Food and Wine Festival. It also works with APT Group, Visit Ballarat, Sovereign Hill and Chervon.

(Pictured: Nicky Long next to Nick Riewoldt (left) and Jack Riewoldt (right) following a BBL match in January between Melbourne Stars and Melbourne Renegades to raise money for the foundation)