It was towards the end of June when director Ed de Carvalho and producer Tom Sacre last sat together in their local and enjoyed a couple of beers before Sydney was plunged into lockdown. By the time the kegs are lined and taps are being pulled again in October it will have been more than 100 days since they last savoured a schooner together along with a huge portion of the country.

Their new short film, My Old Friend, captures the cherished moments that can only happen in the pub and which they hope will get pub goers frothing (even more) about what awaits them at the finish line. Whether it’s the grumpy bouncer, looks traded between patrons and bartenders or funny exchanges in the bathroom, My Old Friend shows that pub moments don’t have to be glamorous to be enjoyable and memorable.

Says de Carvalho: “It’s been a slow couple of months and I was itching to get back on set. I felt there was a lack of really positive content on our screens about the freedoms we have to look forward to so I decided to do something myself. It was only natural to go with something that’s close to our hearts, the pub, and we wanted to capture those nostalgic and comical moments that happen there. Producer, Tom Sacre and I worked swiftly and managed to get all our crew, talent and COVIDSafe stuff ready in two weeks and we’re really pleased with the end result.”

While the film is made up of dream-like vignettes there’s also a few tongue-in-cheek moments down the backend to give everyone a good laugh.

Says Sacre: “The pub really isn’t about one special moment, it’s about a collection of those moments shared with mates that really make it a unique place to hang out. A pub really is the sum of its parts, not just a cold beer.”

Thanks to Tim Condon, The Welcome Hotel and White Bay Brew Co. 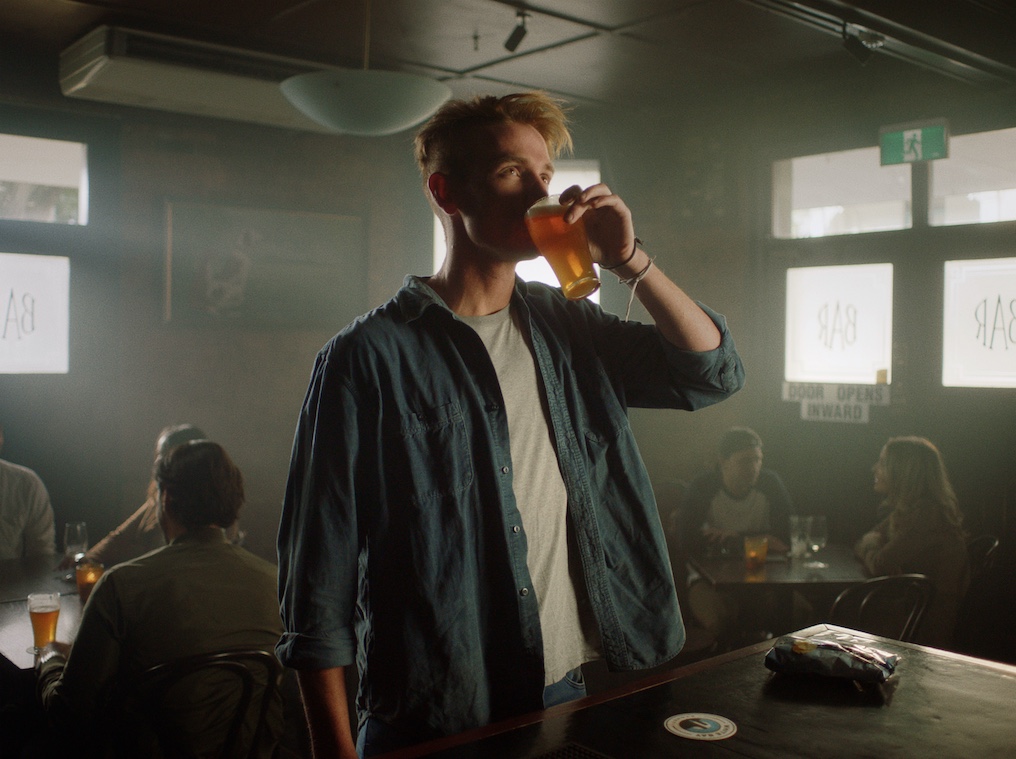