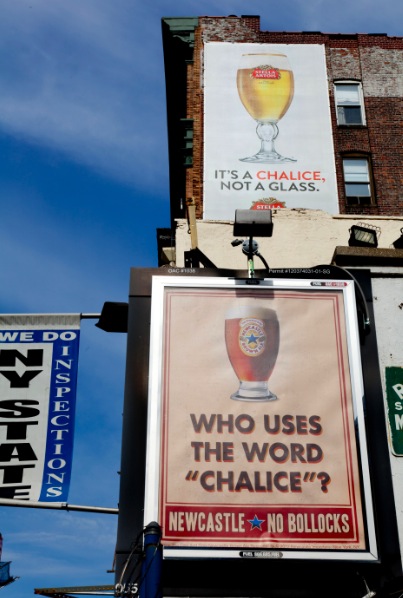 The campaign marks the first time Newcastle has invested in national TV ads, created by the brand’s new agency of record, majority Aussie-owned Droga5 New York. Shot on location in Newcastle, England, the ads examine the brand’s story, including its history, the glassware and the brewmaster. 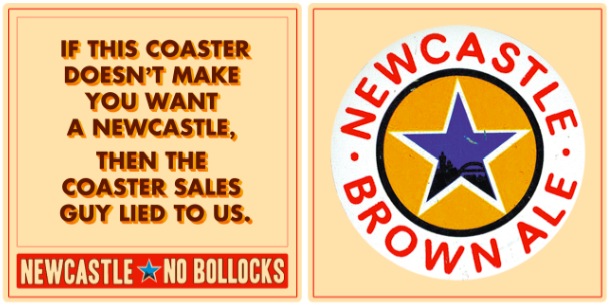 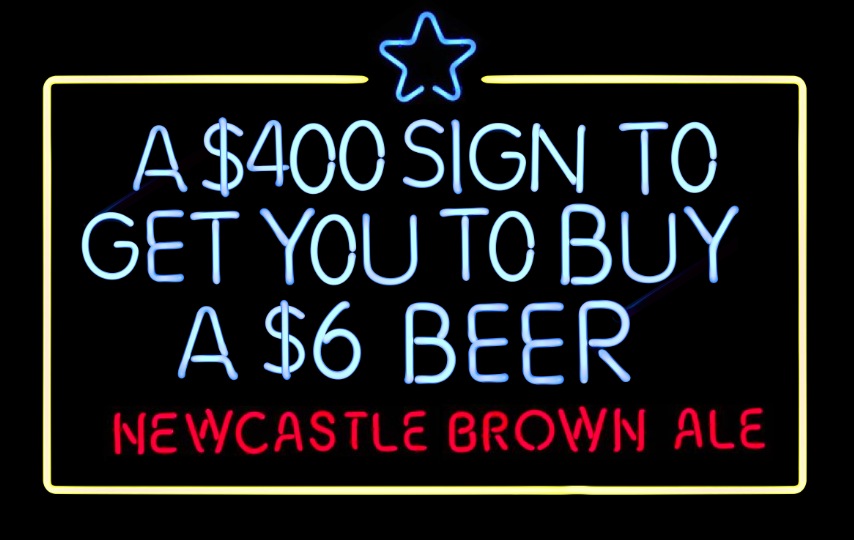 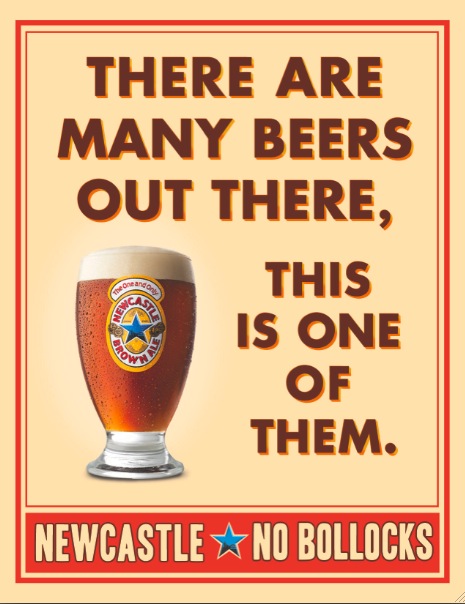 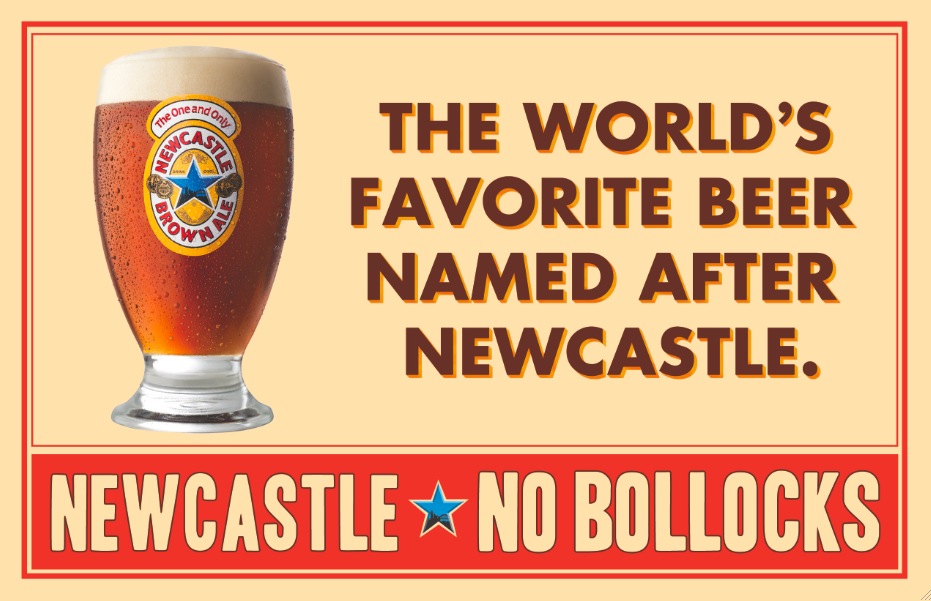 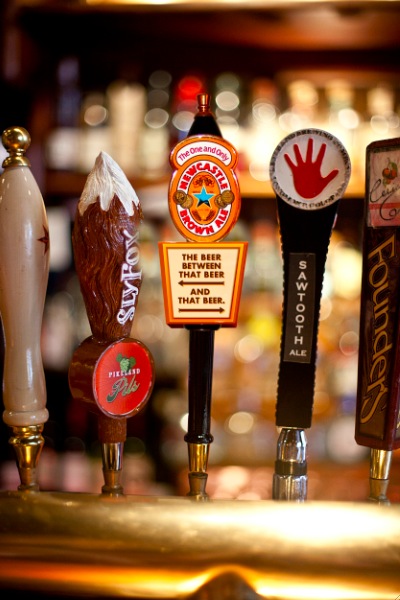 “With this campaign we are going to be very honest with our consumers. Our guys know it when they are marketed to, so we believe it’s time for a beer brand to give it to them straight, just like their best mates would do,” said Charles van Es, brand director, Newcastle Brown Ale.

“The people of Newcastle, England – Geordies – don’t take themselves too seriously, love a good joke, and most importantly, they tell it like it is. Our ads celebrate these traits by using a no-nonsense approach, where we are not over promising anything.”

“Newcastle Brown Ale speaks for itself with these spots, by communicating authentically about the brand’s heritage. We’re also giving our drinkers more credit – and we believe they can handle the truth,” said Aussie expat David Droga, founder and creative chairman of Droga5.