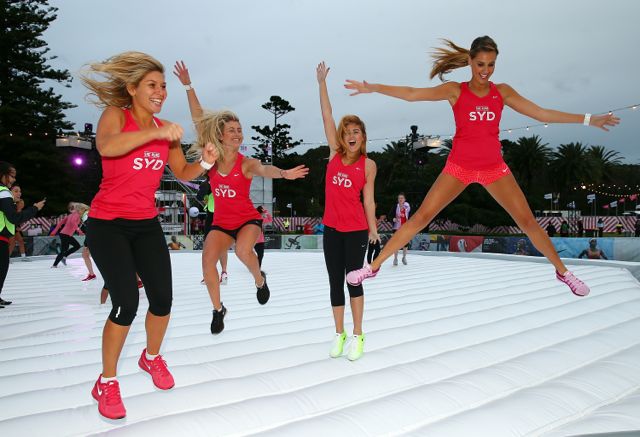 Nike She Runs Sydney 2014 returned for a third year earlier this month, with a fresh course and all new event features via a slew of creative companies, to empower female runners of Sydney to “own their city”. 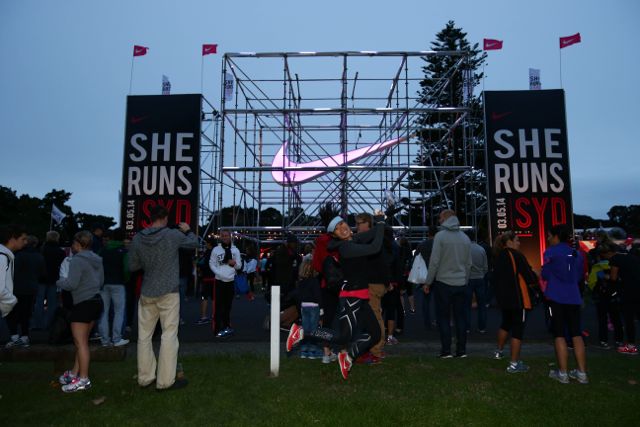 Says Juliana Nguyen, Nike Pacific marketing director: “This year’s Nike She Runs event soared to a new level and certainly gave the female running community an experience they will be talking about for years to come.”

Sydney duo Cat Raven and Julio Himede once again created the race activations and Race Village set up, which mirrored a festival atmosphere.

A more enclosed section of Centennial Park housed the Race Village, providing a festival-feel that included:

Melbourne creative agency Space Between produced a bespoke Nike retail space within the Village, while digital agency, IE Agency ensured Nike She Runs Sydney was again one of the most socially enabled race in Australia.

IE developed the technology for runners to share race photos and finish times immediately on social media through a bespoke app.