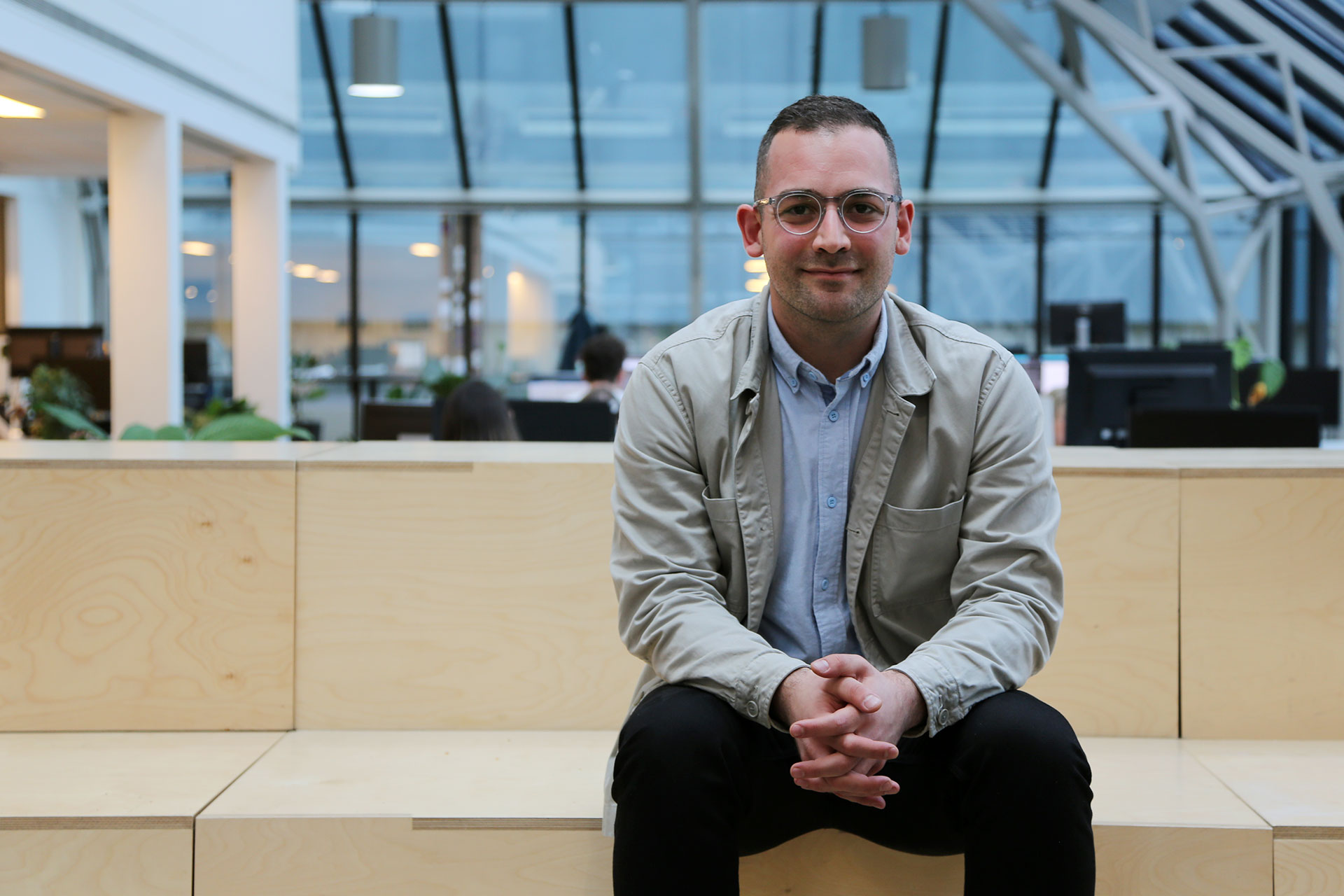 Zonnios joins from Clemenger BBDO, where he established and led the Clemenger PR team for the past five years.

Over the course of his career, he has worked across clients including ANZ, Barbie, Carlton & United Breweries, Doritos, Flybuys, Officeworks, Origin Energy, Telstra and more.

He’s led comms on a range of locally and internationally awarded campaigns including helping ANZ transform into GAYNZ in support of the Sydney Gay & Lesbian Mardi Gras, launching VB Tea to hijack the Ashes series, helping Melbourne’s economic and cultural recovery through Let’s Melbourne Again, launching the world’s first peer-to-beer energy program with VB’s Solar Exchange, and most recently, supported 7-Eleven’s first foray into the world of beauty with the launch of its coffee body scrub.

In the new role, Zonnios will be responsible for the growth and development of the CHEP PR business nationally.

Says Justin Hind, CEO, CHEP Network: “Nick is a highly accomplished communications professional and we’re overjoyed that he has made the decision to join CHEP. We’re excited to see Nick grow the team and take our offering to a new level.”

Says Zonnios: “The CHEP team are a brilliant bunch – they’re talented, nice and overwhelmingly intelligent. I’m looking forward to contributing to the culture, work and ongoing success of the business and its clients as they continue to go from strength to strength.”