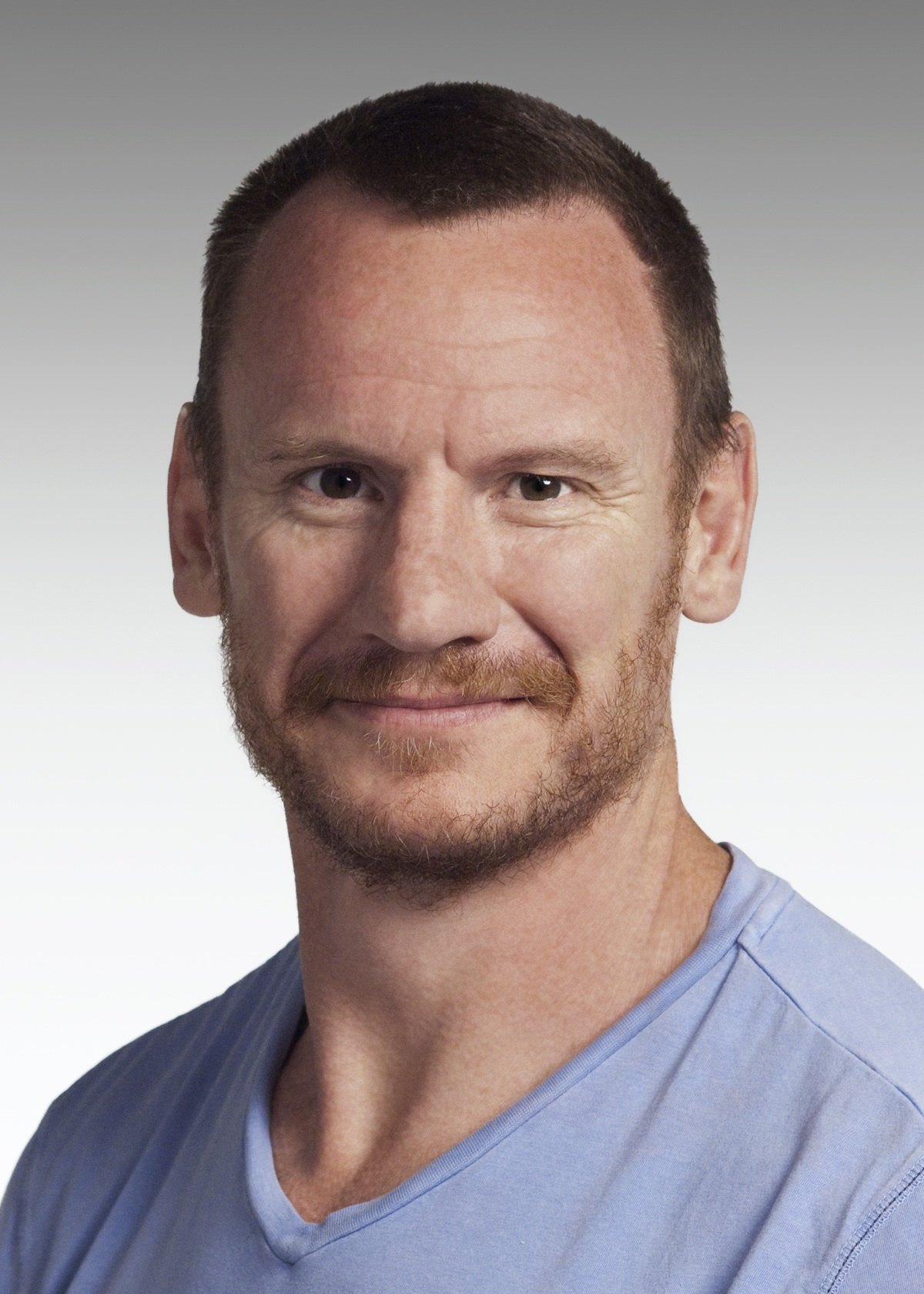 Nick Law, the New York-based ChiefCreative Officer of global digital agency R/GA, is getting set to fire ano-holds-barred round of provocative blows to conventional creative thinking when headdresses delegates at the 2010 Caxton Seminar and Awards as the Keynote Speaker.

Law, an Australian who has spent most of his career overseas, working first in London and then the US, will take the stage inNoosa this October, providing a rare opportunity for the Australian advertisingcommunity to hear how he has delivered groundbreaking work at one of theworld’s most admired digital agencies for more than 10 years.

He’s responsible for the creative vision ofR/GA, Adweek’s Digital Agency of the Decade, and in his role, he guides creativeteams working with global clients such as Nike, HP, Mastercard and Walmart.

These teams number around 300 creatives (consisting of visual designers, copywriters, interaction designers and creative technologists) in seven offices around the world.

His work has won numerous international awardsand has been published globally and he has served on every major award showjury. He has twice been included in Creativity magazine’s “Creativity 50”, alist that celebrates the most influential creative personalities in the world.For a decade he has helped shape Nike’s digital marketing and was R/GA’screative director and designer on the breakthrough Nike+, Adweek’s DigitalCampaign of the Decade.

“I’m really looking forward to attending myfirst Caxtons this year and meeting some of the great Antipodean advertisingtalent” Law said. “I’ve spent the last decade watching the largest advertisingmarket in the world try desperately to reinvent itself in response to a medialandscape turned upside down by technology. It will be interesting to see how asmaller, but very talented and nimble market like Australia’s is coping,” Lawsaid.