Following a highly successful 2020 campaign, Nick Kyrgios has again joined forces with Old El Paso in 2021 to bring back the #MessFreeChallenge. This time he’s created a basketball Slam Dunk version of the viral challenge, to prove the Tortilla Pockets truly deliver on mess-free Mexican, in a new global campaign created by Thinkerbell.

Holding an Old El Paso Tortilla Pocket in one hand and basketball in the other, Kyrgios delighted his 1.7 million followers with a monstrous slam dunk to begin the Old El Paso Slam Dunk #MessFreeChallenge with a bang.

Following his performance in Wimbledon in July, it wasn’t long until his Old El Paso Slam Dunk #MessFreeChallenge to fight food insecurity won the hearts of the basketball community in Australia. The social media movement quickly gained traction with big local names like Andrew Bogut and Lauren Jackson.

Soon after the campaign swelled in Australia, Kyrgios’ slam dunk inspired professional basketballers across the world to share their own Slam Dunk #MessFreeChallenge with international stars like Tony Parker (FRA), Temi Fagbenle (UK), Andre Drummond (USA) and Andrew Wiggins (CAN) and many more picking up the challenge.

30,000 Mexican meal kits were committed by Kyrgios to Foodbank Australia via his NK Foundation and for every further share of Kyrgios’ slam dunk challenge on Instagram, a further donation of 1 Mexican meal product was made. Every fan that posted their own #MessFreeChallenge inspired dunk also helped donate 10 Mexican meal products.

Says Kyrgios: “After the success of the 2020 #MessFreeChallenge, I wanted to be able to continue giving back. Everybody knows I love basketball and so this time round I’ve switched courts to again partner with my favourite Old El Paso to take it up a notch, from hitting tweeners with the no-spill Old El Paso Tortilla Pockets from last time, to now dunking mess-free with these pockets.”

Says Rafa Husain, brand experience manager for Australia, Old El Paso: “We were very excited at the prospect of reuniting again with an inspirational personality like Nick Kyrgios, who shares our mission to be a force for good. He has helped us take the #MessFreeChallenge to the next level and we’ve been ecstatic to see the uptake off the back of Nick’s mess-free slam dunk efforts. Not only in Australia, but with basketball stars, fans and consumers across the world, who are binding together to help us combat food insecurity.” 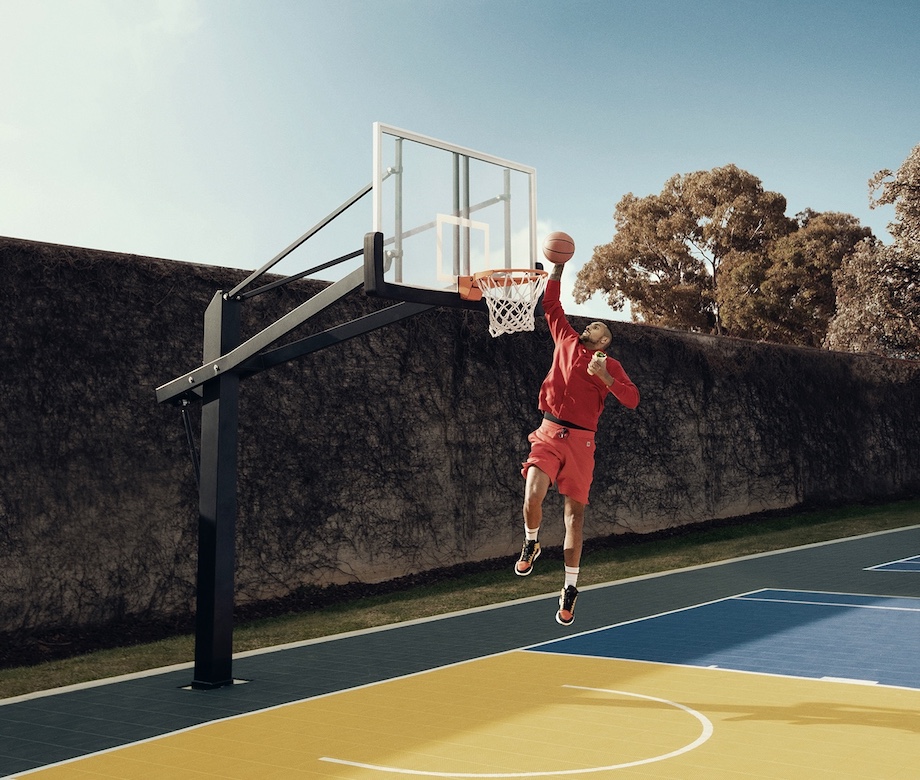 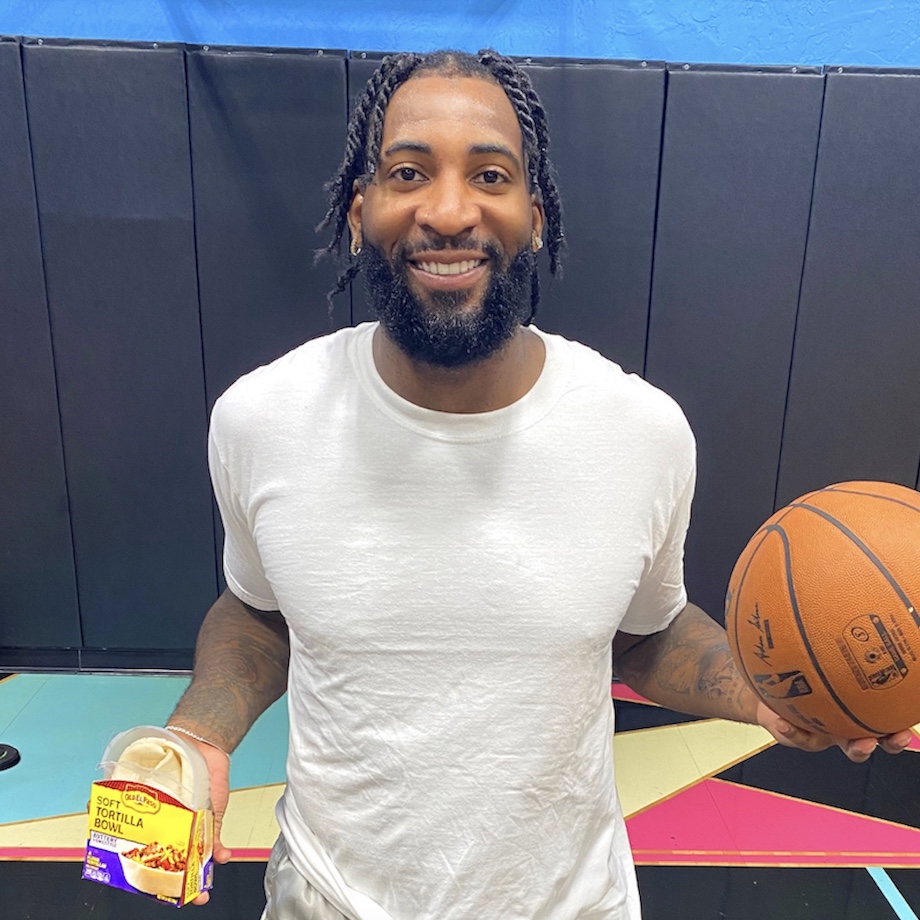 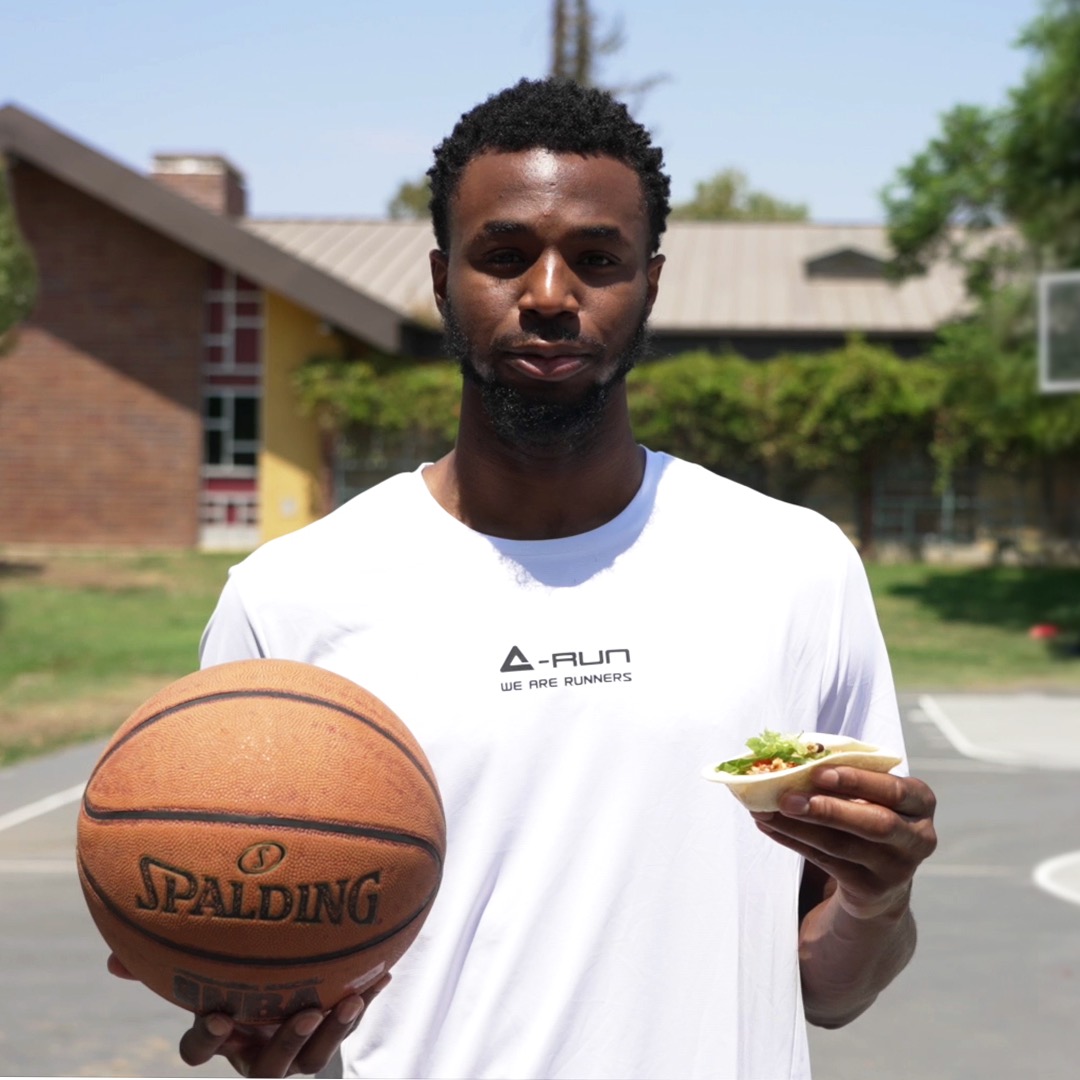 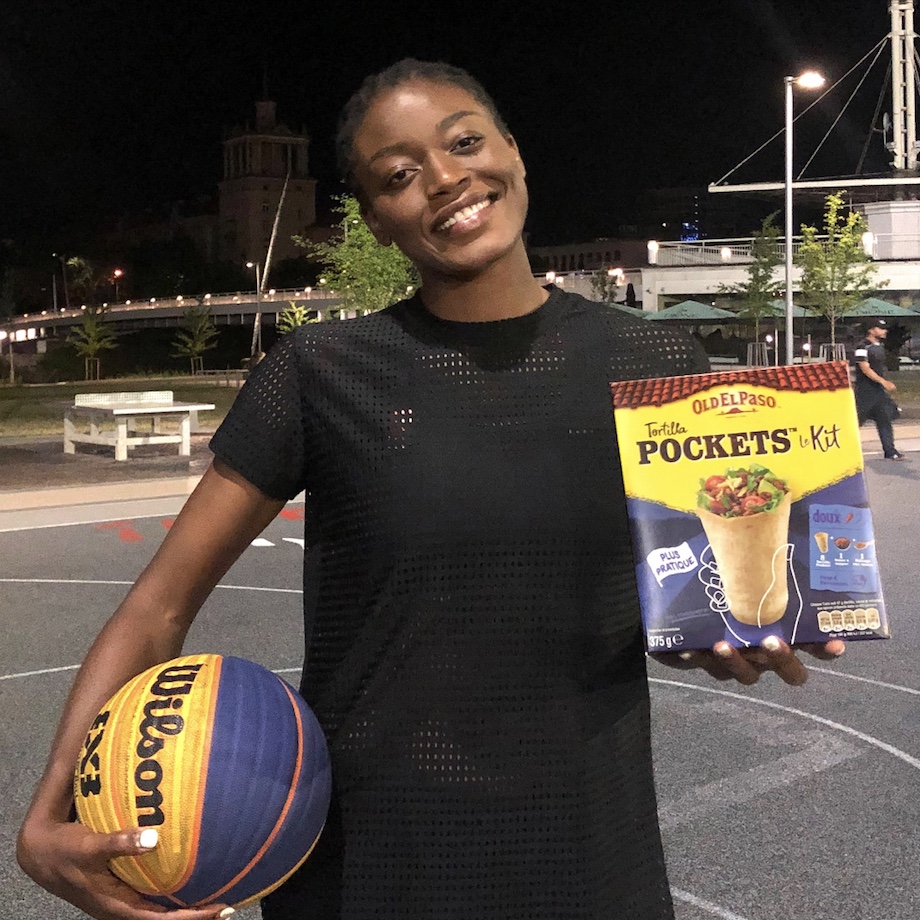 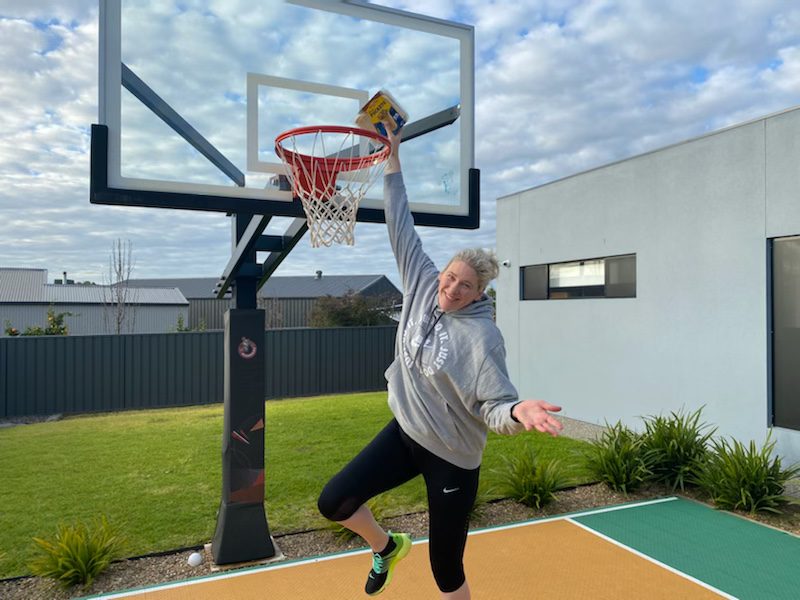 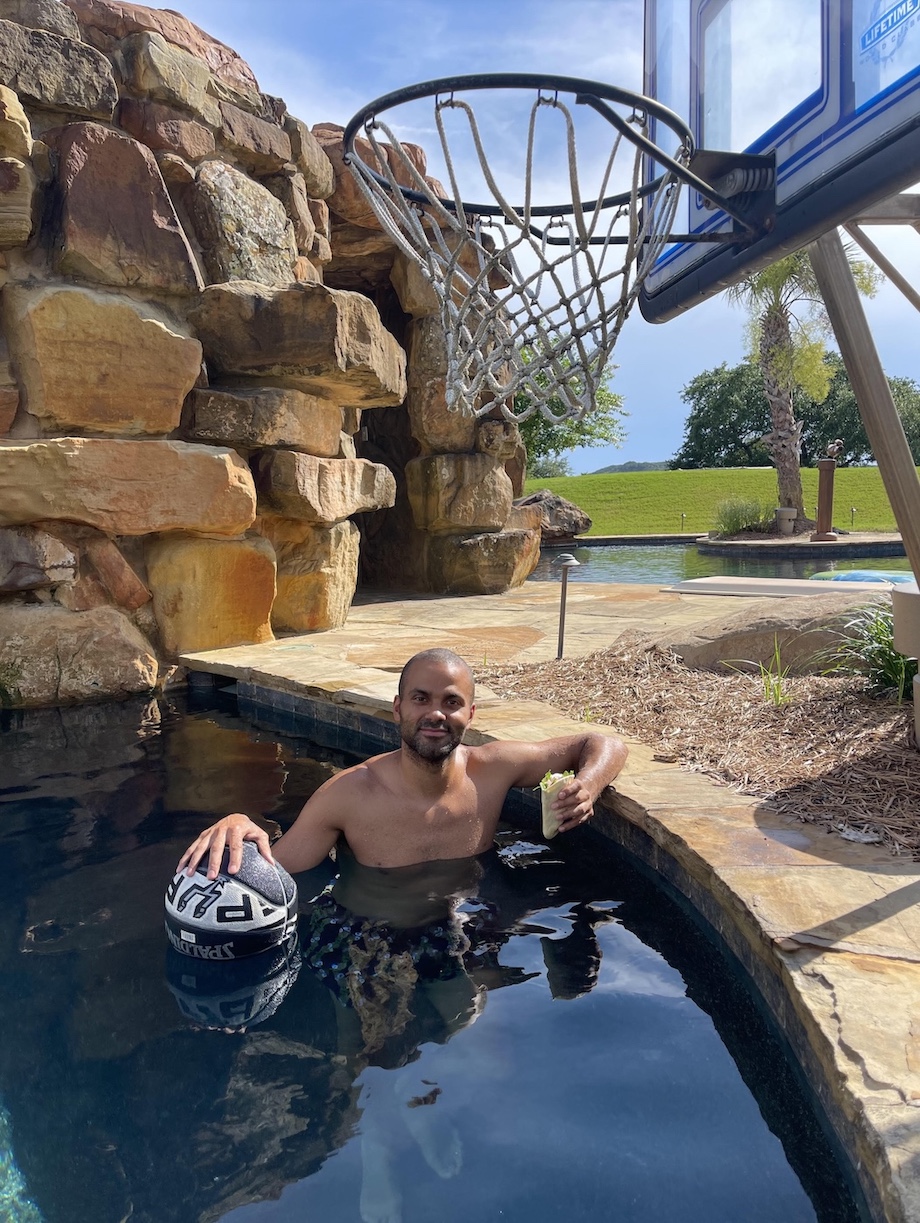 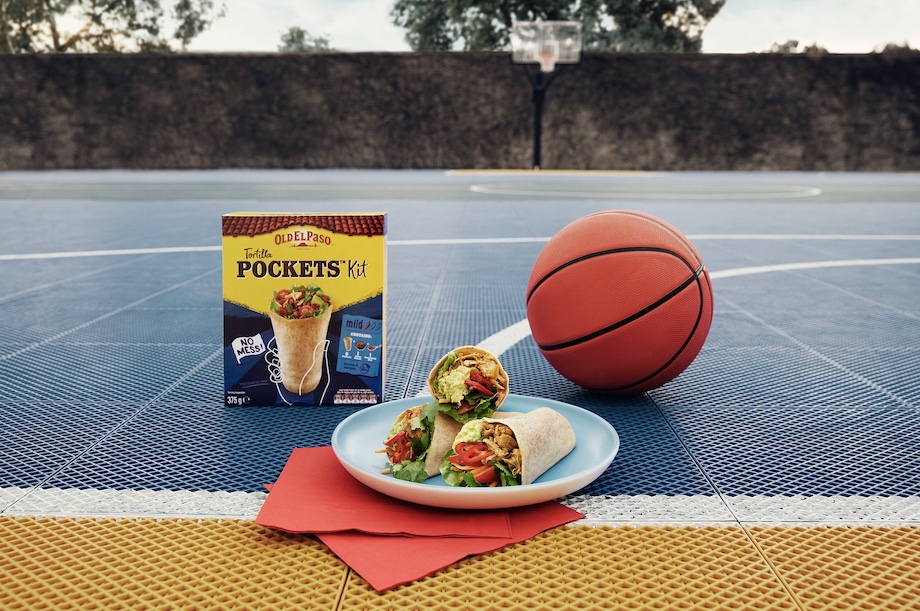