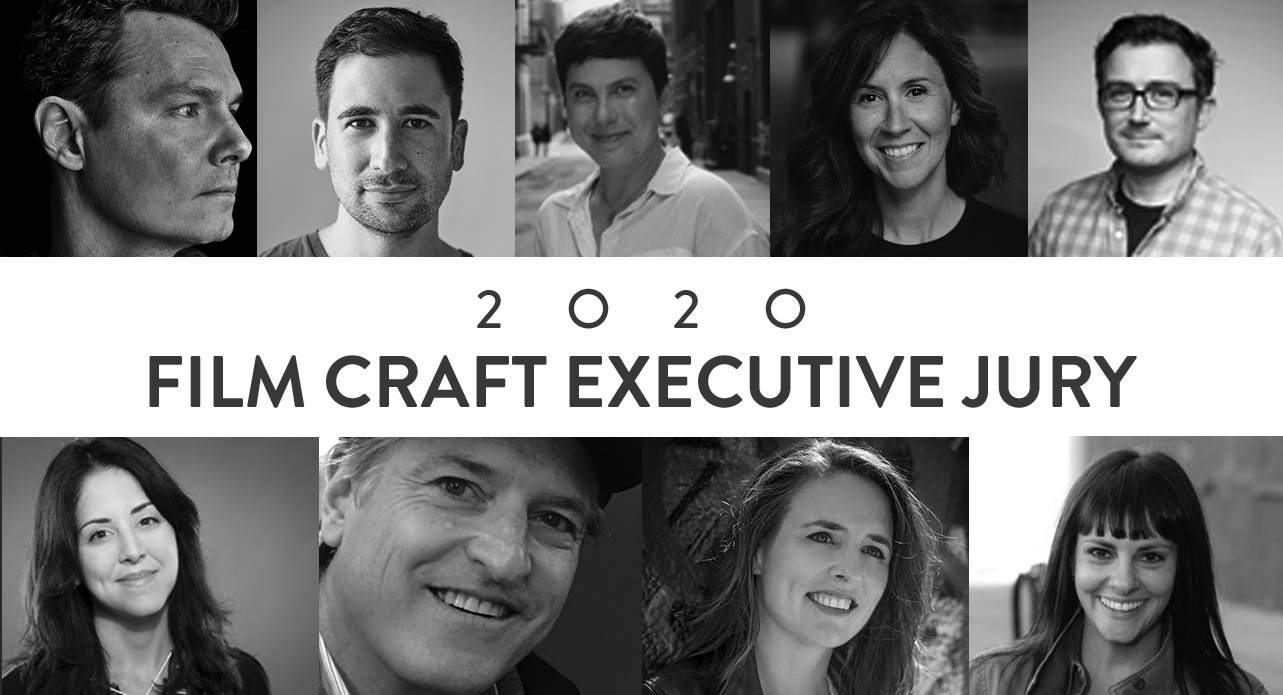 For the 4th consecutive year, New York Festivals will bring together some of the industry’s most respected production executives from revered film production companies and advertising agencies.

These industry professionals dedicated to craft of filmmaking will collectively review the shortlisted Film Craft entries selected by NYF’s online Grand Jury. The Film Craft Executive Jury will convene in New York City on April 1st and 2nd and with the utmost attention to the creativity and aesthetics of filmmaking determine the 2020 Film Craft award-winners.

As a group executive producer at Droga5, Himot leads the Chase account for Film Production. Himot spent her early career at a few small agency shops, landing at BBDO New York in 2007, where she crafted her production expertise working with industry leaders for nine years on FedEx, Mars and Foot Locker. At Droga5, along with her focus on film and integrated brand efforts for Chase, Himot plays a key role in mentoring and diversity and production sustainability initiatives.

Says Himot: “As jury chairman for Film Craft, I find the opportunity to review passionately produced work from all over the world to be very exciting and inspiring. I look forward to engaging with my peers in conversations on what is a great idea and how well it was brought to life.”

Entries to each of the competitions are judged around the world by panels of peers in their respective industries. For more information, go to www.newyorkfestivals.com.