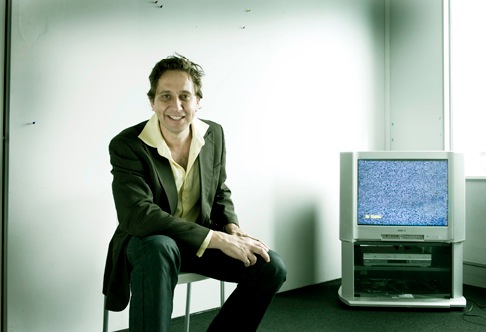 In his new position Good will be focused on running new business, managing some major multi-national accounts and providing support to the local North American Proximity teams.  He officially leaves his role in New Zealand on July 1.

Clemenger Group CEO Jim Moser says Good has done a brilliant job since his arrival in New Zealand over four years ago:  “Adam started as the director of digital innovation for both Aim Proximity and Colenso BBDO. He did a brilliant job helping both agencies dominate in the digital world.” 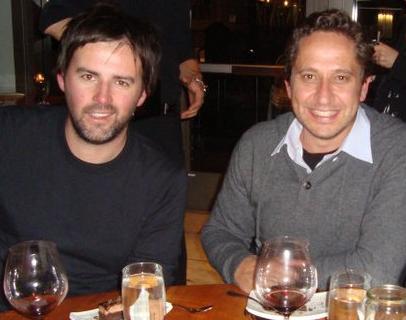 Since Good’s arrival, Colenso BBDO has twice been recognised as the Interactive Agency of the Year from B&T Magazine in 2008 and 2010. In addition there have been countless digital awards from the Webbys, Caples, Cannes and recognition from many other award shows.

Eighteen months ago, Good was given the extra responsibilty for AIM Proximity in Auckland.  Since that time, Aim Proximity has grown profit significantly including new assignments from Farmers, Visa and other clients.

“With Adam’s incredibly strong digital background, he was the ideal person to lead Aim Proximity into its next evolution.  The business is in a strong position today thanks to Adam and his leadership team’s direction”, says Moser.

Good says he has thoroughly enjoyed his time in the Clemenger Group: “Moving from Hong Kong to Auckland four years ago was the best decision of my life. I have thoroughly enjoyed every minute of it. I feel very lucky to have worked alongside some of the best creative, strategic and agency management talent in the world. The chance to now move into the extended Proximity family is something I’m very excited about.”

Good will transition into his new role over the next two months travelling between Auckland and the US.

“We wish Adam and his family great success in the United States.  Adam’s continuing role with Proximity Worldwide means that we will continue to have his input and contribution to our Proximity business in New Zealand.  That’s a win win for everyone”, says Moser.