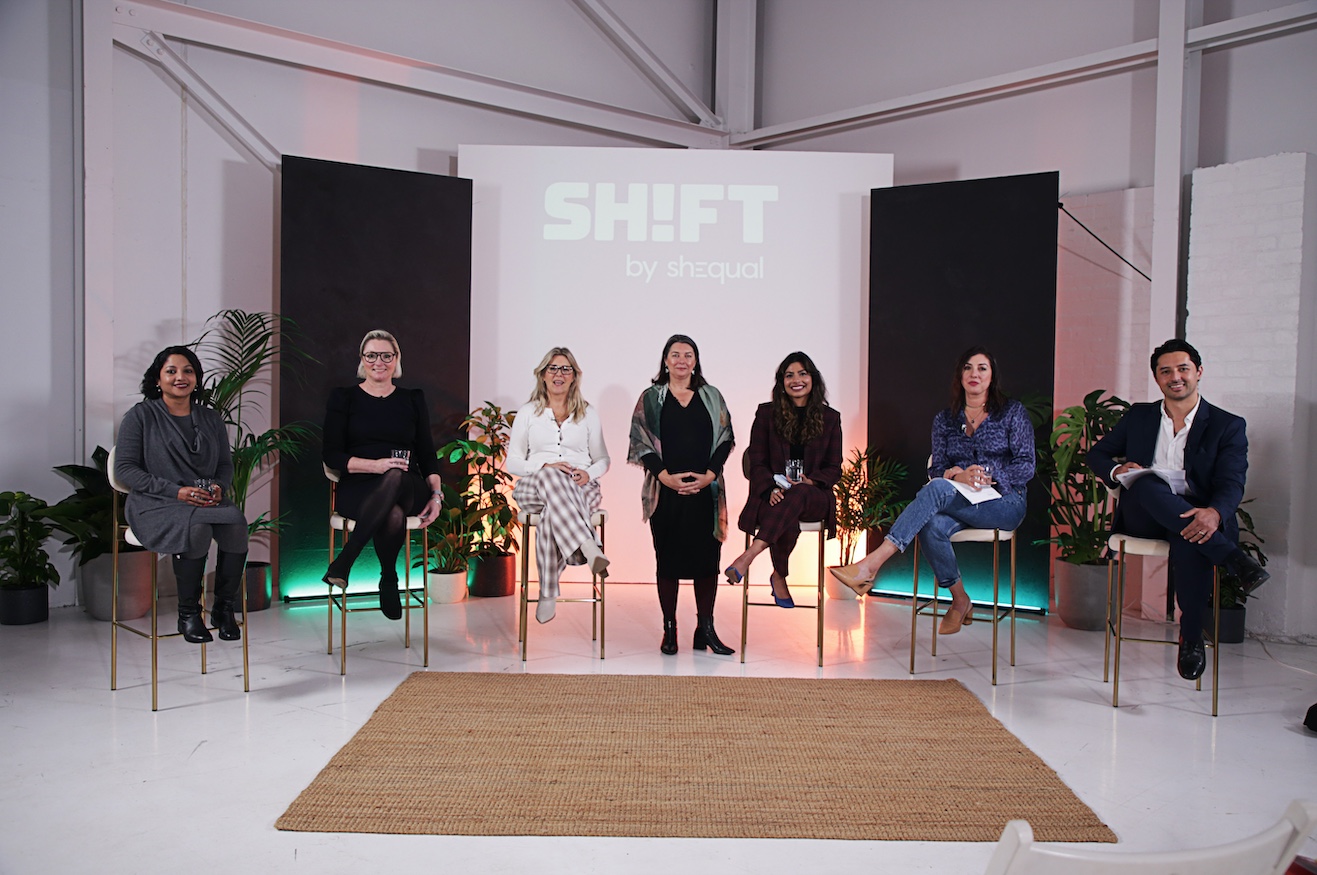 From passive little girls to sexualised women, narrow and limiting stereotypes of women are still prevalent in modern-day advertising, according to Australian advertising equality movement shEqual.

This troubling topic is the basis of a new panel discussion video series in which industry leaders look at some of the common depictions of women that have been highlighted in shEqual’s Female Stereotypes in Advertising guide.

The video series is part of the SH!FT campaign which is designed to give the industry the language to discuss and challenge gendered stereotypes in their work. It is hoped that the content will also support robust conversations across agency land.

Says Dianne Hill, CEO of Women’s Health Victoria, the organisation leading the shEqual movement: “We need to talk more about how the advertising industry represents women to the Australian public and the potentially damaging impact female stereotypes can have.”

Key insights from the panel include how changes to casting can create more authentic and diverse talent selection, the importance of raising concerns during the development of ads, and why advertising really needs to stop cutting off women’s heads.

Available on the shEqual website, the digital content series shows the expert panel discussing a range of commonly observed stereotypes, including:

The conversation also looks at the many other women that are absent from ads, including women living with disabilities, women with larger bodies, queer women, older women, and women of colour – especially First Nations women.

Says Hill: “Our data shows that respectful (93%*), realistic (88%*) and diverse (89%*) representations of women in advertising content are important to the industry. The will to change is there and we encourage advertisers to use these videos to start their own meaningful discussions with their peers.”

The content was created in partnership with Icon Agency at its new digital production studio, The Content Garden.

Says Joanne Painter, co-founder and managing director, Icon: “Australians see thousands of adverts each day, making it hard to underestimate the power our industry has to shape social opinions and expectations of women for the better. It’s therefore vital that we challenge inequality through our content and storytelling, which starts with the people making it.

“Gender and cultural diversity are deeply ingrained in Icon’s DNA and as a female-founded and led agency, we’re proud to support shEqual’s work. We hope that the content series furthers the much-needed conversation around the representation of women in the media,” Joanne Painter adds.

For more information about shEqual and to view the Female Stereotypes in Advertising guide and panel discussion videos, visit shequal.com.au/research-and-resources/