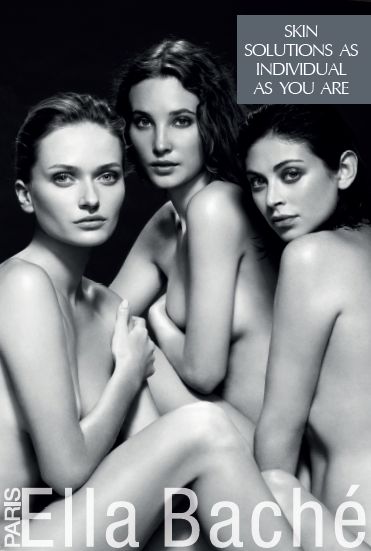 In one of the most curious decisions in recent advertising history, an Ella Baché outdoor advertising campaign has been banned because the models’ “serious facial expressions increased the sexual overtones of the image”, according to industry self-regulator, the Outdoor Media Association (OMA).

The advertising campaign, was to be featured in 6m x 3m billboards in all major cities, depicting three models with three serious expressions on their faces under the tagline “Skin solutions as individual as you are”. Ella Baché also shot the three models smiling in the same pose – which was seen by the OMA as “acceptable as it is less sexualized and is relevant to the product” – and this shot will be used as a substitute following the ban. 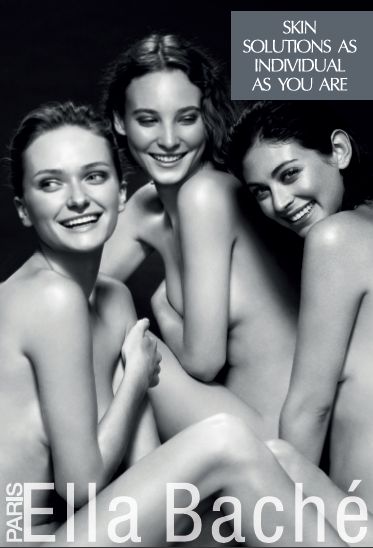 The OMA cited the AANA Code of Ethic Sections for its inexplicable breach decision, referring to the treatment of “sex, sexuality and nudity with sensitivity”.

Says Faie Davis, Ella Baché creative director and 40 year advertising veteran: “This bizarre decision is the epitome of political correctness, indicating that as a society we are becoming very fearful of putting a foot wrong, with the result that stymies creative thinking.

“In the past we have produced ads approved with nude men and women hugging and kissing, yet now we have an industry self-regulator now making judgments on the different sexual mores of a smile or serious expression of models.”

Ella Baché is a premium brand purely in the business of skincare. The new campaign is designed to position the brand across the promise of “Skin Solutions As Individual As You Are” and the brand is centered on educating and working with women to achieve healthy and vibrant skin underpinned by the philosophy that “no two skins are alike”.

Ella Baché is the largest salon network in Australia and has chosen to innovate and invest in a period that is one of the toughest retail environments Australia as experienced. The campaign was entirely developed and shot in Australia.

Says Davis: “Yet now we are seeing self-appointed regulators making sexual judgements about facial expressions, which borders on the laughable. This sort of thinking displays why Australian advertising is falling behind the rest of the world, as creativity is being squeezed out by political correctness. It has compromised the campaign which relied on multiple images to achieve what we want with the campaign.” 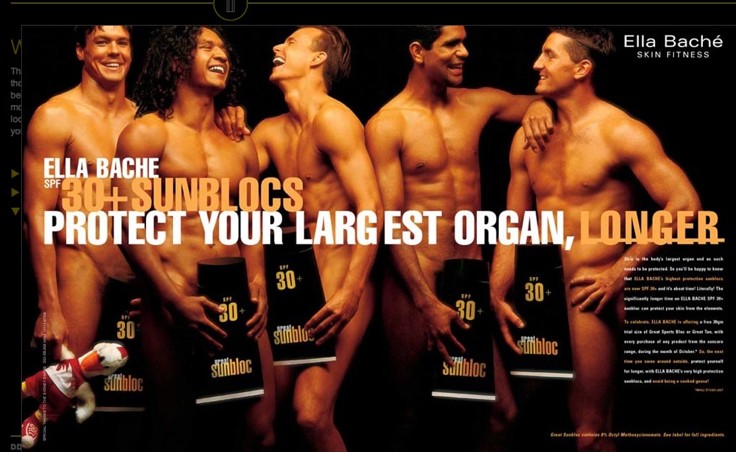 Ella Baché has been a pioneer in the advertising of skin care products in Australia over the last 20 years, with young men and women being photographed in a variety of poses displaying their confidence.

The banned ad featured no nudity and the only difference between 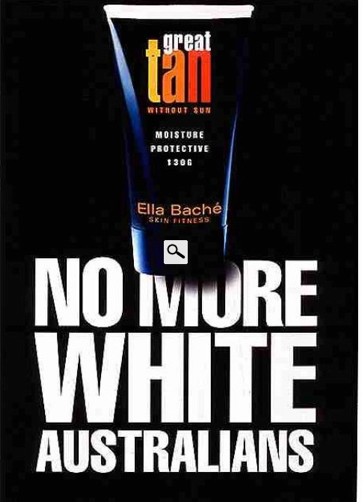 the two ads below are the facial expressions.