Kill Your Darlings, new documentary film about the world of modern advertising and the creative talent defining it, premiered today at the Cannes Lions International Festival for Creativity.

The film stars and follows the youngest creative director in Germany, Anouk Jans, as she ponders her future in the advertising industry and travels the world interviewing industry legends such as Scott Galloway, Cindy Gallop, Fernando Machado, Rob Reilly, and more. The full film is available to watch here at www.killyourdarlingsfilm.com. 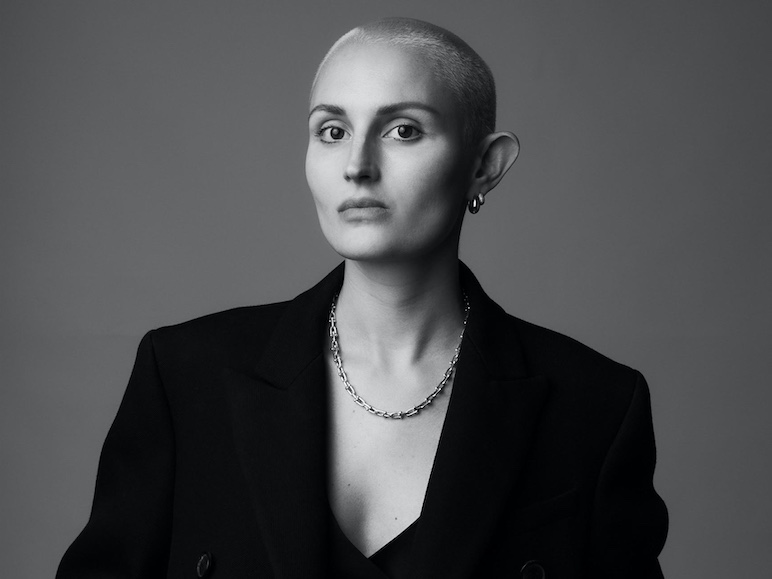 Says Anouk Jans (above), creative director and lead of Kill Your Darlings: “When I first started in this industry, I didn’t question anything – not the structures, not the hierarchies, or the working hours. However, as the years passed, I saw the creatives around me suffer and become cynical about the industry, including myself. This film was a fantastic opportunity to get perspective from the brightest minds in the business. But what we realized after only the first few interviews changed everything: the advertising industry doesn’t need a new direction, it needs a restart. I learned that we need to rethink it from scratch, to find our way out the vicious circle. And nobody can do it alone – we can only do it together.”

The film is presented by Togetherr, a new platform for building world-class creative teams and connecting them with leading global brands and agencies (designed and built by Fiverr, $FVRR), produced by Drive Studios and directed by Adam and Christian Bonke. 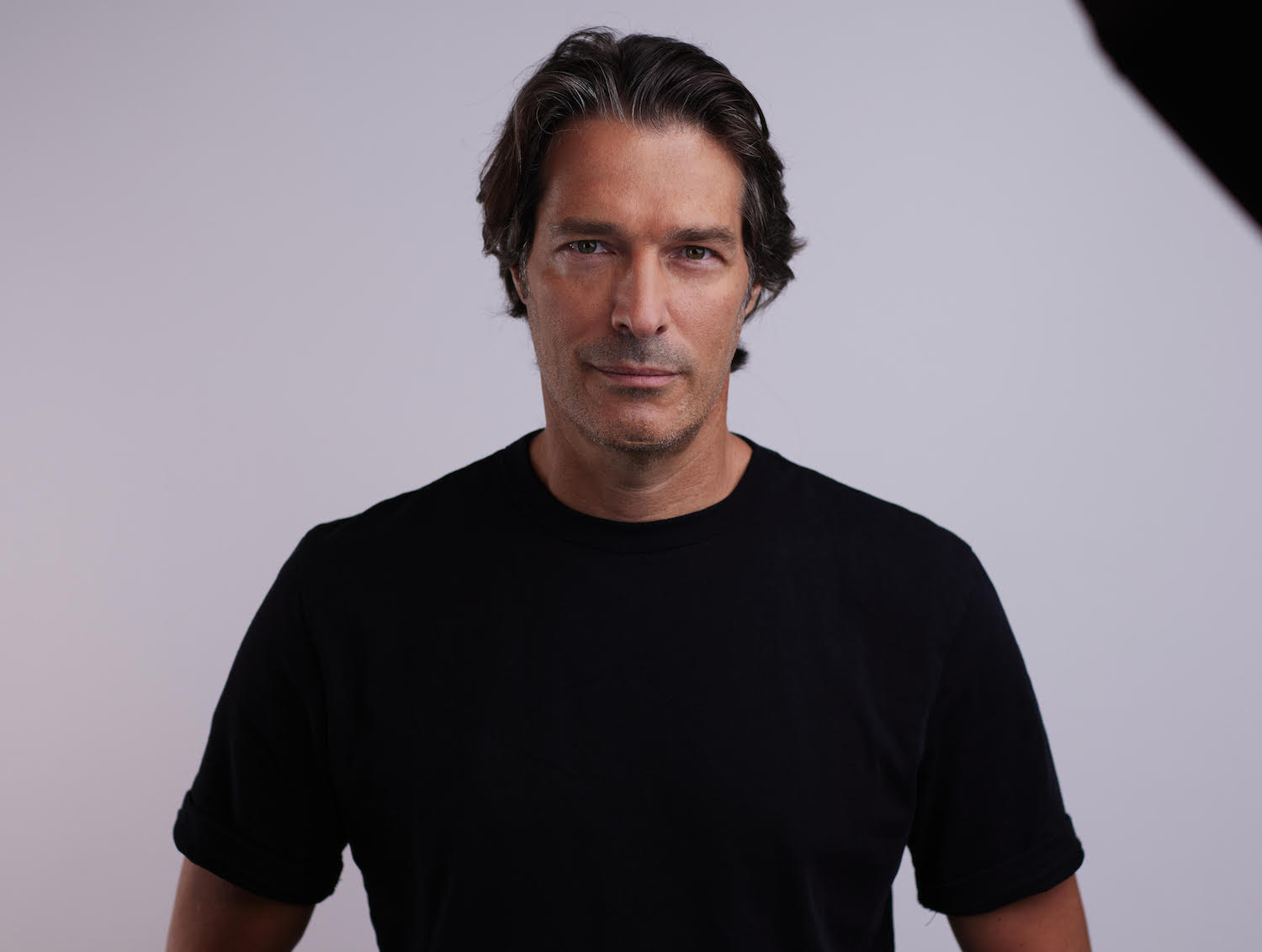 Says Amir Guy (above), GM of Togetherr: “Togetherr’s purpose is to change the business of creativity – and the way clients, talent and agencies all interact. Before diving into this head on, we asked creatives, agency leaders, brand executives and more, what their challenges in the industry were. The journey that took us on, questioning everything we thought we knew, was so inspiring that we wanted to capture it in a piece of content that would tug at the industry’s heartstrings, while forcing them to question the future of advertising.”

Says Per Pedersen, executive creative director of Kill Your Darlings and creative chairman of by The Network: “What the team at Togetherr is building is groundbreaking and disruptive – and so when they came to me with the opportunity to work on this, I knew the film had to challenge the status quo. This film is controversial and it might ruffle some feathers in the industry, but I hope that people take it for what it is – a film that is honest, that isn’t afraid to say things that others might not want to say, while at the same time, showing the utmost respect and love for our industry and what we, as creatives, do.”