Independent creative agency Edge has launched Nevro’s first local campaign, ‘I am not my pain’.

Nevro is a medical technology company offering innovative solutions to chronic pain. Its HFX therapy has been available in Australia since 2011 and is a form of spinal cord stimulation (SCS), where an electrical device is implanted surgically near the spine, delivering a pulsed current to the spinal cord, which interrupts the pain signals being sent to the brain.

Says Richard Parker, executive planning director at Edge: “The real truth that came out of our research is that for the majority of the 3 million Australians who suffer from chronic pain, the pain is so entwined with their lives that it comes to define who they are. For some patients – for whom spinal cord stimulation is suitable – it offers hope that they may be able to reclaim their life.”

The campaign features a series of portraits of chronic pain sufferers who challenge themselves to defy their pain, and refuse to be defined by it.

Says Simon Langley, executive creative director, Edge: “It is rare that an agency gets to work on a product that has the potential to make such an impact on the quality of someone’s life. We wanted the campaign to resonate with sufferers in a way that understood what they are going through and empowered them to act. We believe the power and simplicity of this campaign will do just that.”

Adds Hayley Quinn, marketing manager, Nevro: “This has been a great journey for Nevro in the Australian market as we look to provide education and information to reassure chronic pain sufferers that there is hope for living pain-free.”

The campaign is the first in Australia for Nevro and will run on digital and social channels. 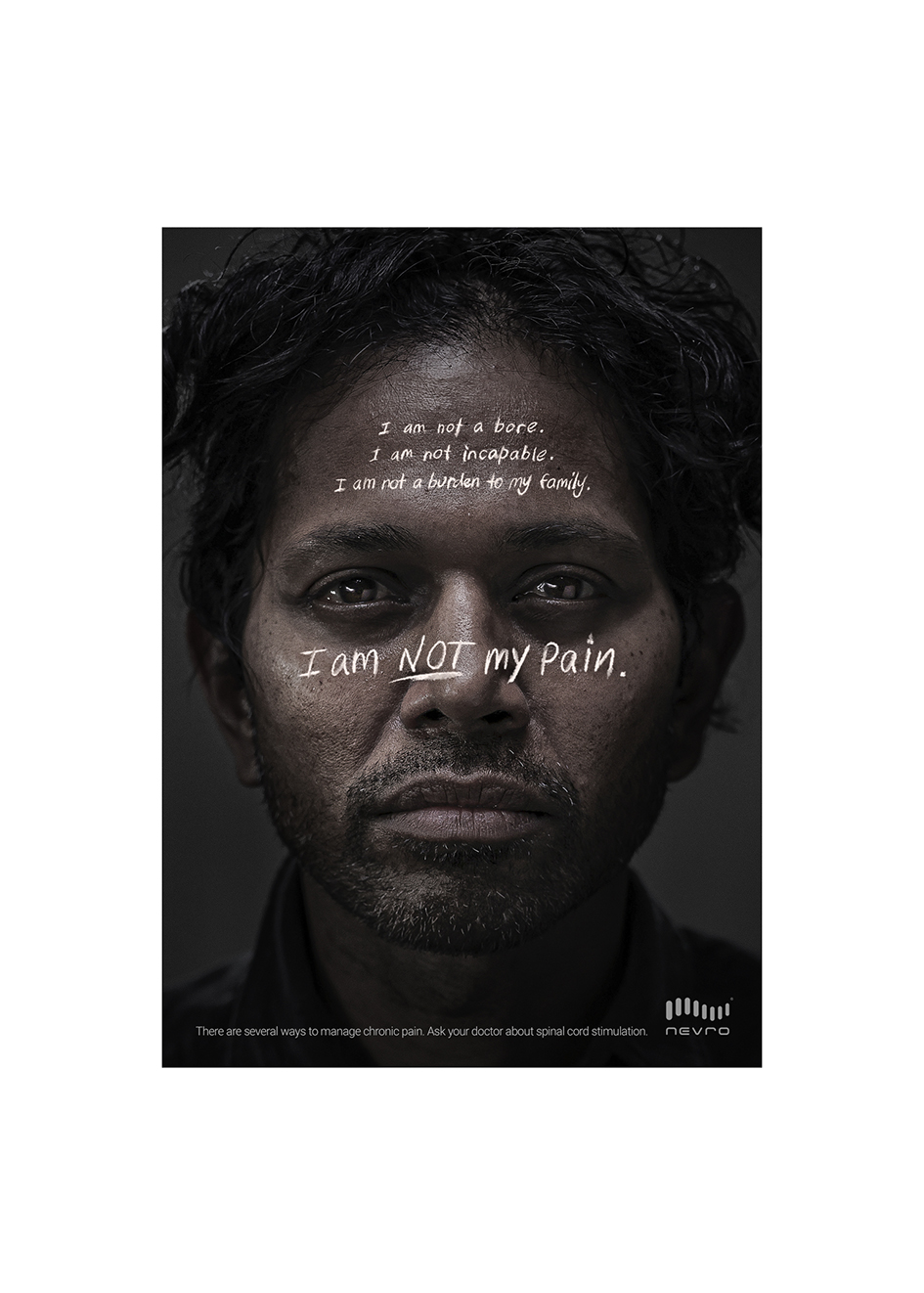 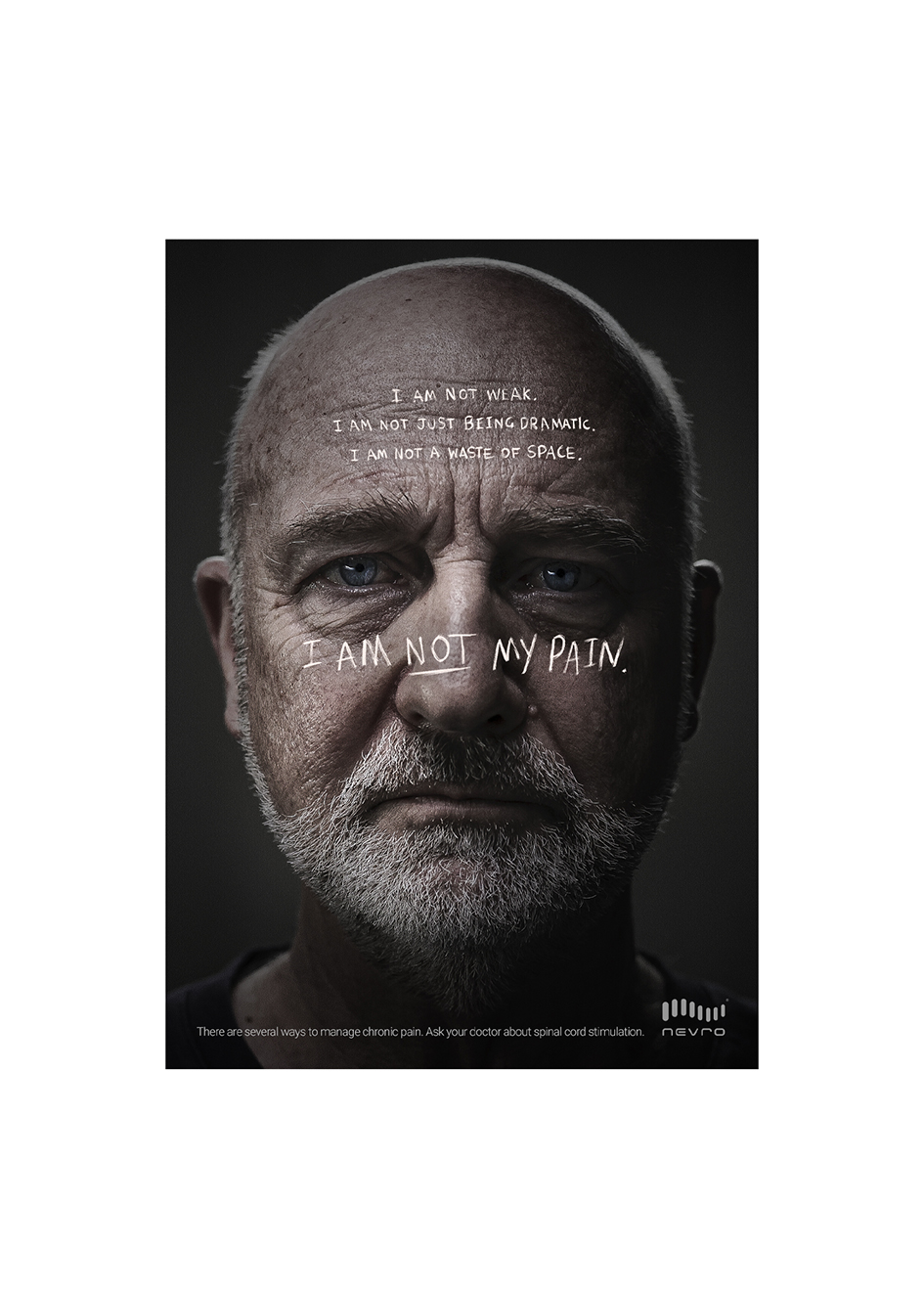 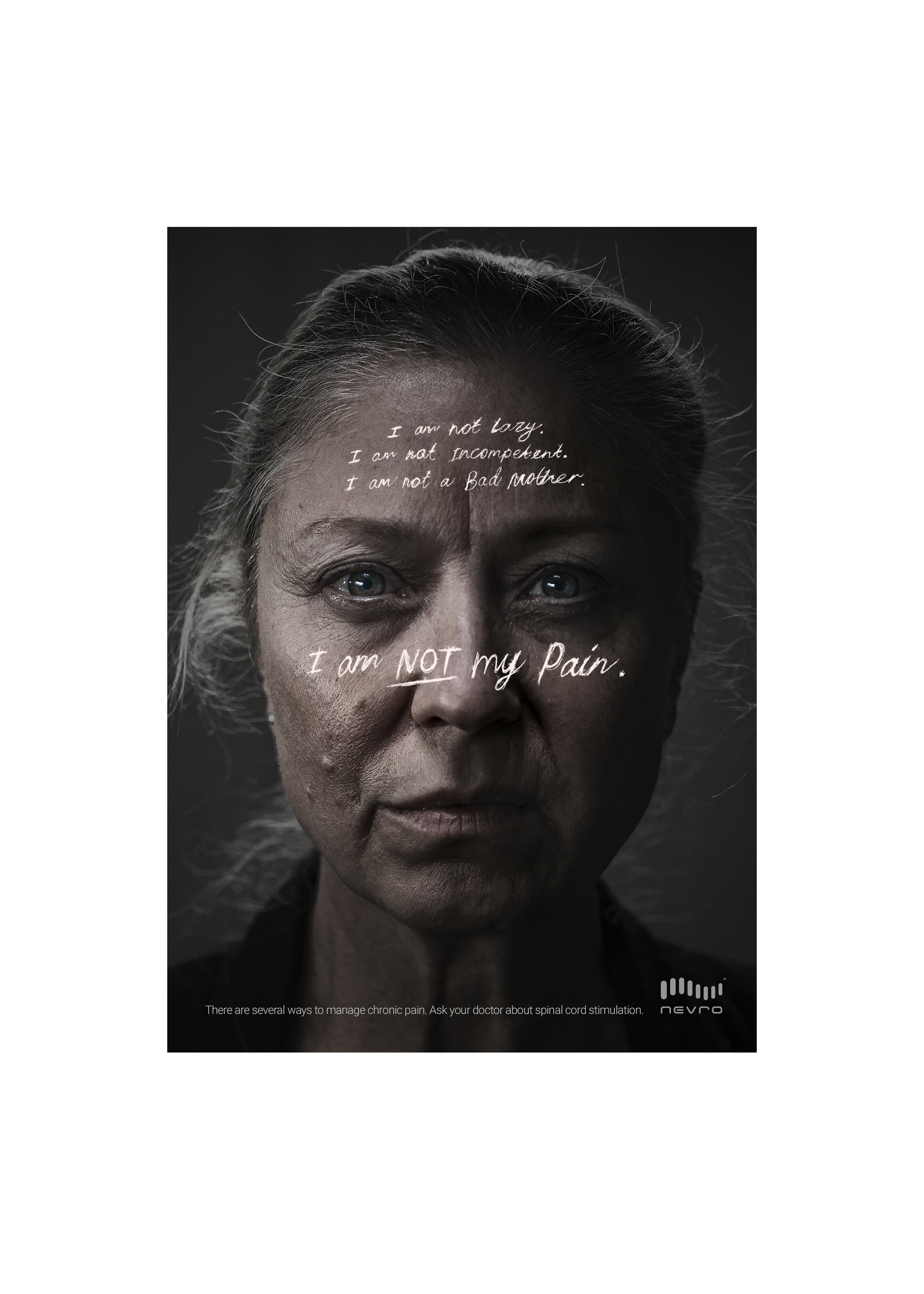