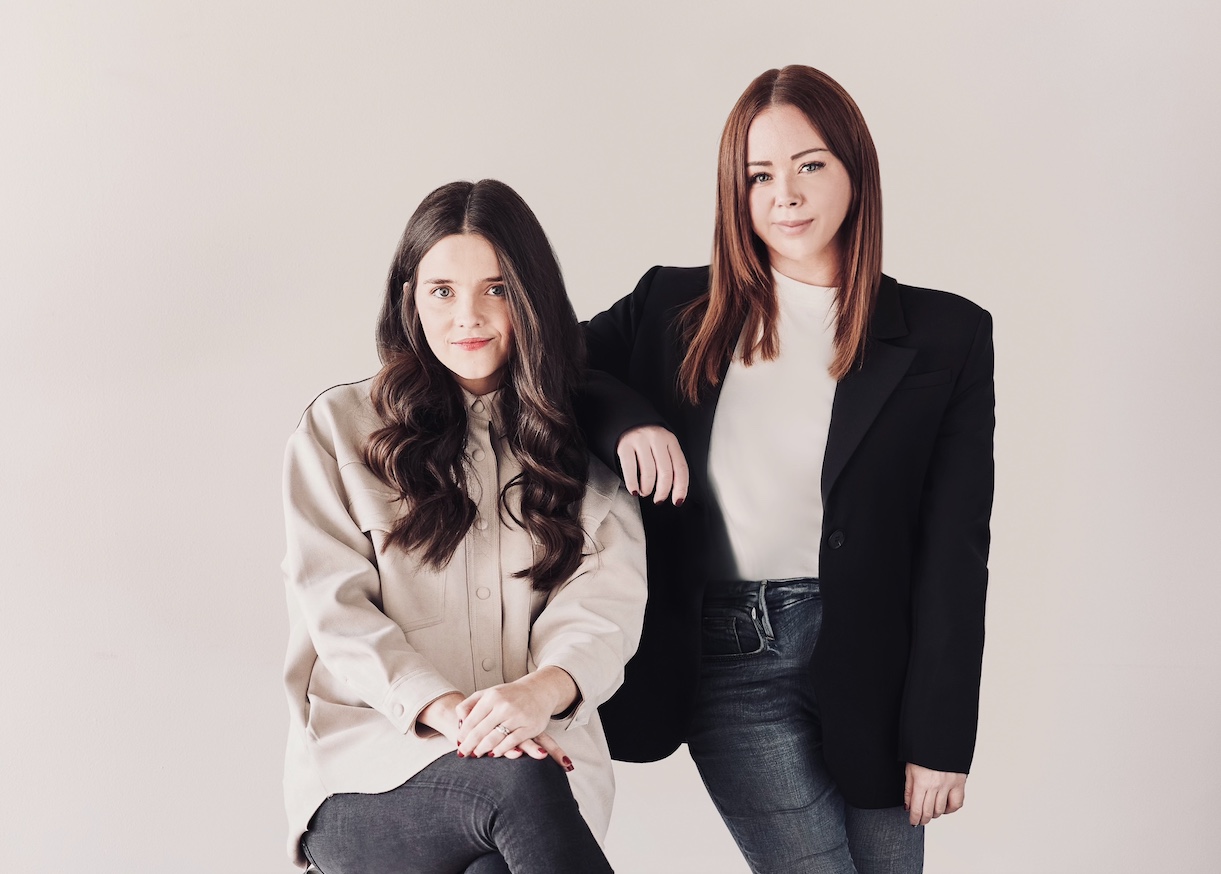 The appointment will see IVY PR work closely with amaysim’s national marketing and PR teams to facilitate integrated campaigns, forming part of the telco’s roster of creative and media agencies.

Most recently, IVY PR launched the amaysim Textpert as part of the brand’s Feel the love campaign, an initiative aimed at celebrating the telco’s Big Love for their 1.2 million customers, Australia-wide.

Says Lisa Vitaris, senior director, sales and marketing, CMO, amaysim: “We’re thrilled to welcome IVY PR into the amaysim family. We were very impressed by hard work and dedication the team showed when working on our recent Connection Café and Textpert campaigns. We look forward to collaborating on many more exciting and impactful campaigns over the next year.”

Says Mia Hamilton, co-managing director, IVY PR: “It’s an absolute pleasure to partner with a fearlessly led brand like amaysim, that truly appreciates the worth of a good earned media idea and isn’t afraid to push the boundaries creatively.”

Says Emma Bedsor, co-managing director, IVY PR: “amaysim are all about giving Big Love to their customers which fits perfectly with IVY’s mantra that love is earned. It’s also hugely inspiring to partner with a telco that has such a formidable female leadership team.”

amaysim is one of several recent wins for IVY PR, with the agency experiencing significant growth since launching in July last year and in doing so rounding out the integrated offering of independent advertising group, BCM.

Partner and managing director of BCM Group, Phil McDonald says IVY’s growth is testament to the power of earned media in delivering a strong creative proposition: “It has been incredible to see how much IVY has grown in just one year both in Brisbane and Sydney. Earned media has been a fantastic tool for us and when combined with creative, media and digital has enabled us to solve problems for our clients in a truly holistic way.”