Naked, Sydney and Houston both score Silver in the PR Lions; Bronze to The Monkeys / OGB 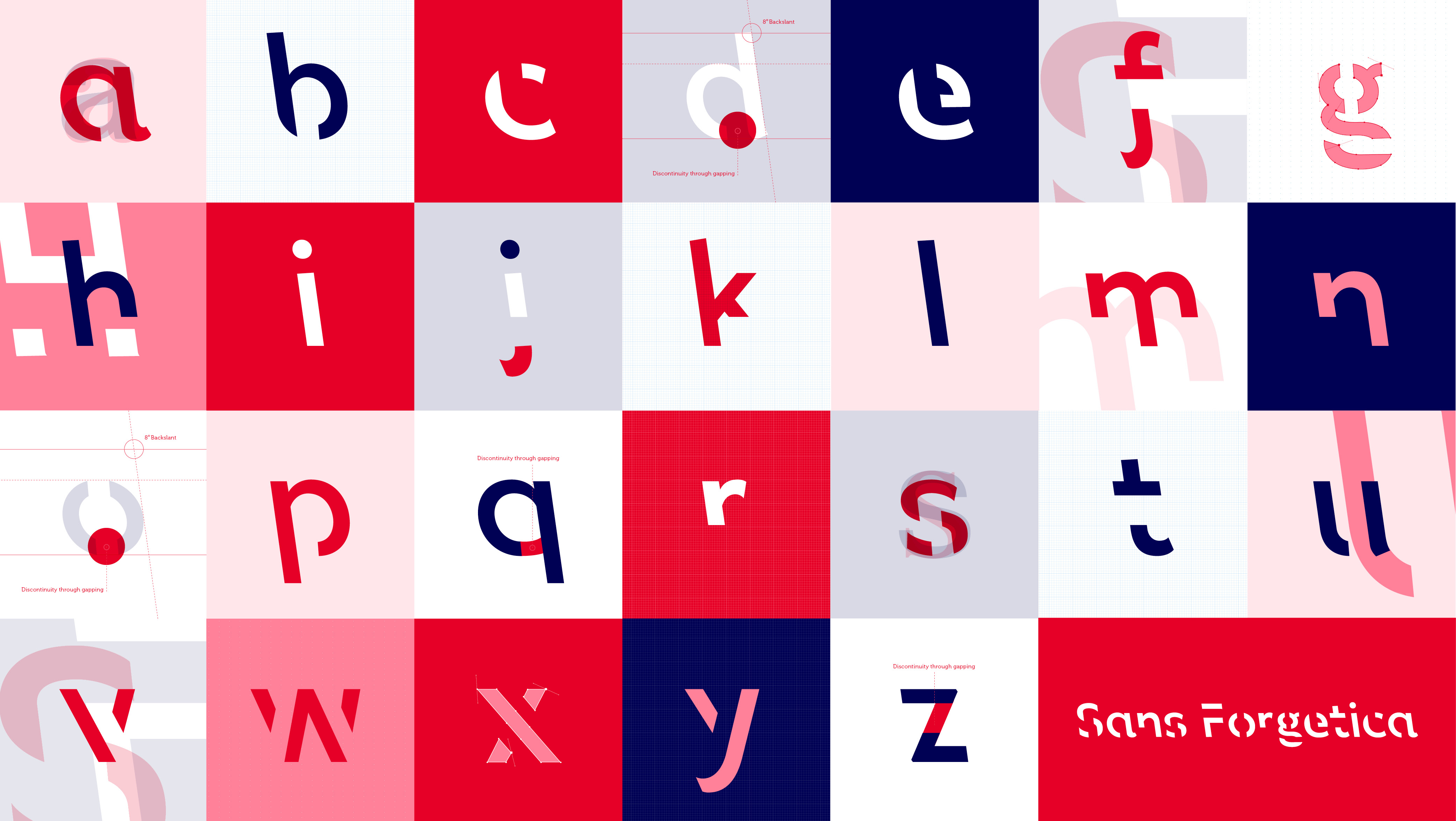 Silver Lions have been awarded to Naked Sydney for RMIT University ‘Sans Forgetica‘ via Bantam and Orchard and Houston Group for Lendlease ‘Lendlease Mums for Safety‘ via In the Thicket.

The Monkeys Sydney, part of Accenture Interactive, and PR agency One Green Bean scored the Bronze Lion for Meat and Livestock Australia ‘New Australia-Land‘ via Song Zu and Scoundrel.

Says Stuart O’Brien, CEO, Houston: “This was a project of huge strategic and creative significance. It was a serious brief, and one of those rare chances to have a direct impact on someone’s life, in a positive way.

In the PR Lions, which celebrate the craft of strategic and creative communication, 1,857 entries were received and 55 Lions awarded: 6 Gold, 22 Silver and 26 Bronze.

Scholz & Friends Berlin were awarded the Grand Prix for ‘The Tampon Book: A Book Against Tax Discrimination‘.

The work was created in protest against the unfair taxation of feminine hygiene products, still considered luxury goods and taxed at a higher rate in Germany.

PR Lions Jury President, Michelle Hutton, Managing Director, Global Clients, Edelman, commented, “We are proud to have chosen “The Tampon Book” a book designed to highlight tax discrimination. At its core we believe it is a perfectly formed public relations campaign – from conception of the idea, to the impact it delivers. It represents a modern take on communications combining creativity and the art of PR. It is a call out to the creatives of the world to show public relations has some of the most interesting challenges. It demonstrates that a campaign that sets out to change law can be ‘super-powered’ though creativity.”