As one of Australia’s largest tyre and auto network, mycar Tyre & Auto has launched its first integrated campaign via TBWA Sydney, since the company was rebranded from Kmart Tyre & Auto Service last year.

The campaign shows how mycar doesn’t just understand cars, but also the people who drive them.

Says Adam Pay, managing director mycar: “We want to be the tyre and auto brand that’s famous for customer care and bucks the trend and expectations people have of our industry.

“As a sign of our commitment, we engaged TBWA Sydney on a deep customer journey strategy to understand how we can serve our customers better. As a first step, we’ve appointed Adele Coswello as our first-ever chief customer officer. Adele and her team will be responsible for how we show up for people through their interactions with mycar.”

With the promise of “People First”, mycar’s new campaign shows how cars can be relatively easy to understand while people are a little more complex, and that mycar not only understands cars but the quirks and habits of the people who drive them, through relatable, everyday, light-hearted scenarios.

The 30” TVC shows scenarios where mycar comes to the rescue of those in need – such as a mother having to replace her car’s tyres after her L-plater son has damaged them; a couple on a first date with a flat tyre; a customer driving off with a briefcase on their car roof – all with the wit and charm of the mycar brand.

Says Pay: “mycar’s 266 stores around Australia are recognisable through our striking blue logo, white exterior and welcoming and clean interiors. But it’s our team members that sets mycar apart from the rest. We pride ourselves on genuinely helping our customers with a warm and personable approach. Our team also has a genuine love of cars and it shows. We very much wanted this personality to come through in the creative.”

The launch film is supported by complementary product and service spots that hero mycar’s Tyre Care Plan and Logbook Service featured across radio, out of home, digital, social and PR. The campaign will run through to 28th December.

TBWA Sydney won the mycar account earlier this year and has recently incorporated media planning and buying into its full suite of services for mycar alongside planning, creative, digital, PR and social media. 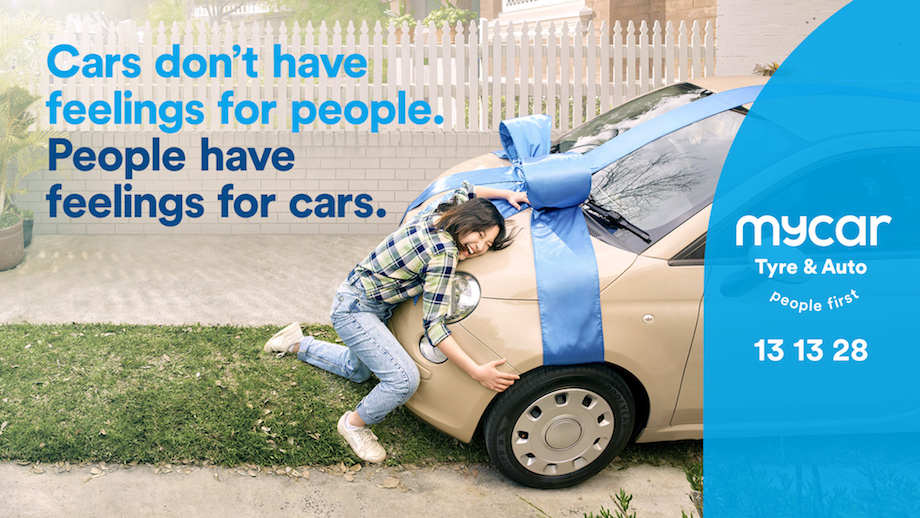 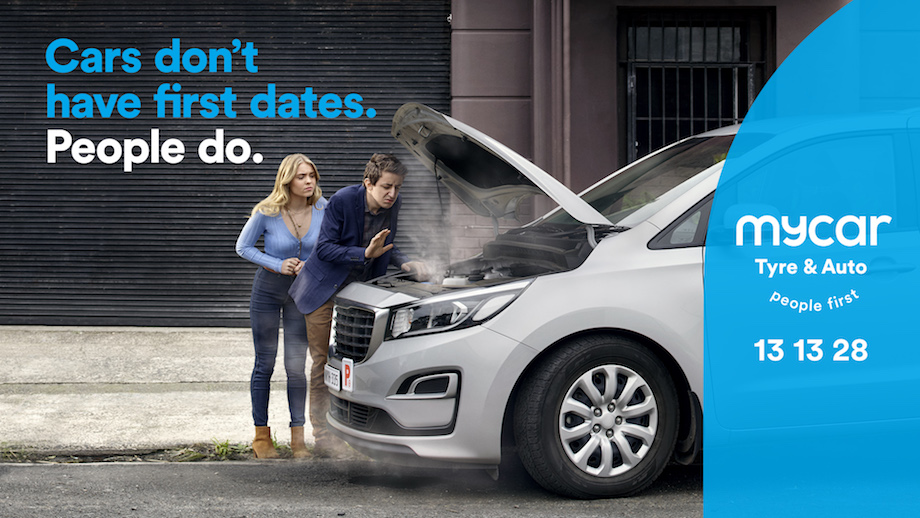 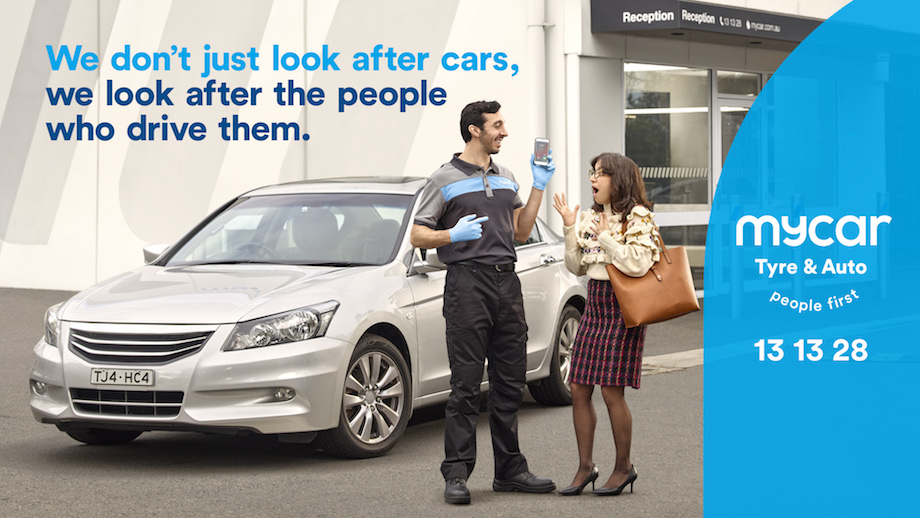 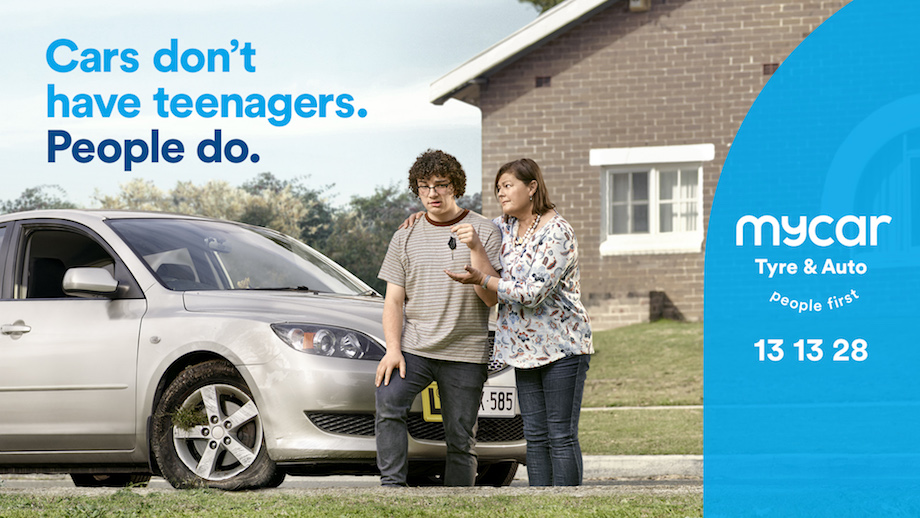 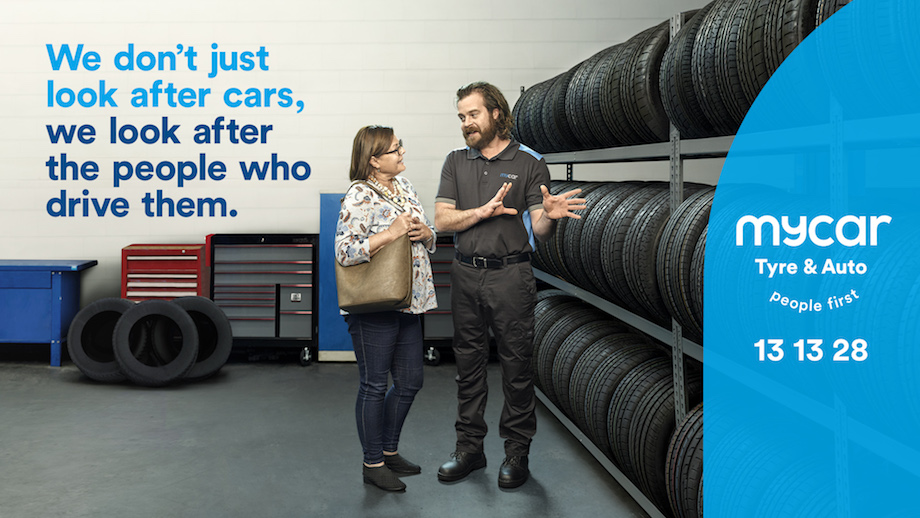