My Most Immortal Ad: Sergio Lopez 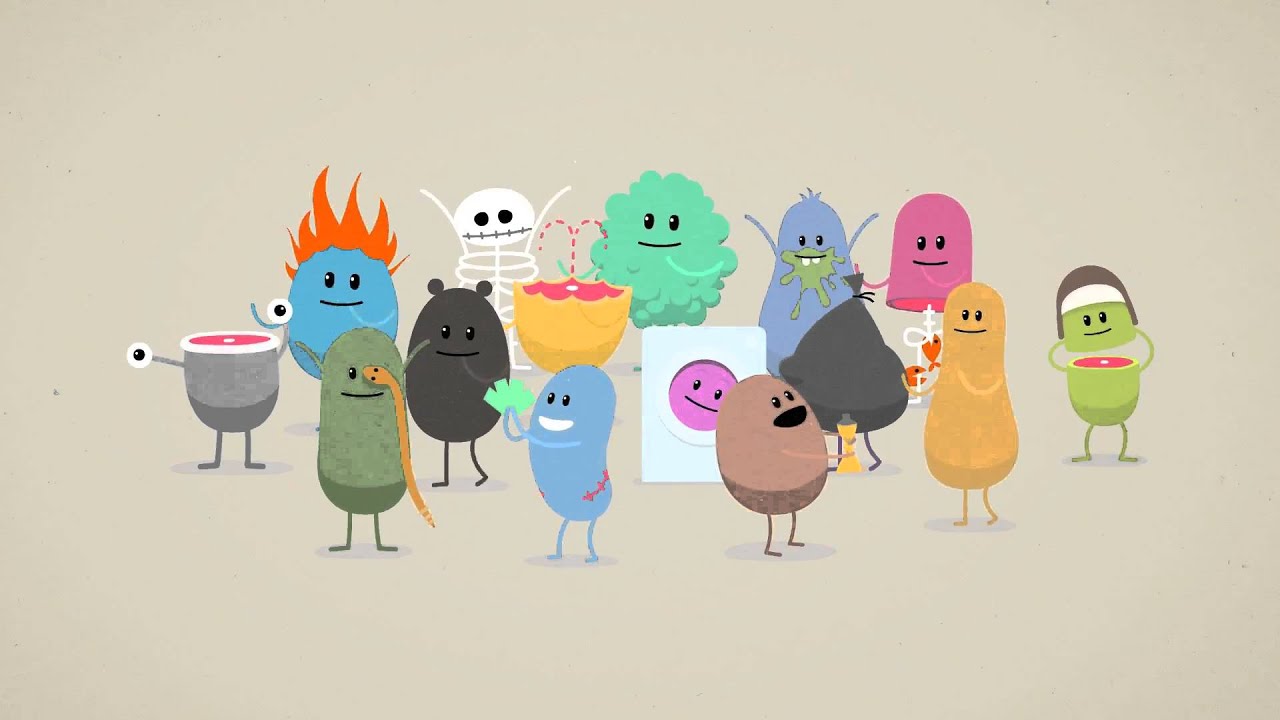 In the run-up to this year’s Immortal Awards, LBB’s jurors will each select an ad that they believe deserves the title of Immortal. Returning for his second year as an Immortal Awards judge, Sergio Lopez, chief production officer EMEA for McCann Craft, picks an absolute ear worm of a PSA…

Says Lopez: “It’s an obvious choice when you think about it. To this date it remains the most awarded campaign of all times. It was a song, an animated film, a book, an online game for Metro Train in Australia. A public service announcement. And yet people engage with it in every channel throughout the world. A public service announcement (thought it was worth the reminder).

“I selected it because the idea is pure and smart. The execution nimble, unpretentious and seamless. It is funny in an unapologetically dark way. The song adheres itself to the brain with superglue. It’s easy to share, actually it made it difficult to resist sharing it. Virality, engagement, shareability, integrated… this campaign set the bar.

“But most of all because it divides advertising history into the old world and the current one. While it did well in creative categories it didn’t perform as well in craft related ones. Not because it didn’t deserve it but rather because the old guard accustomed to mistake production extravaganza with production excellence didn’t see the writing on the wall.”

Entries are now open for The Immortal Awards. Little Black Book members have up to five free entries (depending on their membership). The deadline to enter is September 9th. Members should visit the submissions page to complete their entries, whilst non-members can join LBB by contacting Lynchy michael@campaignbrief.com.