My Most Immortal Ad: Ronald Ng 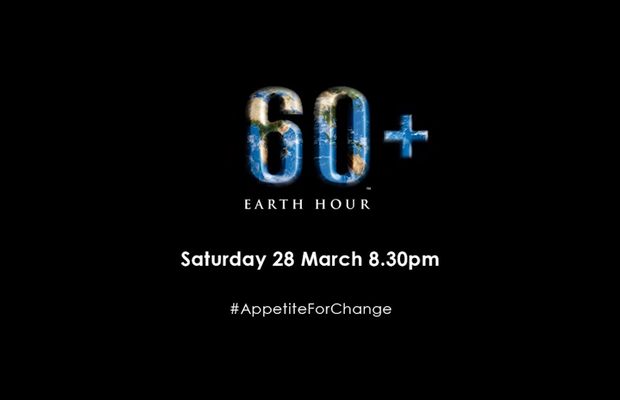 In the run-up to this year’s Immortal Awards, our jurors will each select an ad that they believe deserves the title of Immortal. Ronald Ng, global chief creative officer of Isobar, is next up in the series with a campaign that sparked a global lights-off movement…

Says Ng: “How often does a creative idea create a lasting behaviour change in people? Earth Hour was one of those genius ideas. I’ll admit it. I used to be that guy who left the room without switching off the lights. Proud to say I’m no longer that guy because of one simple idea 12 years ago.

“For the first few years, my wife and I practised switching off all the lights during Earth Hour – a great excuse to enjoy a glass of wine in the garden. Today, it’s not about that hour. We just switch off the damned lights, every time. That’s the power of a great idea. Immortality.”

Ronald Ng will be judging this year’s Immortal Awards. Entries are now open to all Little Black Book members, so head over to the submissions page to submit your best work. If you aren’t a member of Little Black Book yet, contact Lynchy at michael@campaignbrief.com.