My Most Immortal Ad: Ali Rez 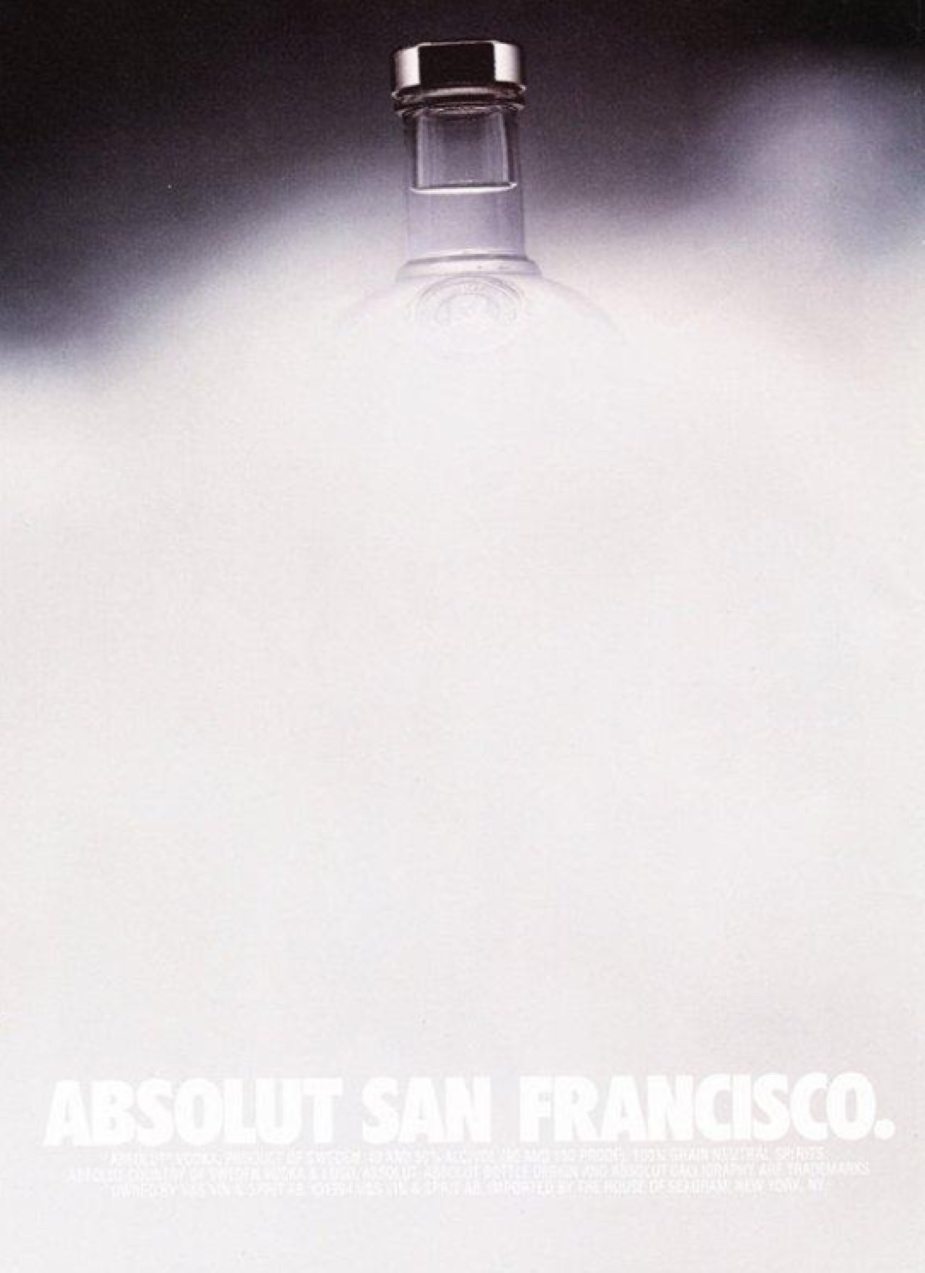 In the run up to the entry deadline for this year’s Immortal Awards, LBB’s jurors have been taking it in turns to select the ads and campaigns that are most immortal to them, revealing the reasons why they’ve stayed with them until this day.

Next up is Ali Rez, regional ECD MENA/Pakistan, Impact BBDO Dubai, who is somehow able to select a favourite execution from an iconic print campaign that spanned a quarter of a century…

Says Rez: “My most immortal ad is not a singular piece, but an entire campaign that spawned more than 1500 executions and variations over 25 years – the true test of a big, resilient idea. I’ve picked the San Francisco execution from this campaign because of its sheer bravery of hiding the product completely. Also because I love San Francisco.

“This campaign is everything a successful campaign should be: agile, beautiful, liquid, playful, scalable, bold. It became part of culture, sold a hell of a lot of vodka, and before we all started using the phrase “UGC”, inspired hundreds of people to build their own. You could make an Absolut ad out of almost any topic. And it has a great Archimedes-style story of origin as well. All of it with the product front and centre, and the name of the brand in the shortest possible headline. Win-win.”

The Immortal Awards entry system is now open. Every member of Little Black Book is entitled to up to five entries, depending on their membership tier. This year, Bronze members receive two entries, whilst Silver and Gold members get five entries. The full list of rules, including eligibility dates, can be found here.

If you’d like to enter the Immortal Awards but you’re not yet a member of LBB, contact Lynchy here: michael@campaignbrief.com.