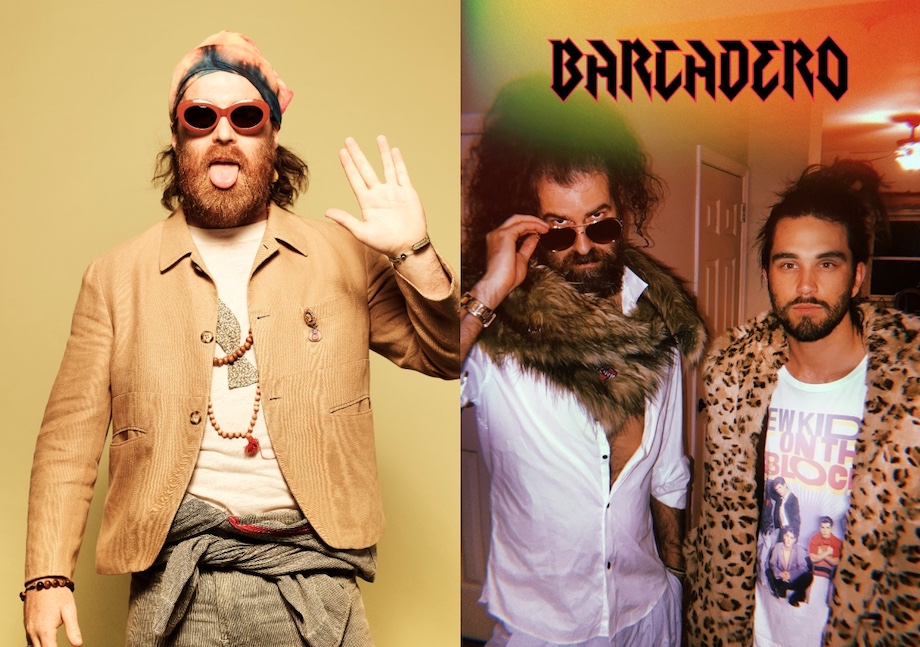 Sydney-based music supervision company Music Mill has today announced the launch of a new initiative to encourage the use of Australian songs in advertising campaigns.

The scheme involves the selection and promotion of three crack Aussie tracks each month. Two of them will be recent releases, one from an established artist and one from an emerging star-in-waiting; and the third will be an under-utilised classic unearthed from the vaults.

Says Bruce Tweedie, managing director, Music Mill: “We’ve been pondering for a while how we could promote Australian music, and we’ve come up with a fresh idea which we think will be practical for the real world of advertising.

“I recently had an article published in the Australian commenting on Melbourne artist Jack River’s censure of Channel 7’s lack of Aussie music choices during the Olympics, and her request that more local songs be used in ad campaigns. In essence I said that it isn’t simple to force feed Australian music through the complex process that advertising agencies go through when they look for a song to complement their creative idea. Highlighting it on social media might have a short-term impact, but in the long run I doubted that it would have a big impact. Which got me thinking about how we could leverage our position as a broker of sync licences for songs to do something that might actually make a difference for Australian artists.”

Firstly, everyone in the advertising industry is constantly swamped with new music.

Says Tweedie “I get dozens of emails every day from publishers and record labels all over the world, most of them with ten or twenty songs that they would like me to listen to. The information overload is completely unmanageable, it all just becomes background noise, and the vast majority end up in the bin. That’s why we’ve narrowed the focus down to just three songs. That’s probably hitting the upper limit of the time constraints for advertising industry people.”

Secondly, Music Mill is continually searching for songs to fit ad agency briefs, so they are in a good position to pick songs that are suitable for advertising campaigns.

And thirdly, they have a large following on social media, and an extensive base of regular readers of their informational newsletters, so they are well placed to promote Australian songs to an advertising industry audience.

Put all those ingredients together, and Voila! Out of the mix will come a handful of gems every month, and with a bit of luck some of them will be picked up by creatives. At the very least this initiative should help bring Australian artists and their music to the forefront as worthy song options for advertising campaigns.

In terms of process, Music Mill has requested that their network of publisher and record label suppliers submit their favourite Australian songs every month, and they will judge the best three for publication.

Adds Tweedie: “We’re delighted with the response to our first round. The quality has been outstanding, and it was quite difficult to pick the best ones.”

So, here are the first winners of the Music Mill Aussie Songs of the Month:

New Release from an Established Artist: Chet Faker “Feel Good”. Aka Nick Murphy, Faker has been recording since 2011, and has had considerable success in Australian and the USA. One of his songs has featured in a Super Bowl ad.

Emerging Artist: Barcadero “This Could Be The Moment”. A hot young duo – an Aussie and a Kiwi, formed in Nashville, inspired by 90s beats, they just released their first EP.

Classic: Russell Morris “The Real Thing”. An Aussie favourite from 1969, written by Johnny Young and produced by Molly Meldrum. Say no more.

Heath Johns is the managing director of BMG Australia and New Zealand, a German music publisher and record label with a major presence in the Australian music scene.

Says Johns: “This is an incredible initiative from Music Mill. Homegrown music needs this support from the broader Synch community now more than ever. I love that Bruce, Clare and the team are putting their money and time where their mouths are.”