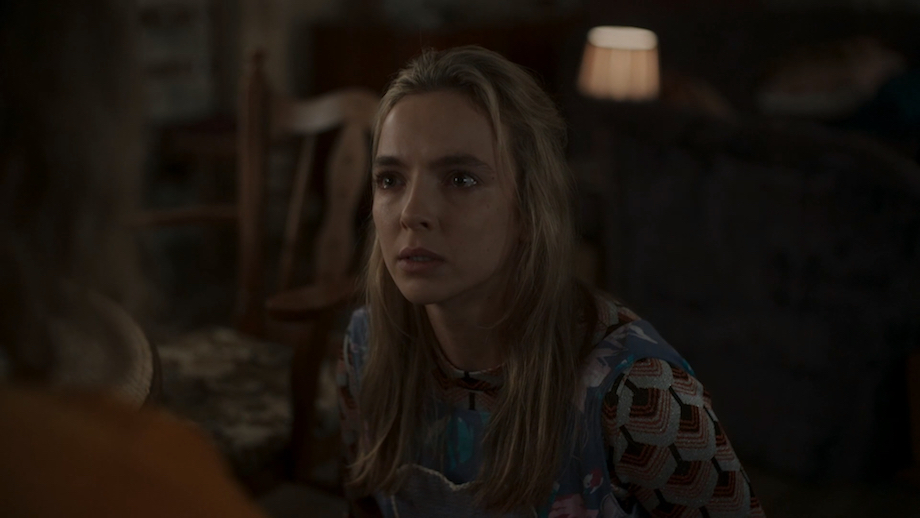 Hailed by Variety as one of the top 10 directors to watch in 2020, Shannon Murphy has joined forces with Rabbit for commercial representation.

After an award-winning career in theatre and having established herself in television, Murphy’s debut feature film Babyteeth earnt her accolades around the world. Starring Ben Mendelsohn, Essie Davis and Eliza Scanlen, Babyteeth debuted in Official Competition in Venice Film Festival in August last year to glowing reviews. The film has since appeared in over twenty film festivals including Palm Springs, BFI London, Rotterdam International, Mumbai, Marrakech and Zurich International. Babyteeth will be released on the 23rd July, 2020.

Murphy is also an established television director. She recently finished post production as director of episodes 5 & 6 on the third season of Killing Eve. Prior to this she directed much loved Australian television shows such as Rake, Offspring and Love Child.

In 2007 Murphy attended the National Institute of Dramatic Art (NIDA) and has since been named the most influential graduate of that decade.

Says Lucas Jenner, co-EP/partner of Rabbit: “We are so excited to have Shannon join us. As a director she has a strong visual style but also a versatility to the tone and themes of her work, it can be darkly funny or emotional and honest. Shannon has achieved so much in film, TV and theatre so far in her career and at the same time is a wonderfully humble person. The Rabbit team are excited to help build on her success in the commercial space.”

Says Murphy: “Entering into the advertising world has been something I have dreamed of for some time now. I am so pleased to be joining Rabbit who make brilliant high quality work that traverses and understands the many styles and tones that are so appealing to me.”