Sydney-based animation and motion graphics studio Motionlab has received Gold and Silver honours at the 41st Annual Telly Awards, the world’s largest competition recognising excellence in video and television across all screens.

Established in 1979, The Telly Awards receives entries from across the globe and has a Judging Council made up of over 200 leading experts, including advertising agencies, production companies, and major television networks.

‘The Story of Coffee’, a whimsical one-minute history of the world’s favourite beverage, received a Gold Award in the Food & Beverage category and a Silver Award for 2D Animation. 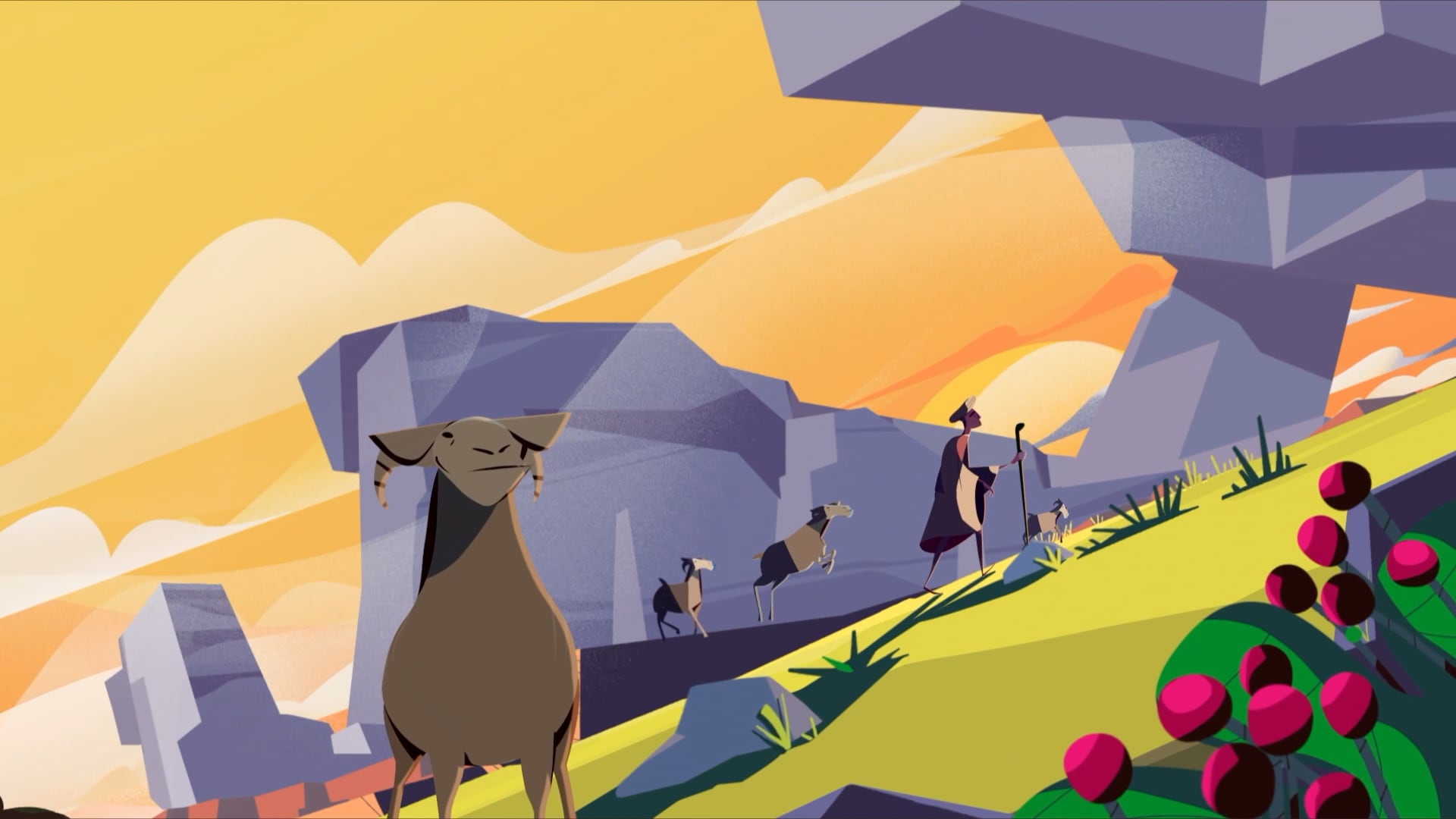 Says Sabrina Dridje, managing director of the Telly Awards: “Motionlab is pushing the boundaries of creativity in animation at a time when the industry is both rapidly changing and heavily impacted by the current crisis. This award is a tribute to the talent and vision of these creators.”

Says Luke Heise, director, Motionlab: “When you make a short animation about the world’s most popular drink and it includes dancing goats, you may already have a leg up on the competition. Be that as it may, we were thrilled to have our work honoured at the Telly Awards and delighted that this independent production was so well received by viewers. Particularly considering the competition included such international powerhouses as Buck, Bito, and Eido, among others.” 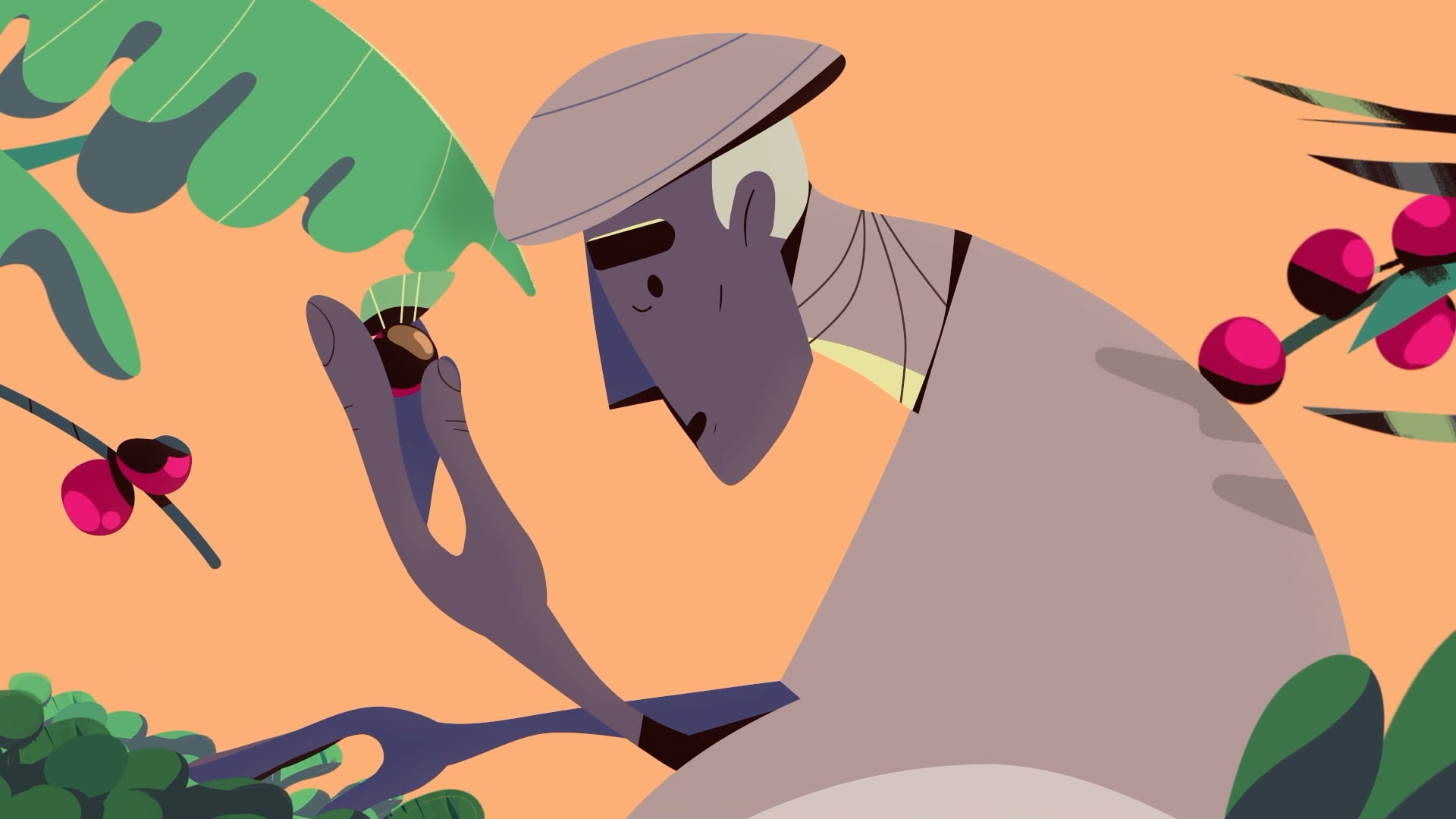 The winners announcement caps a year-long celebration of creators around the globe and across all screens. Continuing on from the inaugural Film & Video Screening Tour last season, The Telly Awards toured a selection of Telly Award winning work to London, NYC, Amsterdam and Toronto, culminating with an online event. This year also saw the continued expansion of new categories further to the awards’ recent initiative to rebuild the honours for the multi-screen era. New categories included serialised Branded Content and expanded social video and immersive and mixed reality categories, alongside new categories honouring important work in social impact and diversity and inclusion.

The full list of the 41st Annual Telly Awards winners can be found at www.tellyawards.com/winners.

To view ’The Story of Coffee’ and other award-winning work from Motionlab, visit their website at www.motionlab.com.au. 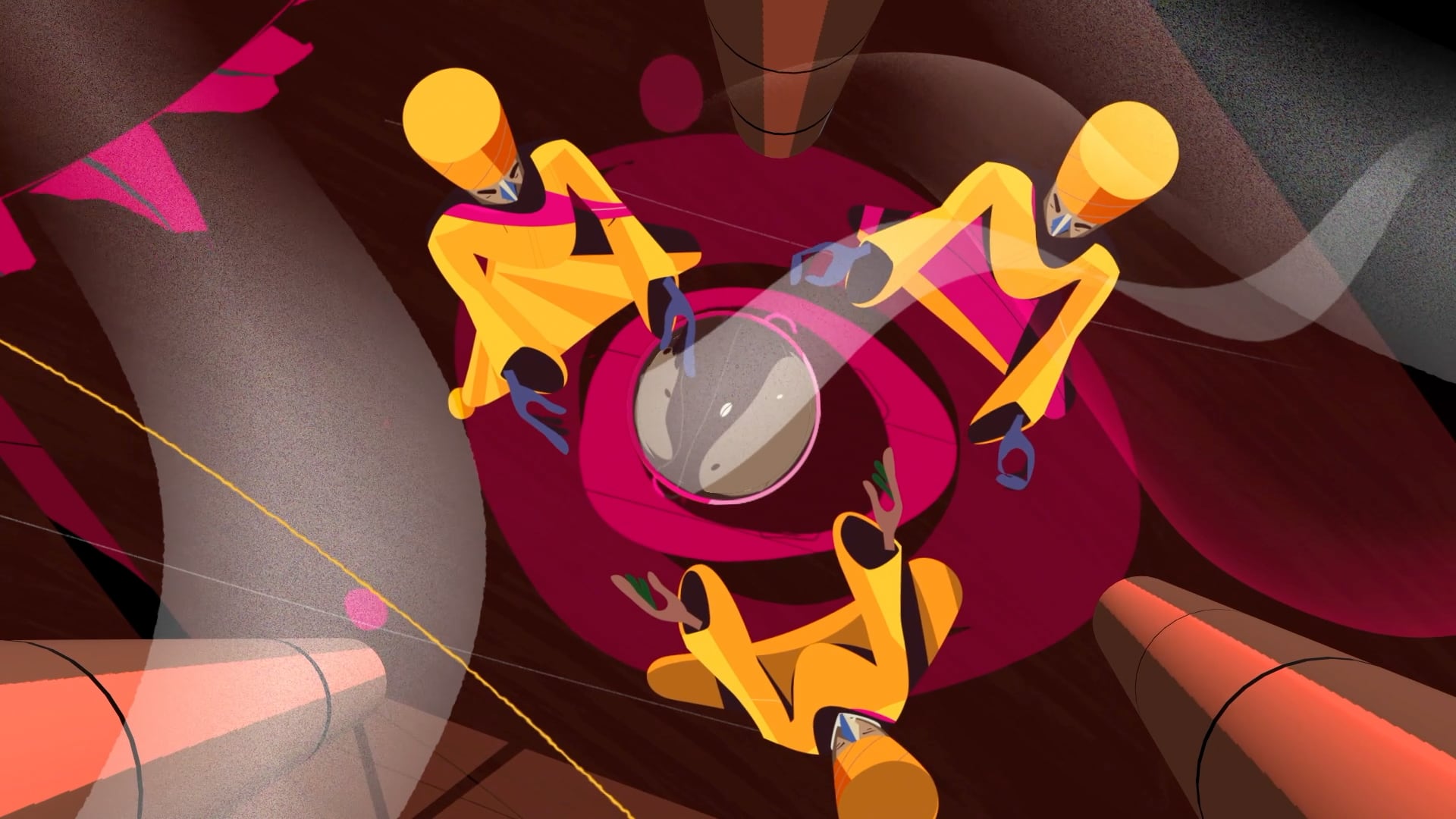 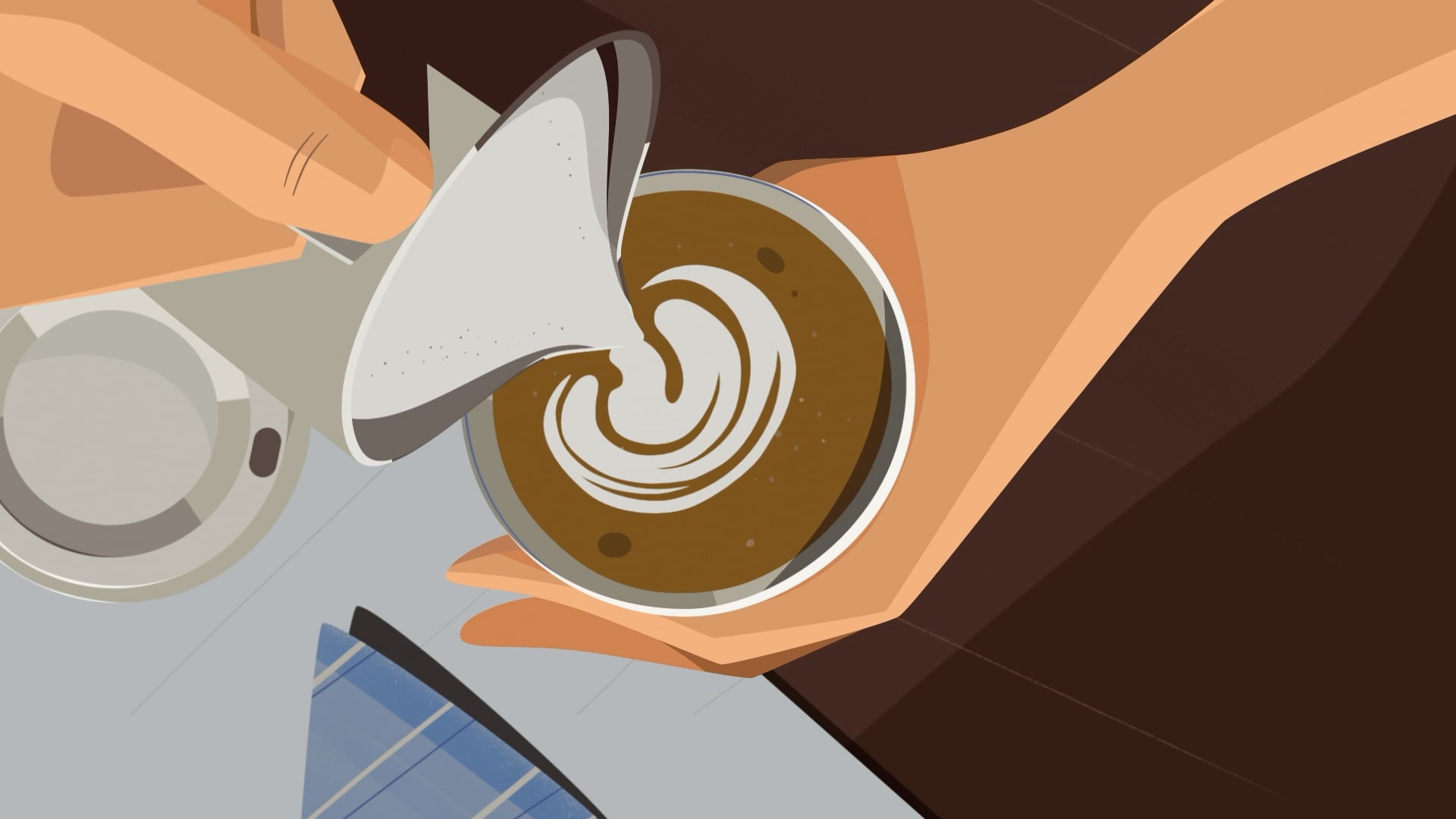 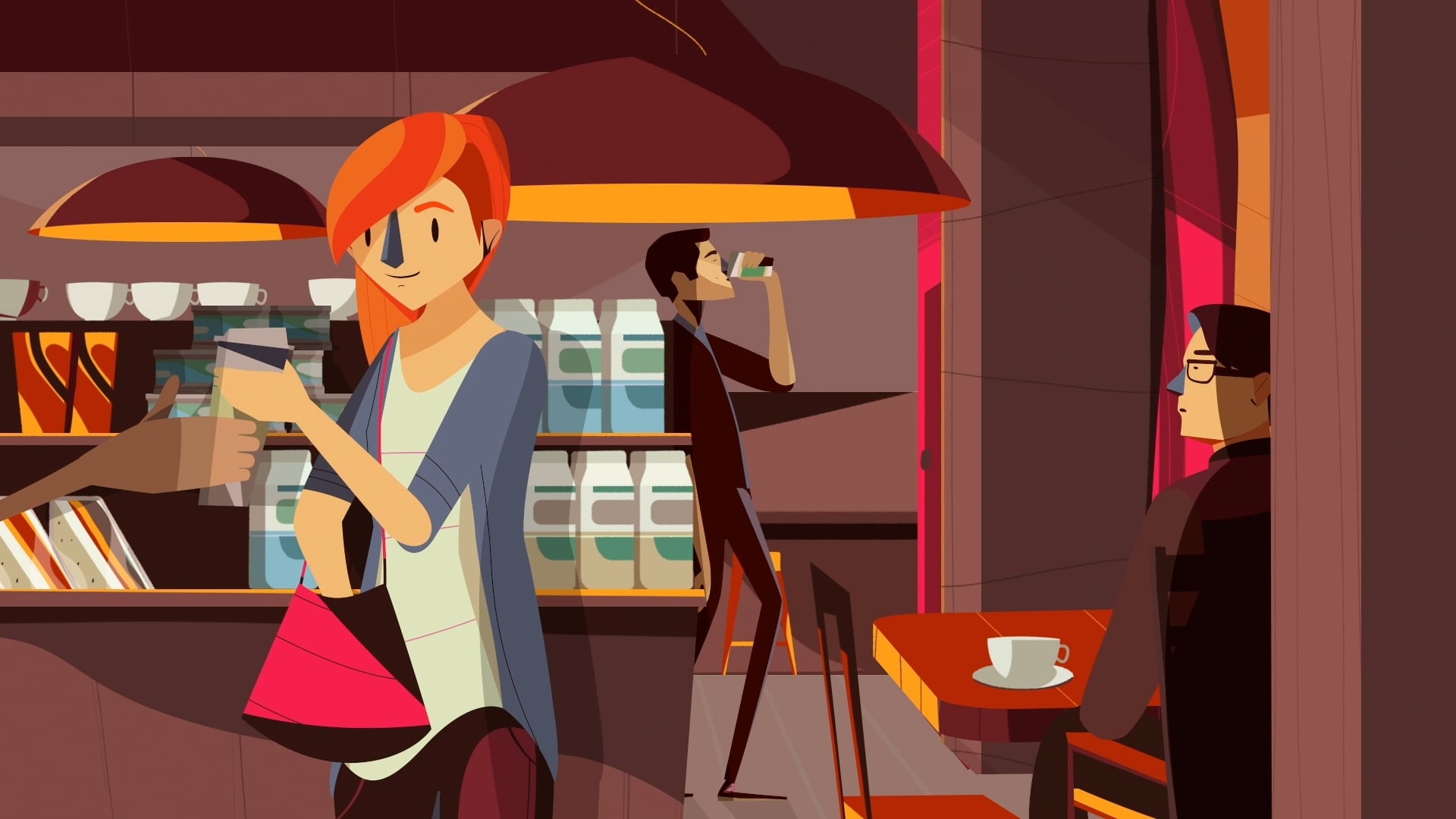 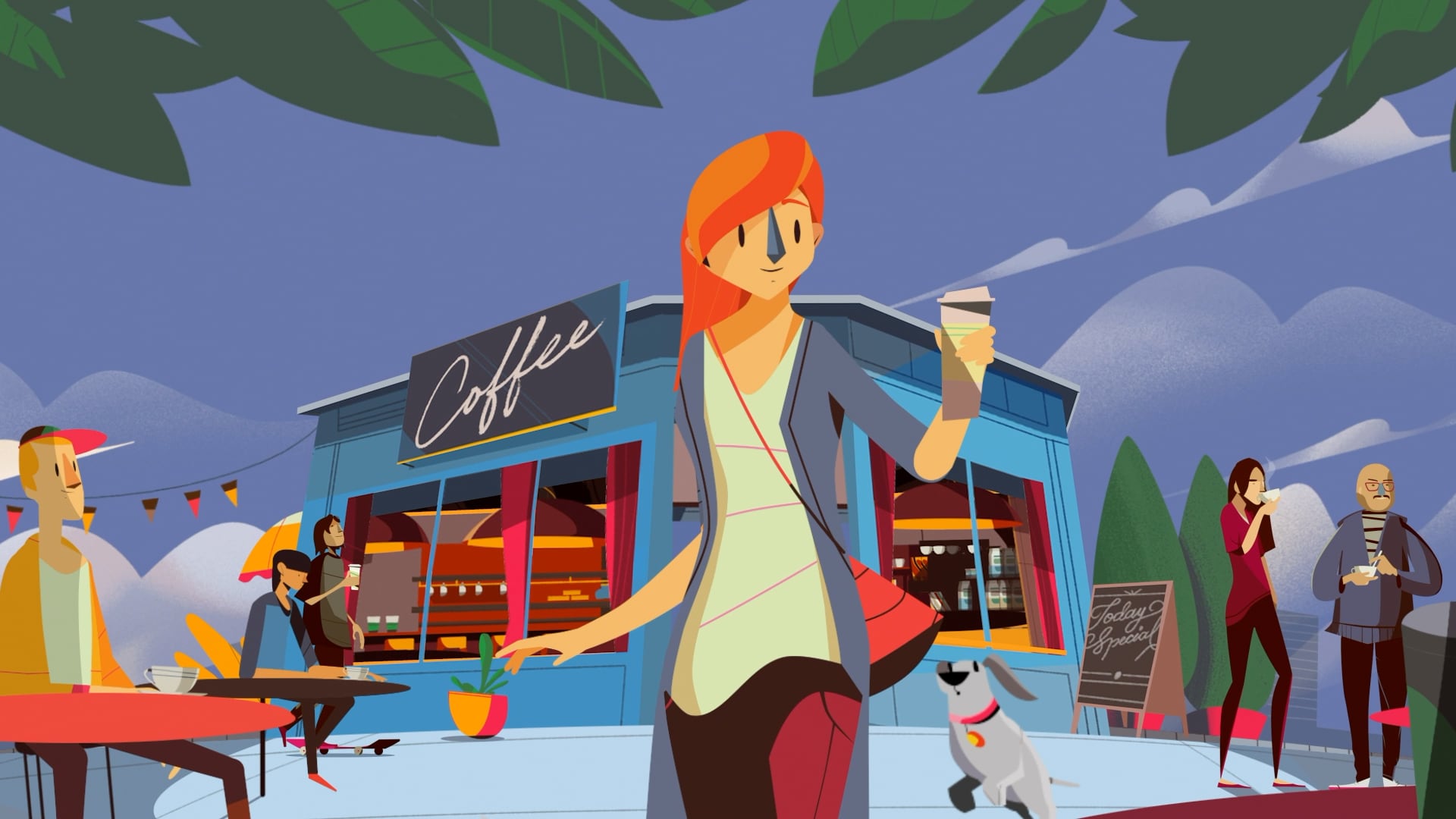