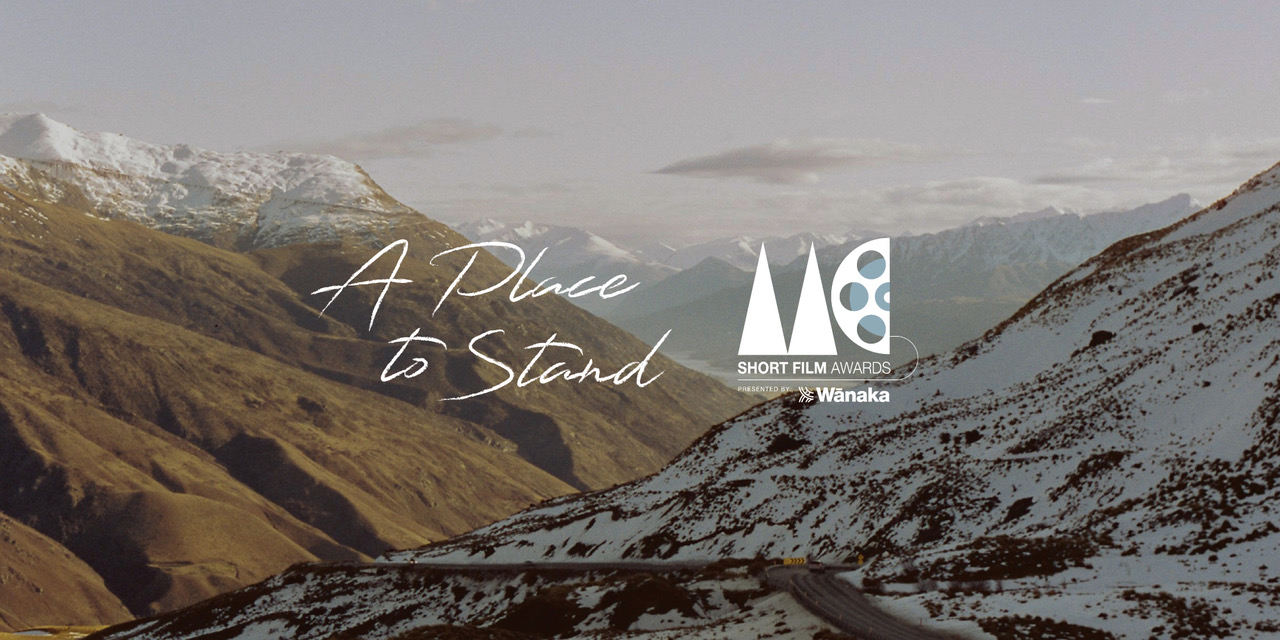 Monster Children and Lake Wanaka Tourism have released “A Place to Stand’,  a film created by Jake McCann, the winner of the inaugural Monster Children Short Film Awards.

Created to celebrate storytelling and originality, the Short Film Awards were open to both emerging and established filmmakers, and were judged by a panel of five highly regarded directors from Australia and New Zealand – Ben Briand, Kai Neville, Lula Cucchiara, Benn Jae and Dylan River. The 2022 Awards specifically encouraged work that creates a powerful connection between people and place.

The winner of the inaugural Short Film Award received a $10,000 cash prize, $13,500 worth of film hardware from Sony, and an all-expenses-paid trip to Wānaka, New Zealand to direct a short film with Monster Children Films on location.

Northern Rivers based filmmaker Jake McCann was this year’s winner, and his short film ‘A Place to Stand’ can be watched on Monster Children and Lake Wanaka channels.