Mitsubishi Heavy Industries Air-Conditioners Australia (MHIAA) has launched a new campaign with Connecting Plots under its brand positioning ‘The Experts in Air’.

The new campaign continues to build on its rich engineering heritage, constant innovation and high customer satisfaction and trust scores through the Canstar and Choice Awards.

The campaign, directed by Tony Rogers from Guilty, puts a playful spin on the simple thought that to truly understand air, MHIAA technicians take air exploration to the extreme. To keep customers truly satisfied they continually explore the air, in ways that go above and beyond pure engineering and science.

Says Dave Jansen, co-founder and creative partner at Connecting Plots: “Air conditioning isn’t a particularly exciting purchase for anyone and the way the category advertises is formulaic and incredibly rational. Hopefully this gives people something different to think about so that when the day comes to purchase A/C, we’re the brand they think of.”

Says Jenny Perello, executive marketing manager, MHIAA: “This work continues our journey of pushing MHIAA to be more distinct in a category of sameness. The Experts in Air platform has already delivered strong growth for the business with a significant increase in sales YTD.” 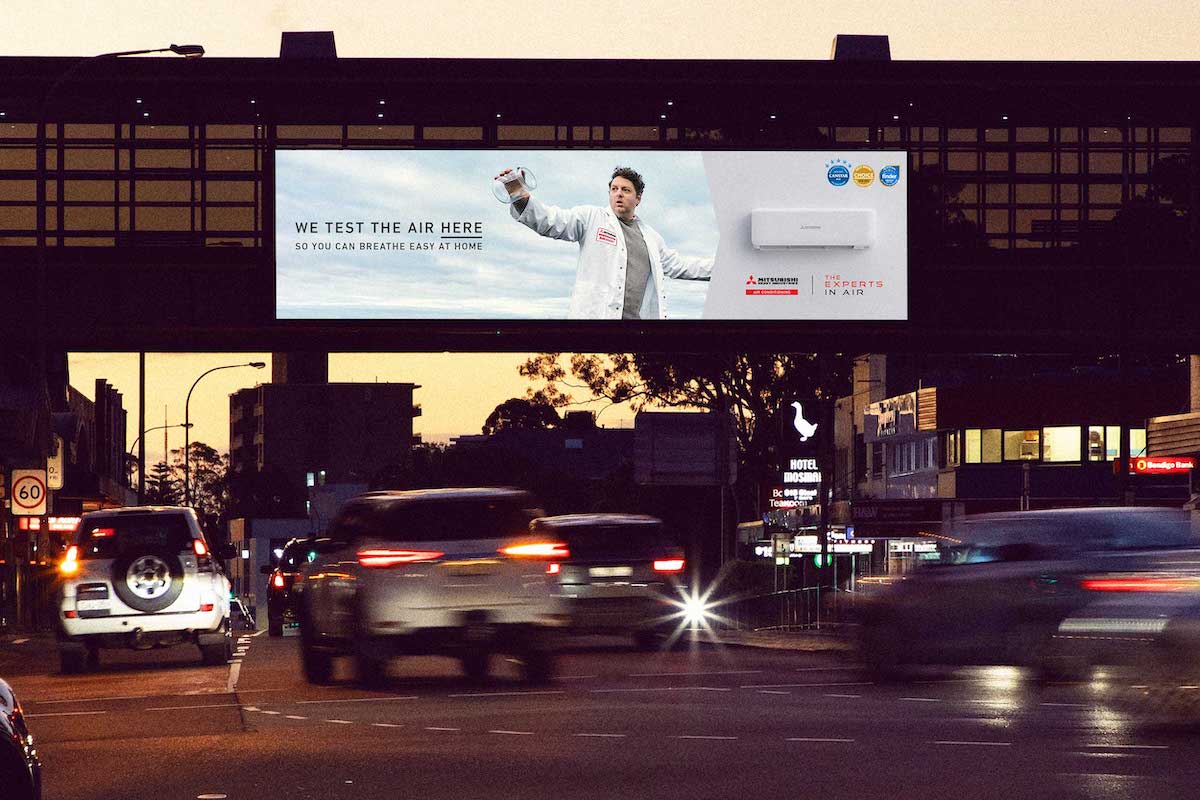