The Missing Persons Advocacy Network (MPAN) has launched a powerful new campaign specifically addressing ‘ambiguous loss’, a unique form of grief suffered by the more than a quarter of a million Australians who make up the family and friends of long-term missing people.

The campaign, created by whiteGREY in collaboration with production company Finch, is entitled ‘Missed Birthdays’. Comprising two short films, it features the families and friends of two long-term missing individuals – Sydney man Paul Rushworth and Hobart-based, Naz Samson Woldemicheal – as they send Paul and Naz birthday messages, on the day of their birthday.

Directed by Kyra Bartley, the films have been released online, supported by social and 30 second TVCs. Created in partnership with Finch, Bang Bang, Atticus and Level Two Music, they aim to remind the community that the search for missing people is ongoing, while at the same time provide an insight into the emotional toll of living with ambiguous loss.

Says Joe Hill and Garret Fitzgerald, joint executive creative directors, whiteGREY Melbourne: “Through Missed Birthdays, we hope people will better understand what it’s like for the loved ones of a missing person and be moved to help MPAN provide the specialised support they need. We can’t thank our production partners enough for donating their time and talents to make Missed Birthdays possible.”

The first Missed Birthdays film launched on November 4 and features Peter Harris, the partner of Paul Rushworth, who went missing over six years ago. The second, launching today (Nov 11), features the family and friends of Naz Samson Woldemicheal who was last seen in Hobart over three years ago. Naz turns 23 today.

Says Loren O’Keeffe, founder and CEO of MPAN: “There are thousands of Australians experiencing what Paul and Naz’s families and friends are going through, yet not enough professionals trained to provide the right support.

“The purpose of Missed Birthdays is to educate the public on the fact that while we do as much as we can for the missing loved one, we also need to remember the families and friends are also in great need of support. Unlike traditional bereavement, where the loss is clear, ambiguous loss does not get easier over time. It gets harder. Families don’t get the rituals and customs associated with standard grief such as a funeral, burial or a grave to visit. It’s a continual loss, so it requires ongoing support”.

Through a call for donations, MPAN is hoping to train a new generation of ambiguous loss specialists to provide this support. For more information or to make a donation, visit: missedbirthdays.com.au. 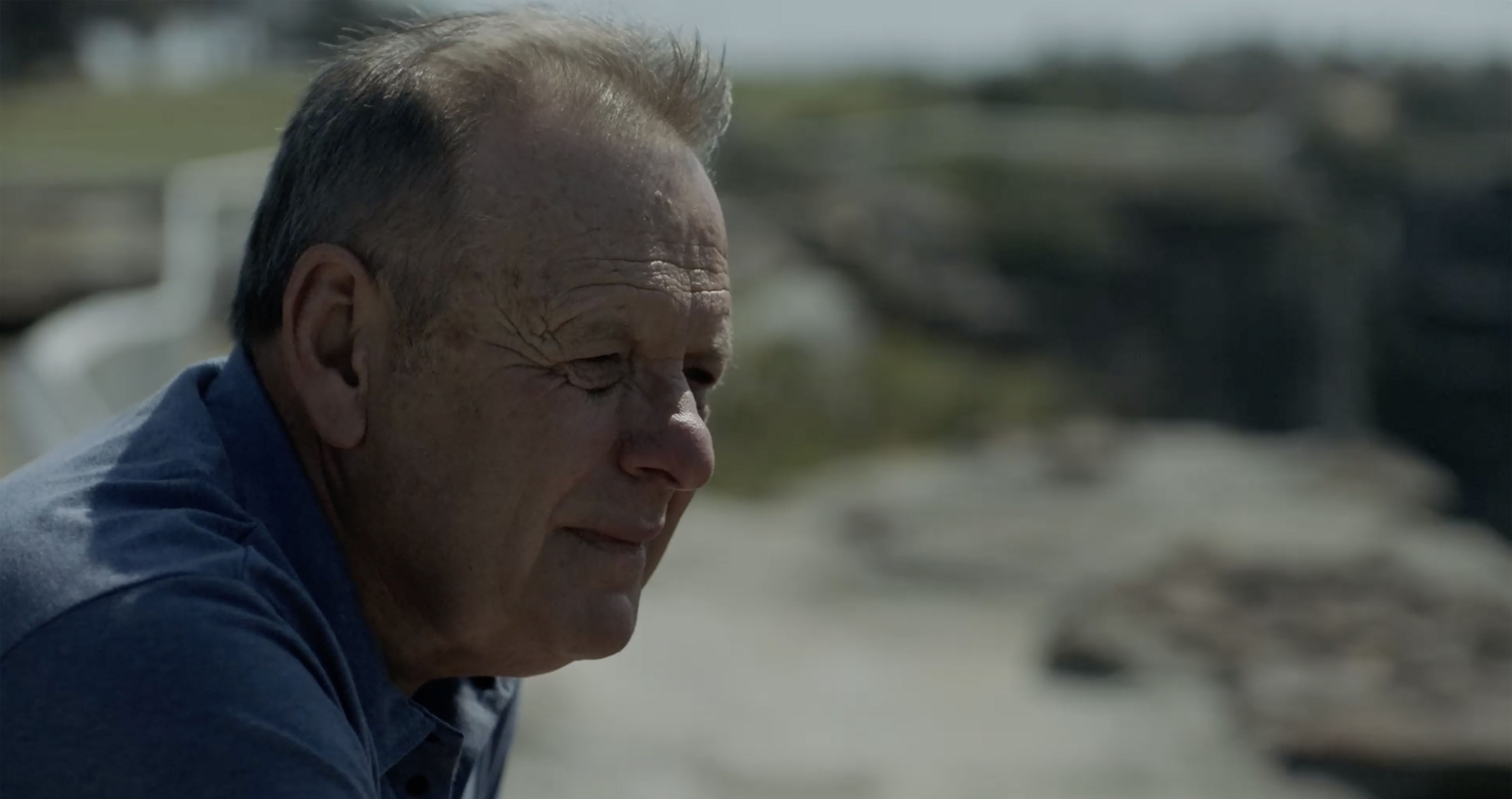