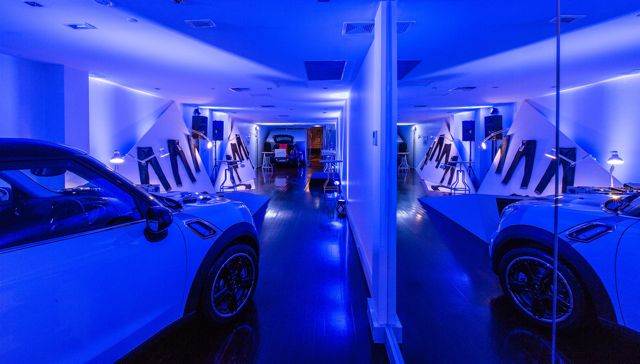 Having opened its uber-cool concept store in the heart of Melbourne’s fashion precinct in Chapel Street, Prahran, the stylish new MINI Paceman has formed a targeted retail partnership with hip clothing brand Incu, as well as releasing a custom magazine called The Pace.

MINI’s media and advertising agencies, Vizeum and Ogilvy, collaborated on the project which expanded on the launch phase, where four Australian artists were commissioned to create a piece of artwork that showcased their slant on things. 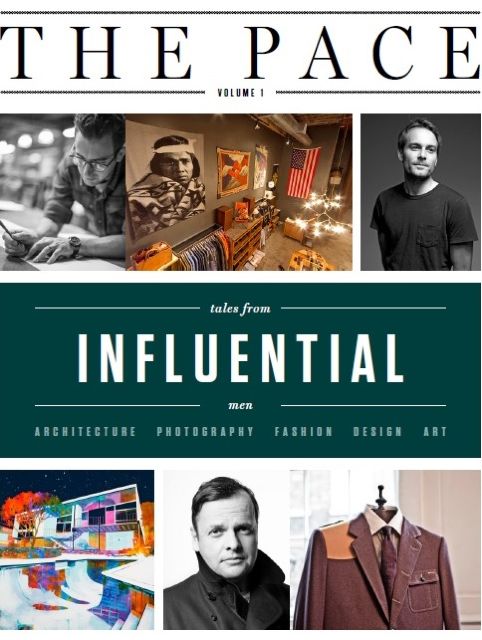 The magazine and retail partnership are part of the second phase of the Paceman launch campaign which continues to present a highly discerning niche with brand touch points that illustrate Paceman’s brand positioning.

Kai Bruesewitz, general manager of MINI, said the entire launch of the MINI Paceman has focused on thinking outside the square.

Says Bruesewitz: “To echo the tag line, we tried to take a different slant on things, and the MINI concept store is very much a part of that vision.

“Vizeum and Ogilvy gave us the inspiration to take that concept one step further by coming up with two great ideas to complement the store – a partnership with the amazing and diverse fashion brand, Incu, and an exciting new magazine that’s all our own.”

In conjunction with the Paceman store launch, The Pace is hitting the streets. A custom publication developed by Vizeum & Bauer Media Group and curated by Men’s Style editor Michael Pickering, The Pace will be included within Men’s Style magazine and distributed throughout Incu boutiques as well as café and lifestyle precincts nationally through the Avant Card network. The magazine features information about the collaborators in store and leverages Men’s Style’s resources to deliver credible content.

The relationship with retail partner, Incu, was born through initial content discussions with key media partner, Right Angle Studio. There are distinct similarities between the Incu and Paceman consumer and both brands have been able to leverage each other’s audiences, using existing owned assets (social, blogs, website) and the retail space to create bespoke events.

These collaborations result in rich content that will be updated on MINIPaceman.com.au, allowing ongoing engagement with Paceman’s target audience.

Says Ron Ferdinands, strategy director at Vizeum: “This is a campaign that starts from a different place. It is built around a powerful idea of having real conversations with confident, discerning people on subjects that matter to them. Mini is not shouting at them, it’s engaged in their lives and interests. No other automotive brand has the licence to credibly launch a highly individualistic car like Mini can.”

Says Fergus Donaldson, creative group head at Ogilvy Melbourne: “From start to finish Paceman gave us the opportunity to collaborate with some great creative minds from New York, Oregon, Britain, Berlin, Mulgrave, South Melbourne and Sydney. A new slant on Mini gave us the chance to put a new slant on everything we did, the culmination of which is the brilliant Paceman Store and Men’s Style collaboration The Pace.”