Nestlé has launched a new campaign via Ogilvy Sydney, calling on Aussie MILO lovers everywhere to settle the debate that has surrounded the much-loved drink for more than 85 years – how do people prefer their MILO, hot or cold?

The new integrated marketing campaign taps into the existing brand love for MILO and aims to encourage conversation in households across the nation. Through a series of creative executions running across television, YouTube, Instagram, Facebook, Twitter and Snapchat, Australians are invited to pick a side, either #MILOTeamHot or #MILOTeamCold.

The TVC and social spots are supported by an earned media campaign, with radio hosts Fitzy (#MILOTeamHot) and Wippa (#MILOTeamCold) kicking off the discussion. Following a friendly squabble on air, the team captains urged fans to make their vote on MILO’s social channels: Instagram, Facebook and Twitter. 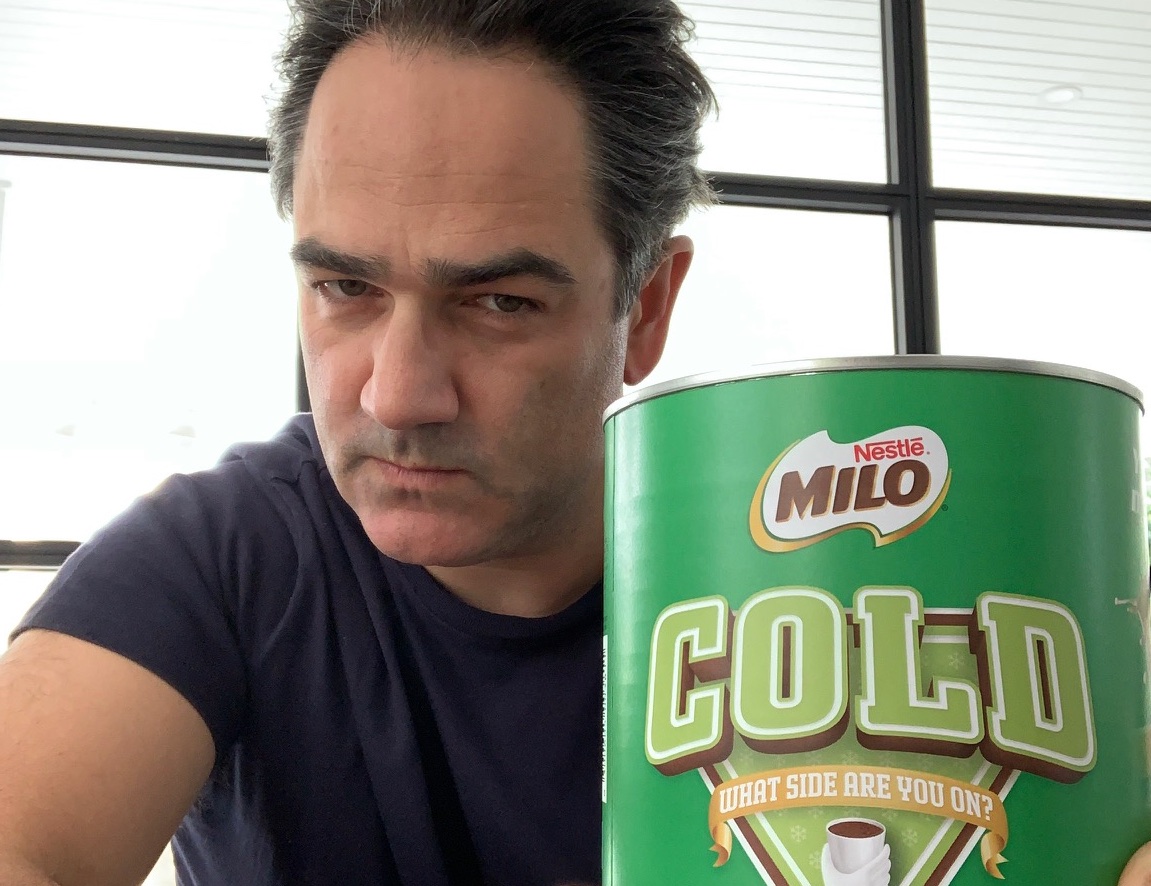 The influencer campaign involves a series of select content creators from different genres to share their own creative take on how they like to drink their MILO, calling on their fans to join in the debate by using the hashtags #MILOTeamHot and #MILOTeamCold.

In addition, we’ve worked with our social media partners to create fit for platform executions which have been critical to bringing this campaign to life. These included a Twitter campaign with branded MILO tin emoji, Facebook and Instagram voting poll posts which are now live, and a specially developed Snapchat lens which will run from June. 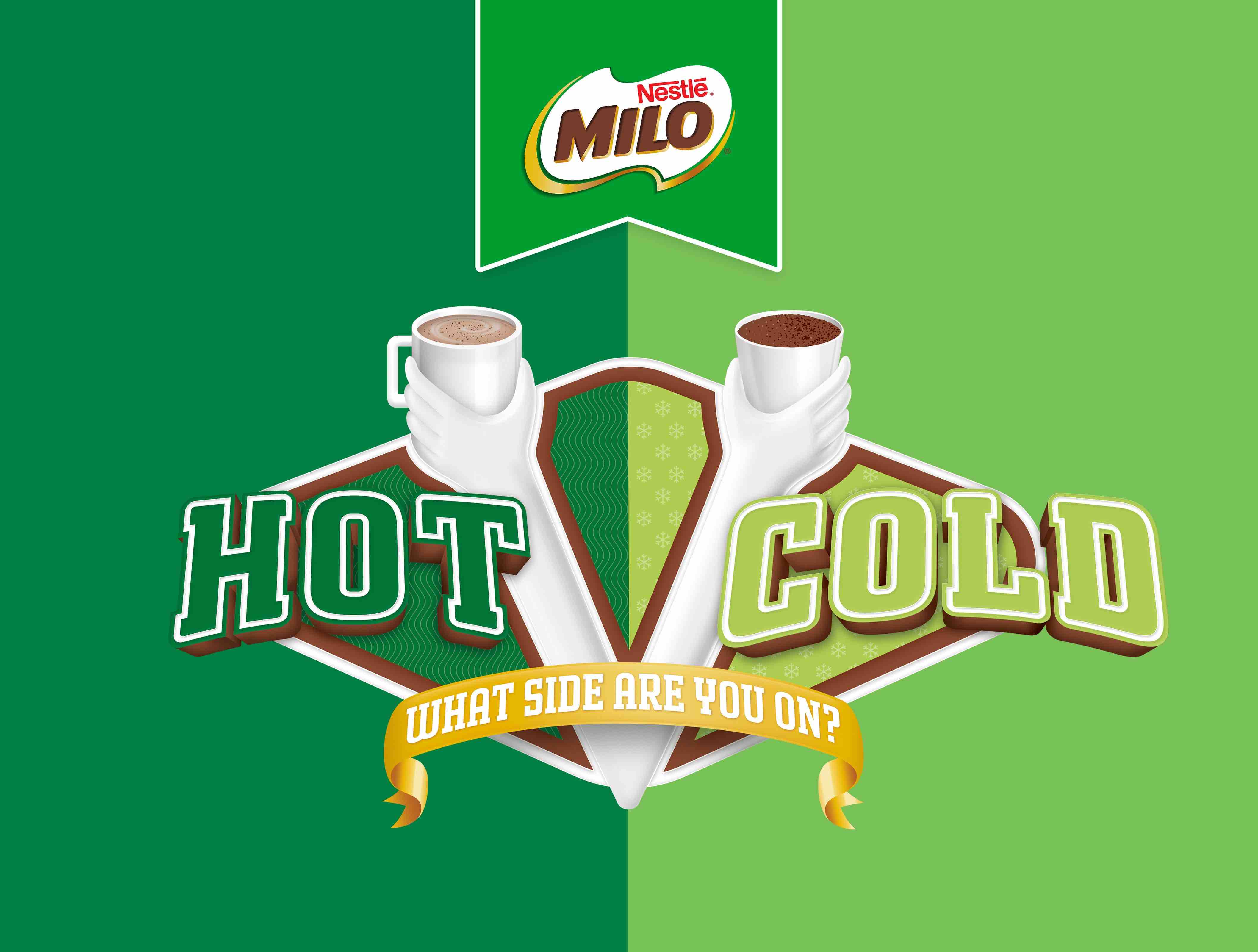 Nestlé Dairy business manager Anna Stewart said the team at MILO hopes to unite Aussies in their love of the classic choc-malt taste drink and have a bit of fun connecting with their fellow Hot V Cold teammates: “MILO has been an iconic part of Australian life for generations, and we know many Aussies feel strongly about the best way to have their MILO. Some people love MILO with hot milk for a smoother drink, while others prefer their MILO made with cold milk to get the crunchy bits on top.

“Through this integrated campaign, we hope people across Australia can band together over their love of MILO. We can’t wait to see what Australia thinks!”

Ogilvy Sydney creative director Andrew Hankin thinks this is a great time for a bit of playful banter: “With the world as it is and no sport to enjoy, it felt like a perfect opportunity for us to take rivalries off the sporting field and into the pantry. We know how passionate people are about MILO so giving them a chance to pick a side and join a debate is very exciting for us.”

The campaign launched on 19 May 2020 and the winning side will be announced via social media in July.