Adrian Miller: D&AD is fundamentally a British show masquerading as an international one. Enter at your own risk. 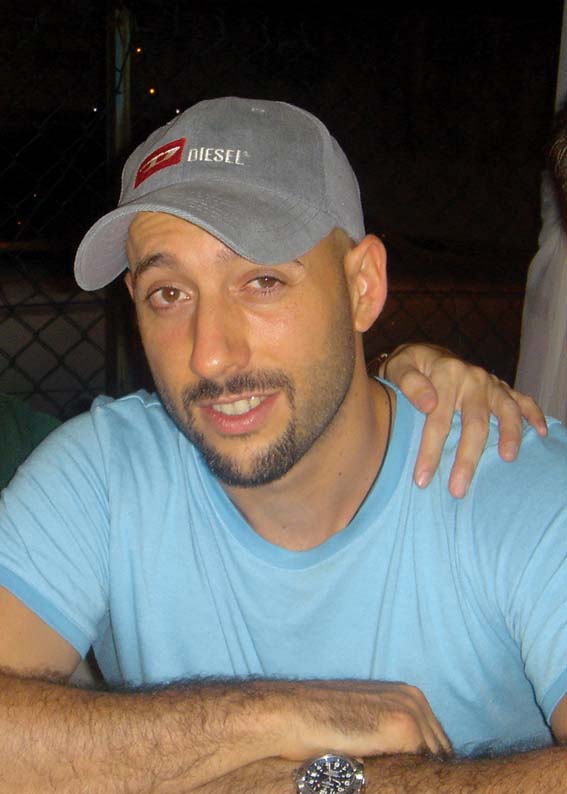 Saatchi& Saatchi Malaysia ECD Adrian Miller is in London for the D&ADjudging and is writing about the experience on the Press Jury for the CB Blog. You won’t believe how few ads survived…

At 9:06am I found myself standing in front of 1267 print ads. Our jurycoordinator then proceeded to tell us that last year there were 1800entries and 45 made it into the book.

One of the British judges shook his head in dismay and muttered something about the jury being overly generous last year.

AnotherBritish judge saw this as a chance to admonish any ads made forScrabble. I looked up and in my line of sight were three campaigns forScrabble. I silently said my goodbyes.

Then the conversation turned to scams. Apparently they are okay as long as they are brilliant and not for board games.

Also,the ads must have run and been signed off by the client. FP7 aside, I’msure this is standard practice across the world. Perhaps no one sentthe guys in Doha the memo regarding this rather touchy subject.

Iwandered past one of the British judges and he asked me why the Cluedo(board game) client would run a full colour double page spread ad. Notknowing the Cluedo client personally I had no answer for him. Out.

Thenext four hours looked something like this. Knife ad, out. Highlighterad, out. Travel agency ad, out. Harvey Nichols ad, in. Pen ad, out. Penad 2, out. Pen ad 3, out. WWF ads 1-29, out. Scrabble ad, in (I wasfeeling rebellious).

Lunch was a solemn affair. It consisted offish cakes, salad, a couple of boiled potatoes and a discussion aboutthe decline in quality of print advertising. One of the judges remarkedthat we should immediately throw out any ads for torches. Another saidhe didn’t like boiled potatoes. I couldn’t decide whom to agree with.

Afterlunch we continued to slaughter and maim print ads. As I marked thelast ad on my list (out of course) I felt that maybe, just maybe we hadbeen unreasonably harsh.

For a fleeting moment I wanted to return tothe beginning, to that very first torchlight ad and vote it in. Then Iremembered this is D&AD.

Entering the Olympia on day two, I was greeted by arather shocking sight. 1267 entries had been whittled down to a paltry45 entries.

One of the British judges walked up and down the singlewall of remaining print ads and said, “we can cut this down to about11”.

Now I’m all for quality control, but this seemed a little overzealous. Thankfully he was sidetracked by a cup of tea and forgot thathe cracked that joke.

The scrabble judge brought up his resentment of scrabble ads again. Iwas beginning to think that he really sucked at board games and wasfeeling insecure.

We discussed people’s motivation for making certain print ads. We evendiscussed what might have been written on the brief that led to the adin question. It was like an episode of CSI. Only instead of blood typeswe were discussing typefaces and logo sizes.

I stepped back from the discussion for a moment and thought what afucking insane job I have. Out in the real world, people are dying andhere we are comparing which sales message is better.

I then enthusiastically jumped back in and yelled, “How can that be adouble-page newspaper spread. The headline lies flat bang in thegutter”.

Our 45 print ads soon became 32 print ads. Out of that we picked 9 silver nominations. Next, we voted on the yellow pencil.

The general consensus was that most of the ads felt like scams. Butthey were rather good scams. And the ones that weren’t scams felt likescams too. So it was a no win argument really.

We settled on the fact that we were the best jury ever to judge atDA&D, took a group photograph, hugged and went for a drink at thenearest pub. Where, I might add, we continued to discuss what exactly ascam was. After 5 minutes that got boring and we started talking aboutthe giant particle accelerator beneath the Franco-Swiss border.

Lastly, a judge on the poster jury was heard saying, “This isn’tCannes. It’s D&AD”. While this might be a blindingly obviousstatement to most people, it does raise an important point: D&AD isfundamentally a British show masquerading as an international one.

Enter at your own risk.